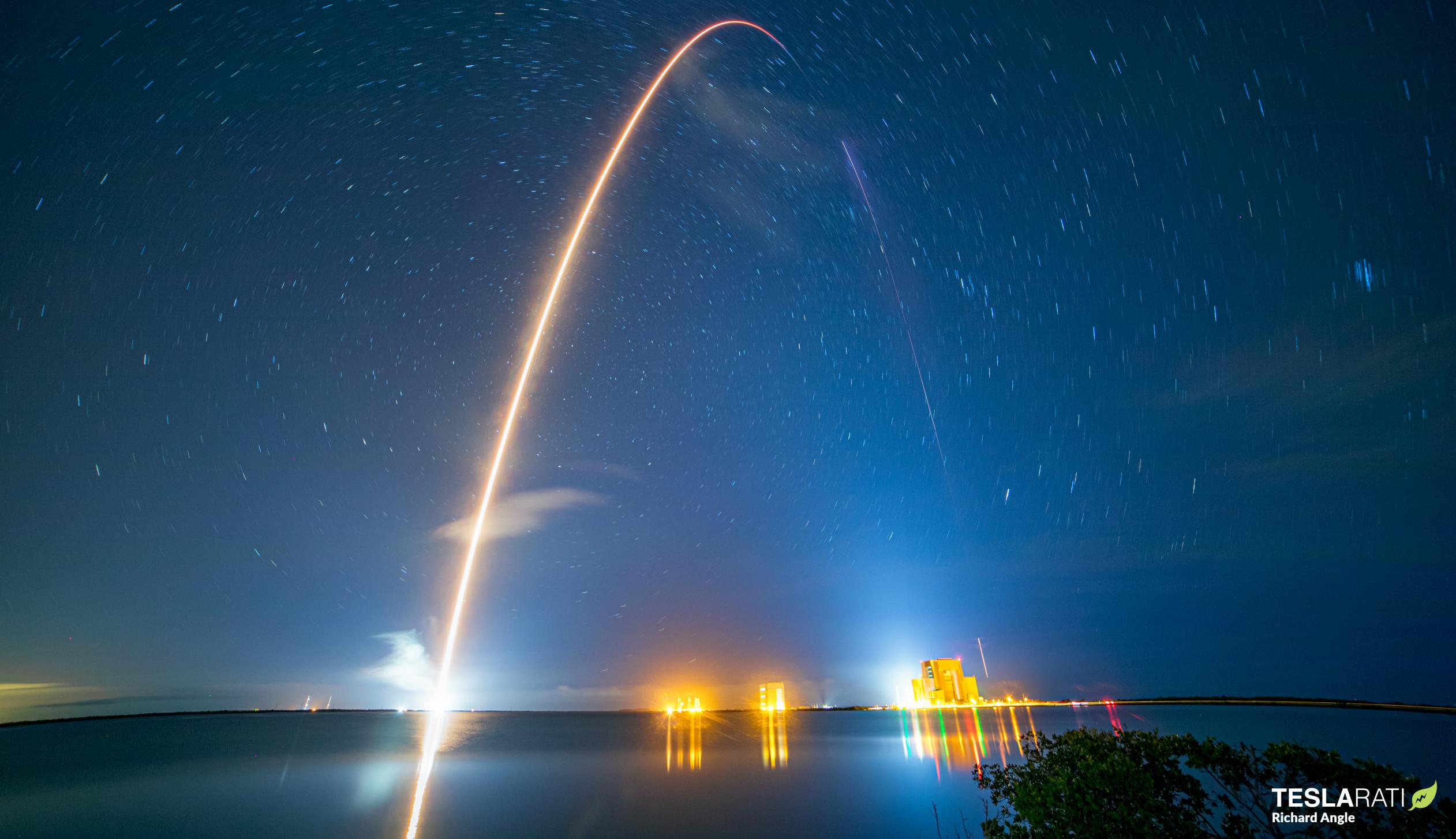 More pressingly, three of four heaters used to warm the propellant fed to Crew Dragon’s small Draco maneuvering and attitude control thrusters were automatically disabled a few hours after liftoff. Essential for most operations in orbit and necessary for Dragon to be allowed to remain docked with the ISS, restoring the functionality of at least one of the three heaters was essential, and SpaceX was thankfully able to restore function to all three by relaxing excessively conservative limits in the spacecraft’s flight software. Thanks to SpaceX’s fast work, Dragon is now in perfect health and ready for two crucial Draco burns at 11:20 am and 12 pm EST (UTC-5) on Monday, November 16th and is still scheduled to arrive at the ISS around 11 pm EST.

Right on schedule, a SpaceX Falcon 9 rocket has successfully lifted off on the company’s operational NASA astronaut launch debut, sending four crew members on their way to the International Space Station (ISS) in a historic moment for commercial spaceflight.

Days prior, NASA and SpaceX completed a multi-day “flight readiness review (FRR),” the results of which made SpaceX the first private company in human history to be qualified by a national space agency for routine astronaut launches. As is now more or less routine, the SpaceX Falcon 9 rocket assigned to NASA’s Crew-1 mission performed flawlessly over the 12 minutes it was involved in the launch, including nominal booster and upper stage performance, a successful booster landing at sea, and a smooth Dragon deployment from Falcon 9’s expendable second stage.

In a small point of concern, Crew Dragon capsule C207 (colloquially named Dragon Resilience by its crew) appeared to suffer a minor hardware or software fault shortly after orbital insertion, offering the first public glimpse behind the scenes as ground teams coordinated with Dragon’s orbiting astronaut crew to diagnose and fix the issue.

As SpaceX’s main earth-to-ground communications team member (CapCom) noted, the TCS pump issue was far from critical given that both pumps appeared to be healthy – and one of those two redundant pumps functioning healthily – moments after Dragon alerted its passengers to the issue. Deemed to be not a showstopper, SpaceX continued the mission and permitted Crew Dragon to begin its first orbit-raising thruster burn – the first of a fairly complex series of ‘phasing’ burns needed to safely rendezvous with the International Space Station (ISS).

Unfortunately, due to a 24-hour weather delay from November 14th to November 15th, the complexities of orbital rendezvous mean that Crew Dragon’s Crew-1 mission to the ISS will involve a roughly day-long cruise phase. Had SpaceX been able to launch on the 14th, the cruise phase would have been just 8.5 hours long – perhaps the fastest crewed US space station rendezvous ever. Crew-1 will thus align quite closely with SpaceX’s Demo-2 astronaut launch debut, although likely not interspersed with manual astronaut piloting tests this time around.

On top of Crew Dragon’s thus far successful performance, Falcon 9 also completed a task critical for future Crew Dragon launches when new booster B1061 safely landed aboard SpaceX drone ship Of Course I Still Love You (OCISLY). While normally a distinctly secondary objective, booster recovery was all but essential for SpaceX and NASA during the Crew-1 launch after NASA’s recent reveal that B1061 has been assigned to launch Crew-2 as early as March 31st, 2021. In the likely event that the Falcon 9 booster is in good condition and NASA signs off after shadowing SpaceX’s refurbishment process, SpaceX will also become the first private company in history to launch astronauts into orbit on a flight-proven rocket booster. Additionally, thanks to plans to reuse Crew Dragon capsule C206 of Demo-2 fame, Crew-2 will also mark the first time in history that US astronauts launch into orbit in a reused space capsule.

If the Crew-1 cruise phases goes according to plan, Crew Dragon will autonomously ferry Hopkins, Glover, Walker, and Noguchi from a ~200 km (~125 mi) parking orbit to the International Space Station (ISS) between now and Monday, November 16th, nominally docking with the space station around 11 pm EST (04:00 UTC 17 Nov). From liftoff to reentry, Crew-1 is expected to be the longest continuous spaceflight of a US spacecraft in American history, spending approximately six months in orbit. For JAXA astronaut Soichi Noguchi, his Crew-1 launch also made him the third astronaut in human history to fly to orbit on three separate vehicles.

Ultimately, for SpaceX, the company has never been closer to achieving its foundational goal of enabling the affordable expansion of humanity into space than it is after today’s successful Crew-1 launch.