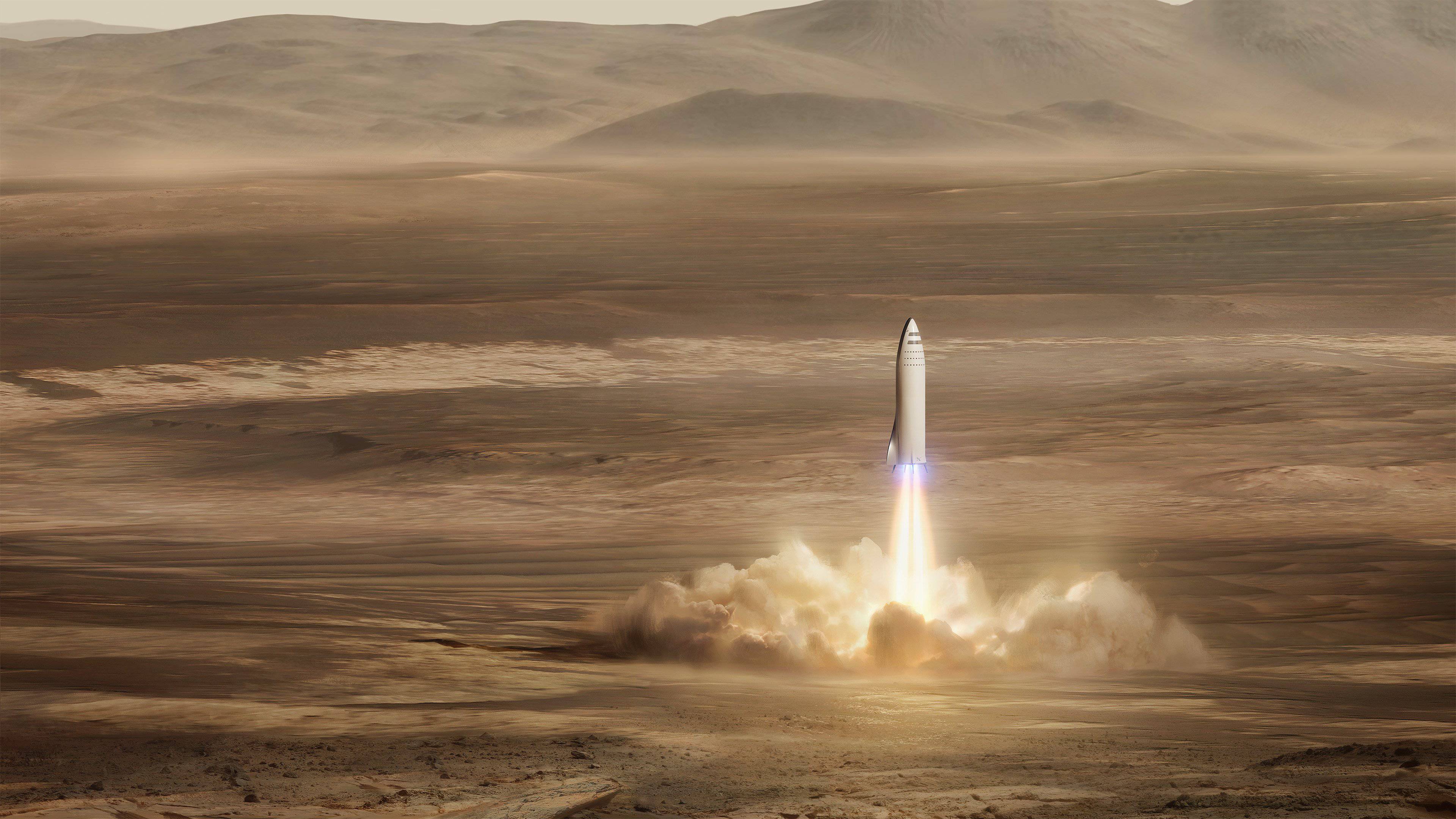 SpaceX has been granted an additional $40.7 million in funding by the U.S. Air Force for development of the company’s Raptor engine.

According to a U.S. Department of Defense contract published on October 19, 2017 on defense.gov, the new funding will go towards development of a new liquid oxygen and liquid methane engine for the department’s Evolved Expendable Launch Vehicle (EELV) program. Each Raptor engine is expected to have three times the thrust of SpaceX’s Merlin 1D engine that’s currently used in the Falcon 9. The heavy lift-capable engine will support the launch of heavier payloads including large military satellites into orbit, but also serve as the foundation for SpaceX’s Interplanetary Transport System, or more recently referred to as BFR.

The Department of Defense issued the following contract:

Space Exploration Technologies Corp., Hawthorne, California, has been awarded a $40,766,512 modification (P00007) for the development of the Raptor rocket propulsion system prototype for the Evolved Expendable Launch Vehicle program.  Work will be performed at NASA Stennis Space Center, Mississippi; Hawthorne, California; McGregor, Texas; and Los Angeles Air Force Base, California; and is expected to be complete by April 30, 2018.  Fiscal 2017 research, development, test and evaluation funds in the amount of $40,766,512 are being obligated at the time of award.  The Launch Systems Enterprise Directorate, Space and Missile Systems Center, Los Angeles AFB, California, is the contracting activity (FA8811-16-9-0001).

It’s not clear how the Air Force will utilize the powerful Raptor engines after its completion which is expected to take place by the end of April 2018, but we do know that development will take place in various locations, including SpaceX’s headquarters in Hawthorne, California; NASA’s Stennis Space Center in south Mississippi; and the Los Angeles Air Force Base, home to its Missile Systems Center.

The powerful methane-oxygen Raptor engine is intended to be the workhorse for any larger launch vehicle. SpaceX has conducted several dozen successful hot fires at the company’s McGregor, Texas testing facilities. Tests ranged from just a few seconds to 100 seconds in duration, with the only limiting factor to test duration being the size of the propellant tank for fuel.

“We already have now 1,200 seconds of firing across 42 main engine tests,” said Musk. “We’ve fired it for 100 seconds. It could fire for much longer than 100 seconds. That’s just the size of the test tanks.”

Musk also provided insight on why SpaceX engineers decided to reduce the originally intended size and thrust capabilities of the Raptor engine. Musk explained to fans during a recent Reddit “Ask me anything” that the SpaceX team simply “chickened out”, due to a variety of reasons.