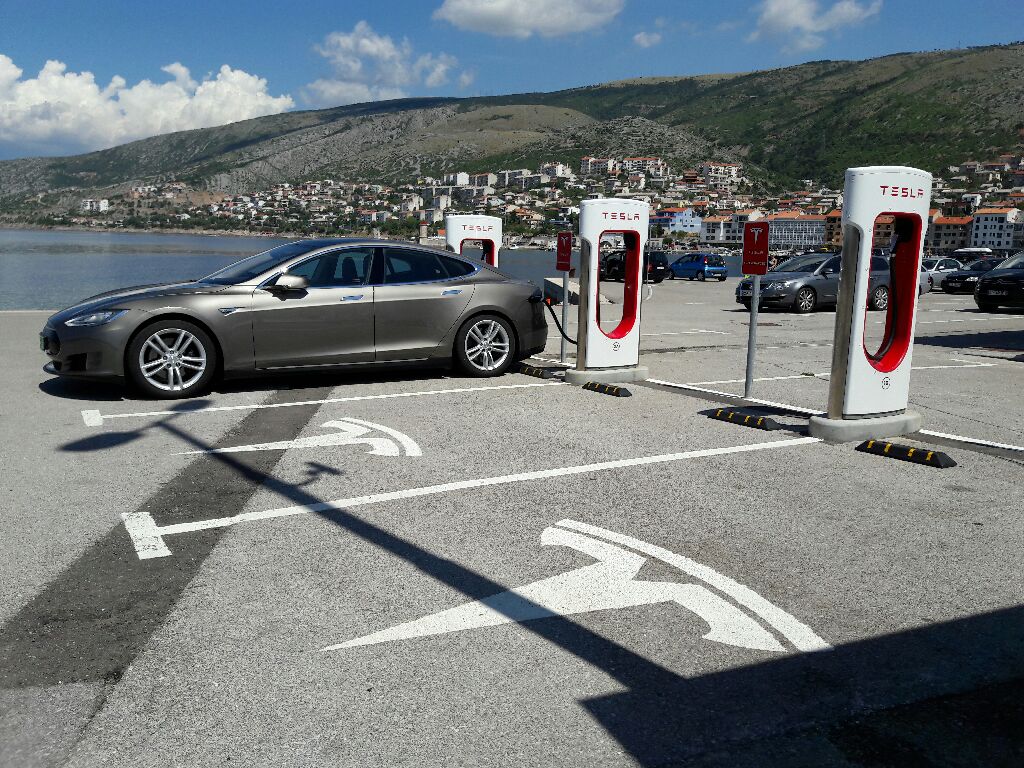 With so much recent buzz about electric vehicle developments in China, one might have forgotten about the tremendous potential for EVs in Europe. European August year-over-year “EV sales grew by roughly 68%… [and] after eight months of the year, sales have now crossed the 180,000 mark.” according to InsideEVs. Furthermore, “Compared to the U.S., sales in Europe are around 34% higher, and have also been gaining at a higher rate of late.” Sales have also been helped along by a myriad of European government incentives.

But what does this all mean for Tesla’s future in the region? Although Tesla is the leading automaker for EVs in the US, there’s still ample opportunity for growth in Europe. Tesla’s Model S and Model X year-to-date sales in Europe (through August), rank #7 and #9 behind other, more affordable electric models. That said, there’s plenty of runway for growth in Europe. 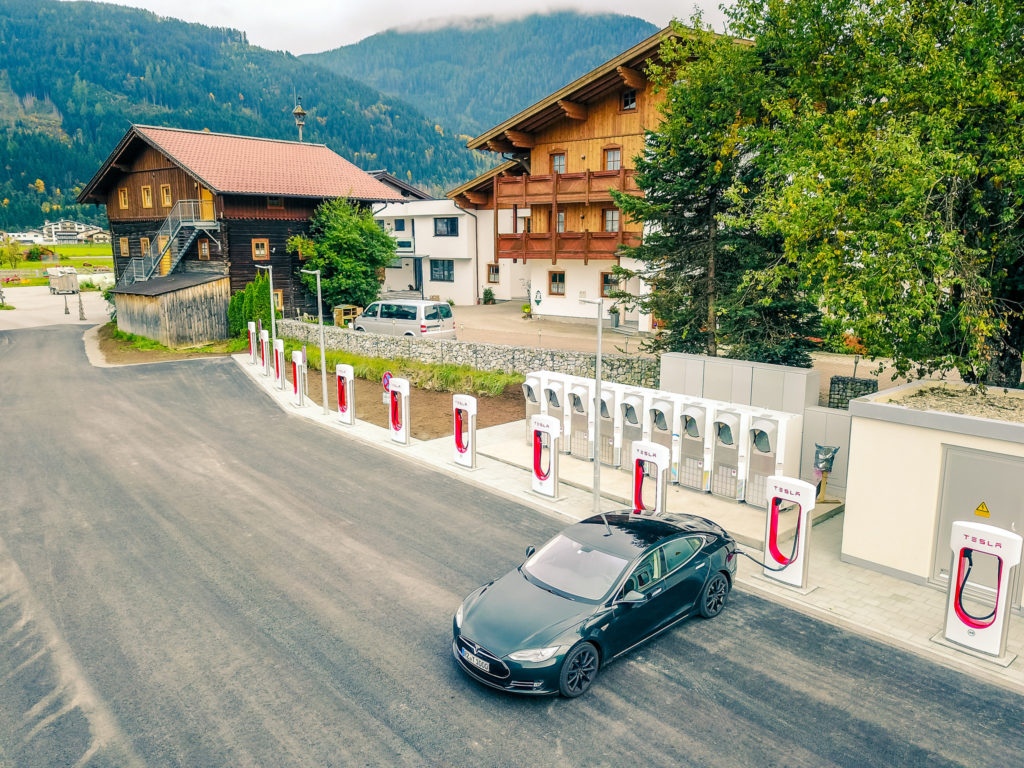 To uncover more about Tesla in the the region, Tesla’s George Ell recently gave an interview discussing the company’s market opportunity in Western Europe. And, he should know —in 2014 Ell started as Tesla’s Country Director for the UK and Ireland where he went on to grow Tesla’s regional footprint from a single store to 14 locations across the region. Later, in July 2016, he was promoted to Tesla’s Director of Western Europe. Today, Tesla has 20 locations in the UK and 13 across the Netherlands, Belgium and Luxembourg.

Above: Georg Ell, the Director of Tesla for Western Europe, provides his thoughts on the region and Tesla’s overarching vision (Youtube: Verdict)

Ell discusses hot button issues locally where he’s based in London, including CO2 emissions and poor air quality. In the auto industry, he notes that, “we see a take rate of diesel reducing over time” — and it’s no wonder — considering the cartels and collusion that continue to plague the German carmakers. Looking further out, he’s optimistic about efforts by European governments to crack down on carbon emissions. Recent news (see below, via Vox) on this front is, indeed, quite encouraging…

So what’s Tesla’s customer base like in Europe? Ell notes that, “… people love the car. We have an incredibly engaged ownership base that feel emotionally and passionately about their Teslas.” When Ell is asked his opinion about the most exciting thing about working at Tesla, he says: “it’s the scale of our ambition… it feels like we’re having a positive impact on the planet.” Ell explains, “We don’t think of ourselves like just another automotive manufacturer… we think of ourselves as the first vertically integrated energy business.”