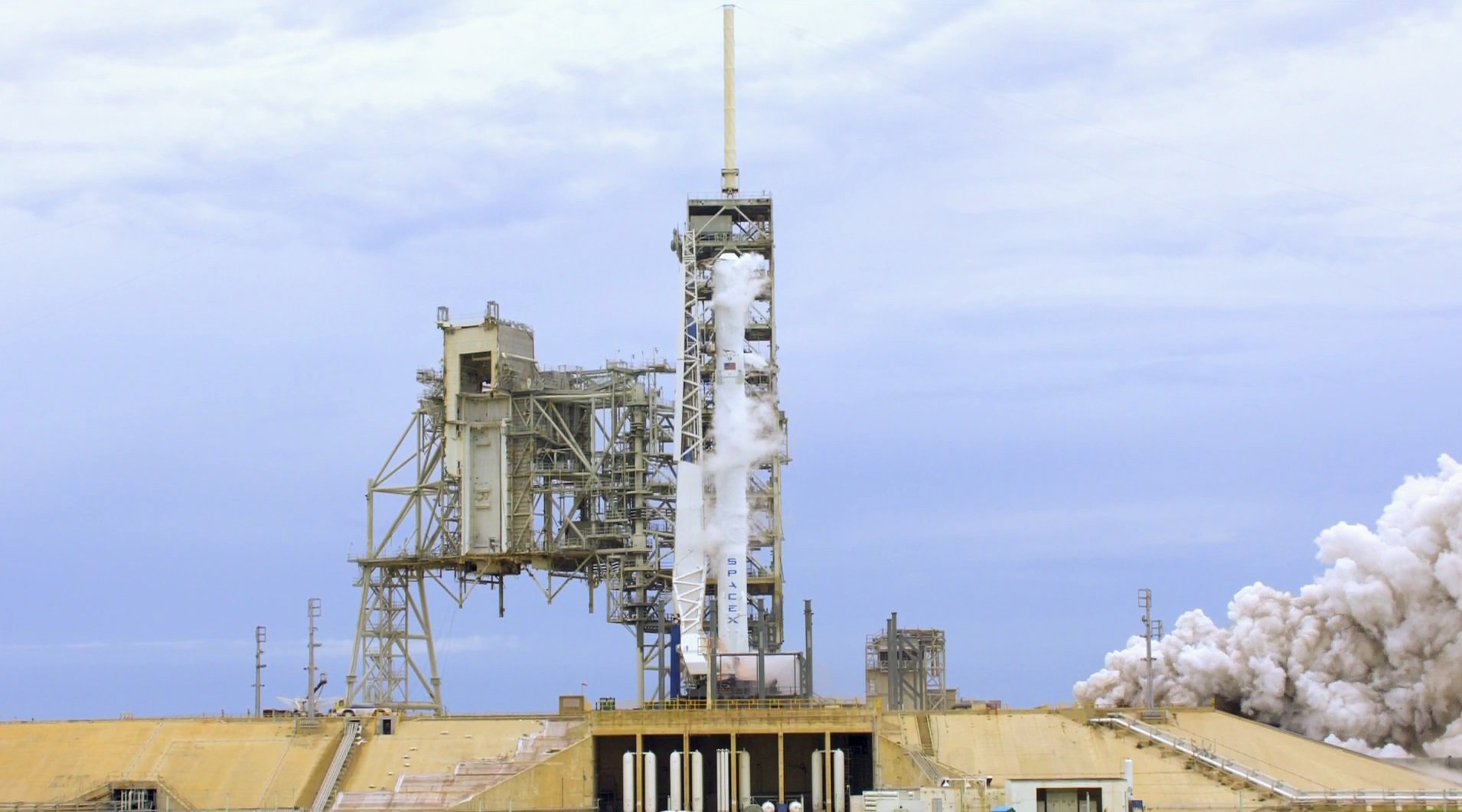 SpaceX’s Falcon 9 “1029” is nearly ready to conduct its second commercial launch later this weekend after today’s successful static fire at Launch Complex 39A. Static fire was initially planned for June 13th but was delayed to the 14th and then the 15th, with the launch date also being delayed by two days to June 19th. This small delay is likely a result of launch pad readiness procedures taking a bit longer than intended.

Now scheduled with a window of 2-5 p.m. EST on June 19th, a successful launch will mark the second successful reuse of a Falcon 9 first stage and thus the second ever reuse of an orbital-class rocket. This particular first stage, 1029, is coincidentally symbolic in the sense that it launched SpaceX’s first mission after the Amos-6 failure last year, when a complex series of events led to a massive explosion that destroyed Falcon 9, the Amos-6 payload, and severely damaged the site it was to launch from. Elon Musk deemed it “the most difficult and complex failure” SpaceX had ever faced. It was all the more surprising that the company returned to flight just over four months later, in an industry in which failures of the same scale can result in launch vehicle groundings of multiple years (the Space Shuttle, Orbital ATK’s Antares). 1029 after recovery in the Pacific Ocean. 1 in the “1029” indicates that it is a first stage and 029 implies that it is the 29th Falcon 9 to be manufactured. SpaceX has recently begun to physically label each stage with their serial numbers between their landing legs. (SpaceX)

The best possible demonstration of a launch company’s confidence in their ability to spring back from a trying failure may well be a willingness to reuse the actual launch vehicle that marked their return to flight. And that is exactly what SpaceX is about to attempt with the second launch of 1029, which flawlessly orbited Iridum’s first set of ten NEXT satellites in the company’s return to flight after Amos-6.

Falcon 9 1029 will be tasked with placing the satellite in a geostationary transfer orbit, meaning that the satellite itself will use its own bi-propellant thrusters to reach its final geostationary orbit above Earth. With a mass estimated around 4000 kilograms, 1029 will very likely be able to attempt a recovery by landing on SpaceX’s West coast Autonomous Spaceport Drone Ship (ASDS), known as Of Course I Still Love You (OCISLY). There have also been reports of the mythical Optimus Prime robot conducting tests aboard OCISLY yesterday, hinting that this recovery may be the first time that the robot will be allowed to attempt to secure the recovered first stage after landing on the drone ship.

An automated method of securing recovered stages after landing has the potential to progress SpaceX’s goal of rapid reusability, and BulgariaSat-1 will mark the beginning of a schedule that has SpaceX attempting to launch Falcon 9 three times in 14 days, a truly impressive accomplishment even if delays stretch it out to 20+ days. 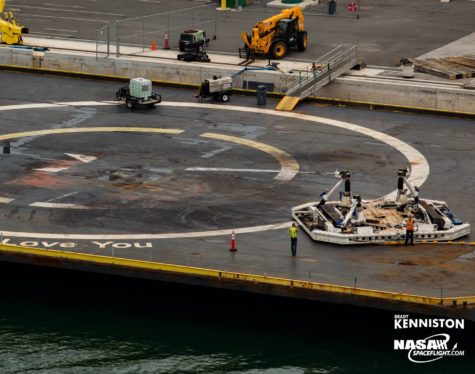 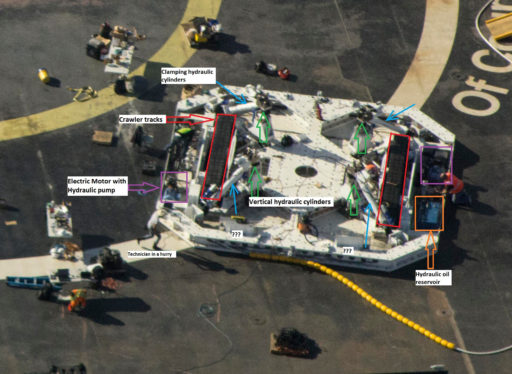 BulgariaSat-1 has lately been called Bulgaria’s first true satellite, but it is really the country’s second satellite. Manufactured and assembled by the Palo Alto, California-based Space Systems Loral (SSL), it will offer much broader coverage of the Europe and Balkans regions and provide high quality satellite television and telecommunications services in a bid to expand Bulsatcom’s market.

Much like cars are often built off of the same chassis, BulgariaSat-1 is based upon a communications satellite bus (SL-1300) that has flown successfully dozens of times and currently has dozens of active variants in geostationary orbits. BulgariaSat-1 will be the sixth SL-1300 derived satellite that SpaceX themselves have launched, and the company has four other SL-1300 satellite scheduled for launch in 2017 and 2018.