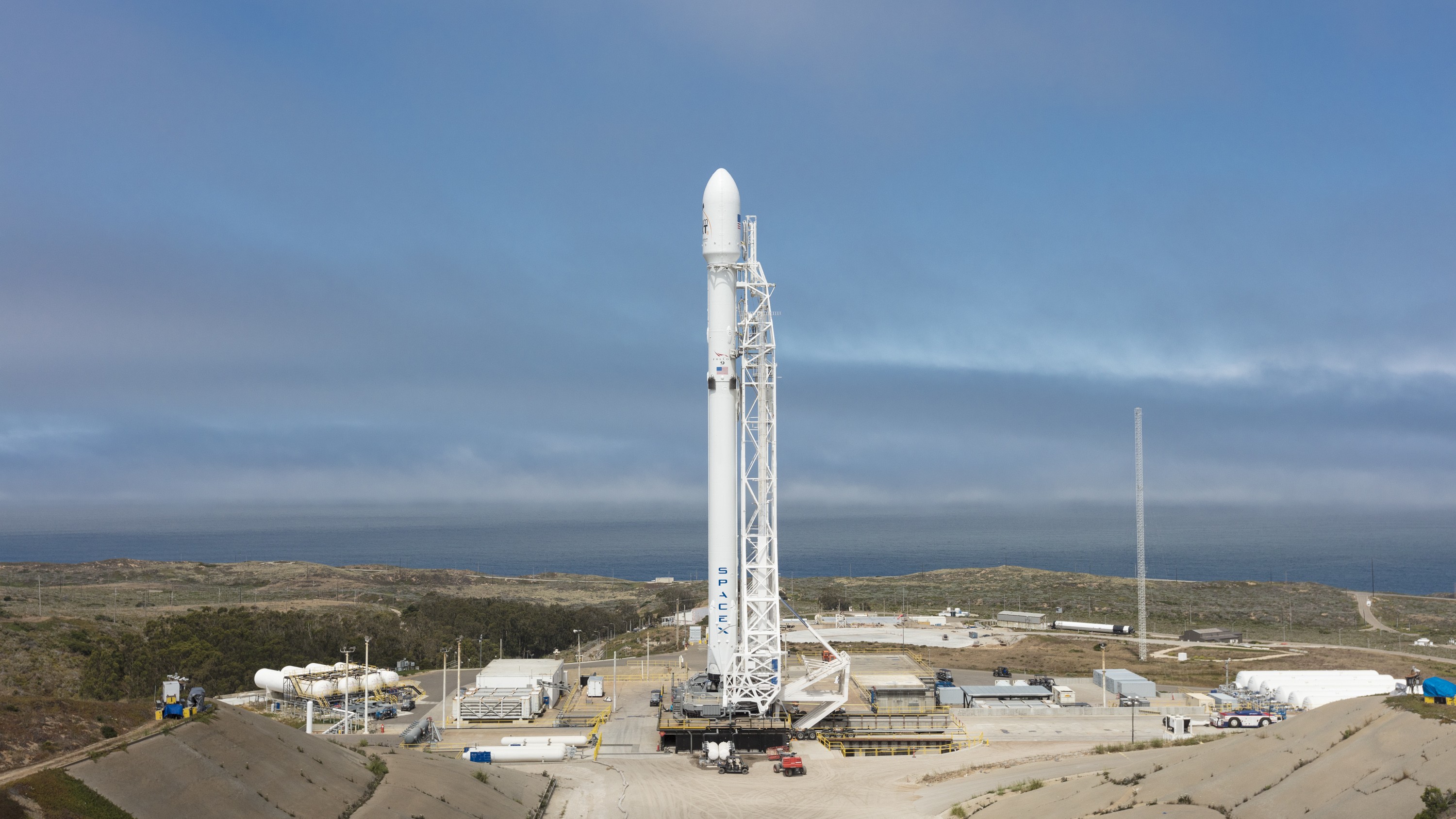 After a highly successful Friday launch and recovery of a reused Falcon 9, a second vehicle is preparing to launch on the opposite coast of the United States. Scheduled to lift off at precisely 1:25 p.m. PST, this mission will see a brand new Falcon 9 lift Iridium’s second set of ten NEXT satellites, after which the first stage will attempt to land in the Pacific Ocean aboard Just Read The Instructions, SpaceX’s West Coast drone ship.

If the schedule holds, the 46 hours separation between launches will make SpaceX one of very few entities to have launched the same vehicle in such close succession. While Russia/USSR and the Republic of China have tended to routinely launch missions with as few as a handful of hours in between, it is extremely rare in the United States, and such an accomplishment will likely make SpaceX the second private company to ever conduct two launches in under 48 hours.

This turnaround, which COO Gwynne Shotwell clarified could safely be as few as 24 hours, bodes extremely well for SpaceX’s and Musk’s goal of being able to launch every 24 hours. With the COO of the company already under the impression that 24 hours would be safely and reliably achievable, all that lies in the way of 24 hour cadence is pad availability. With current cadence suggesting that at least two weeks of down time is needed after a launch to verify pad health, the late-fall reactivation of Launch Complex 40 and eventual activation of SpaceX’s planned Boca Chica, Texas launch facility will give SpaceX three general-purpose pads and one limited use-case pad (Vandenberg Air Force Base) to launch from by late 2018 or early 2019. Three general purpose pads would allow SpaceX to launch every four or five days, assuming no improvements in pad resilience and autonomy, and this weekend’s back to back launches will demonstrate that SpaceX is easily capable of fully taking advantage of those three (or four) pads once they are all active. As for the launch today, it will debut some intriguing new hardware intended to improve the ease of reusability for the first stage. Musk offered a tweet storm last night and SpaceX one or two photos to explain the utility of the vehicles distinctive and unusual black grid fins. Ready to launch in just over an hour from Vandenberg Air Force Base, Falcon 9 and its new grid fins will place the next ten iridium NEXT satellites in Low Earth Orbit. The first stage will then proceed to the autonomous spaceport drone ship Just Read The Instructions, while testing its rather fancy titanium grid fins. Considerably larger than their aluminum predecessors, this new iteration of grid fins will is intended to both provide more control authority and glide capability in anticipation of the Falcon Heavy, while also offering improve resilience to the extreme heat and forces grid fins must necessarily cope with during reentry. You may have noted grid fins appearing to glow red and orange with the heat of reentry in past live coverage, and recovered stages demonstrate just how harsh high temperatures can be to aluminum. Titanium is famously resistant to heat and will thus optimally be able to be reused with no refurbishment or replacement whatsoever.

With the launch just over an hour out and no current known issues, you can watch SpaceX’s regularly amazing live coverage of the launch at spacex.com/webcast.