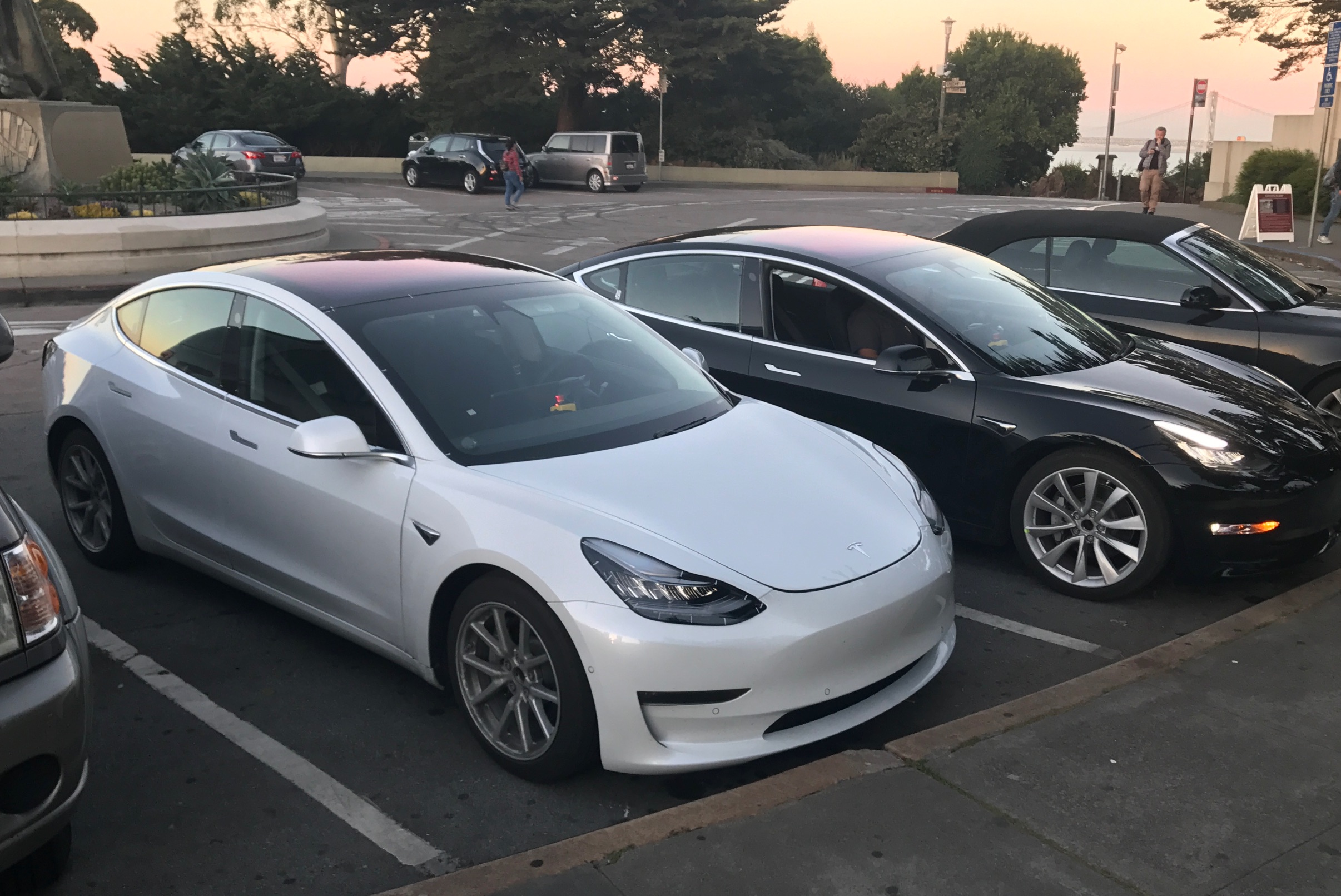 Elon Musk is just like any other guy. He wakes up, reads emails, sends his kids off to school and goes to work.

For the most part, his relatability ends there. Musk is one of the most productive men in the world, and his employees at SpaceX just propelled him to a new accolade, 8th place in Glassdoor’s Top 100 CEOs list. The ranking is decided by anonymous entries from employees. Read more.

The first installation of Tesla’s highly anticipated Solar Roof product is expected to take place in the coming months, bringing the company one step closer to providing a comprehensive and arguably best looking “sun-to-vehicle” system possible. As we near the inaugural installations, those in the solar industry are keeping a close watch on the impact Tesla’s roll out will have on solar demand and the entire category as a whole. Read more. Tesla has confirmed that it is now in talks with the Shanghai municipal government to build a Gigafactory and manufacture cars in the city’s tech sector. “While we expect most of our production to remain in the U.S., we need to establish local factories to ensure affordability for the markets they serve,” Tesla said in a statement. Read more. Photo credit: You You Xue @youyouxue with permission

New photos have surfaced on Reddit of the Model 3 at a supercharging station. Unlike past photos, these show the Model 3’s charging screen and several crucial details around the vehicle.  The Tesla engineer driving the test vehicle didn’t seem to mind photos being taken and even mentioned that they were driving the vehicle home for the night. Take a look at the different photos and features below. Read more.

Want to know when you’ll get your Model 3? Teslanomics built a calculator

With Model 3 production kicking off and the first deliveries taking place next month, reservation holders are facing a question that has been too far off in the distance to ask until now: With 400,000 people holding reservations for a Model 3, when will I get mine? Read more.