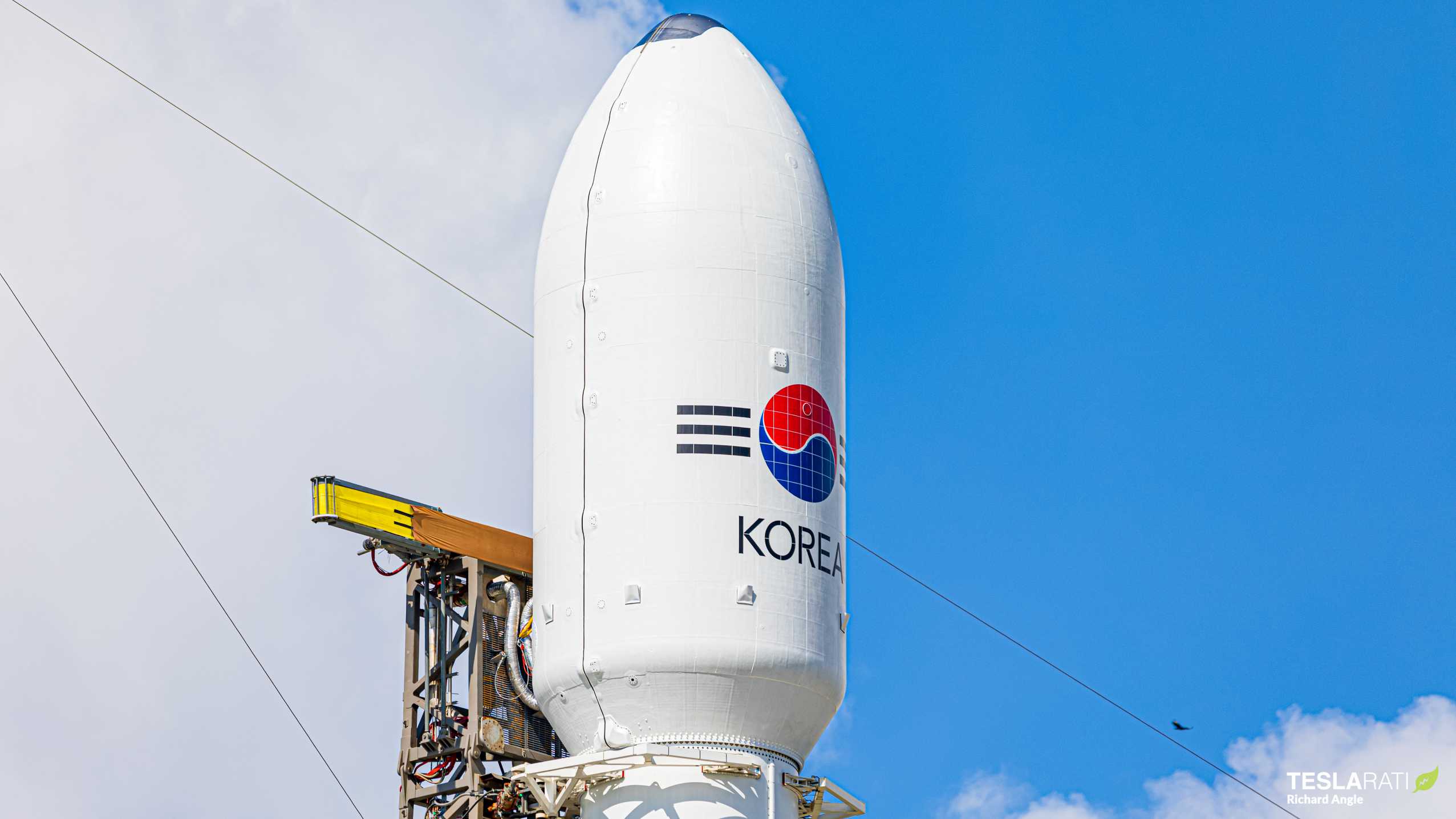 South Korea is deepening its relationship with SpaceX with a contract to launch at least five military reconnaissance satellites on Falcon 9 rockets by the end of 2025.

Known as the “425 Project,” South Korea intends to operate its own small constellation of five new Earth observation satellites: four synthetic aperture radar (SAR) satellites and one electro-optical infrared (EO/IR) satellite. All five would help ensure the near-continuous observation of sites of interest in North Korea, nominally allowing for new observations to be made at least every two hours. In a boon to South Korea’s aerospace industry, the country intends to domestically design and manufacture most or all aspects of those spacecraft. Developing domestic aerospace solutions has been a significant industrial priority for the country in recent years.

As a result, South Korea’s first stab at a domestic satellite constellation probably won’t produce record-breaking results. Publicly, the goal is to develop satellites with a maximum resolution of 0.3-0.5 meters (1-1.6 ft) per pixel – similar to the publicly established capabilities of most modern mid-sized Earth observation satellites. However, the classified capabilities of the US military and US spy agencies may offer several times that resolving power. South Korea is a close ally of the United States and likely benefits significantly from shared US intelligence. But it’s still no surprise that a country with such a belligerent neighbor would want to own and operate its own fleet of reconnaissance satellites and have the ability to independently produce its own spacecraft.

On top of working on those spacecraft, South Korea has also been developing a fully domestic orbital launch capability. The Korea Aerospace Research Institute (KARI) attempted to launch the first fully completed Korean Satellite Launch Vehicle II (KSLV-2) – also known as Nuri – in October 2021 but fell just short of orbit after its first and second stages performed nominally but its third stage ran into pressurization issues. Nuri is scheduled to return to flight as early as June 15th, 2022. Once operational, the South Korean rocket is designed to launch up to 2.6 tons (~5700 lb) to low Earth orbit (LEO) and 1.5 tons (~3300 lb) to a slightly higher sun-synchronous orbit (SSO).

South Korea’s decision to manifest its 425 Project satellites on SpaceX rockets thus raises some questions about South Korea’s confidence in – or plans to use – its own homegrown launch capabilities. Assuming Nuri more or less meets its performance goals and successfully reaches orbit during its second launch attempt in mid-2022, both of which seem plausible, the rocket would likely be more than capable of beginning operational launches no later than 2023. In fact, South Korea says that its EO/IR satellite – scheduled to launch first – will weigh around 800 kilograms (~1750 lb), making it a near-perfect fit for Nuri’s first operational launch. Such a small payload would give the rocket a large safety margin to account for any unexpected performance losses.

Instead, South Korea has decided to launch all five spacecraft on SpaceX rockets. SpaceX already has a solid relationship with the country: the company recently launched its Lockheed Martin-built ANASIS-II military communications satellite and is scheduled to launch KARI’s Korean Pathfinder Lunar Orbiter (KPLO) – South Korea’s first mission beyond Earth orbit – no earlier than August 2022.

It’s unclear if SpaceX will launch South Korea’s ‘425’ satellites individually on dedicated Falcon 9s, as rideshare payloads alongside other paying customers, or – in the case of the four SAR satellites – in batches of two or four. KPLO will be a Falcon 9 rideshare payload, making it clear that South Korea is happy to exploit cost-effective rideshare launches – though that calculus may change for military payloads. Regardless, South Korea’s latest contract won’t hurt SpaceX’s commercial manifest, which currently includes around 75 publicly-acknowledged Falcon launches.