Sometimes you have to crack a few Raptor eggs to make a Starship omelette. (SpaceX)

SpaceX CEO Elon Musk says that the first full-scale Starship engine to be tested has already been pushed to the point of damage less than three weeks after the campaign began, setting the stage for the second full-scale Raptor to take over in the near future.

According to Musk, while most of the damaged pathfinder Raptor’s components should still be easily reusable, the assembly of the second finalized engine is “almost done” and that Raptor will take over near-term testing rather than waiting for repairs to the first engine. This is undoubtedly an extraordinarily aggressive test program, particularly for such a new and cutting-edge rocket propulsion system, but these latest developments are ultimately far more encouraging than they are concerning.

Merlins. The max chamber pressure run damaged Raptor SN 1 (as expected). A lot of the parts are fine for reuse, but next tests will be with SN 2, which is almost done.

Although the Raptor engine family began integrated subscale static fires way back in September 2016, SpaceX’s propulsion team finalized Raptor’s baseline design and completed assembly, shipment, and an integrated static fire of the first full-scale engine on February 3rd, considerably less than three weeks before Musk took to Twitter. Aside from confirming that the new Raptor had been damaged during its most recent static fire several days prior, Musk indicated that the failure (unsurprisingly) was primarily attributed to the engine reaching the highest chamber pressures yet.

Raptor’s main combustion chamber (the bit directly above the nozzle) has been designed to nominally operate at and reliably withstand extraordinary pressures of 250+ bar (3600+ psi), performance that demands even higher pressures in the components that feed hot methane and oxygen gas into Raptor’s combustion chamber. One prime example hinted at by Musk in a 2018 tweet is its oxygen preburner, used to convert liquid propellant into a high-velocity gas that can then feed a dedicated oxygen turbopump. Aside from the absurdly corrosive environment created by extremely hot gaseous oxygen, the preburner must also survive pressures that could peak as high as 800+ bar, or 12,000 psi. 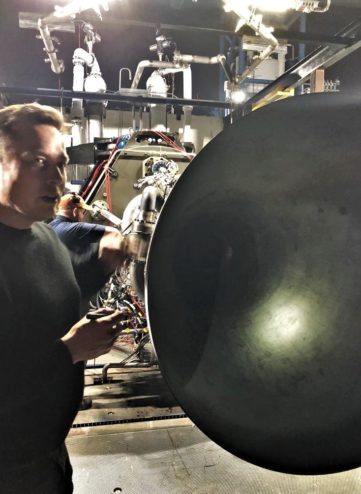 Starship revealed a trio of Raptor mockups when SpaceX technicians moved the assembly from stand to ground. (NSF – bocachicagal) 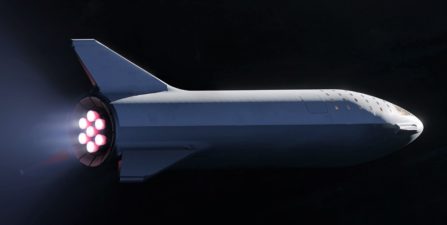 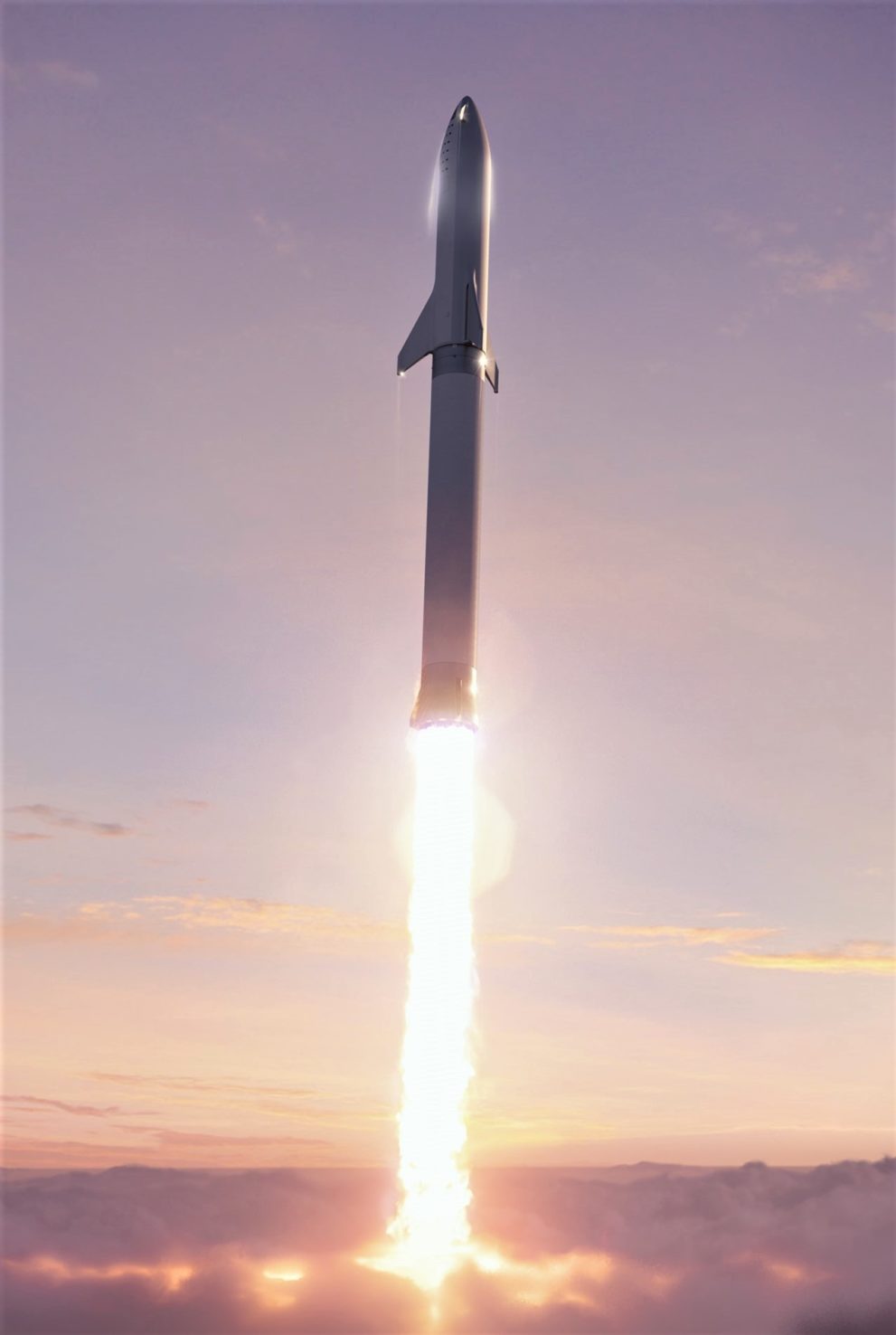 A lack of technical detail means that it’s hard to know what thrust or main chamber pressure Musk had in mind when referring to exotic alloys that would be needed to survive those pressures, but the performance statistics of a Raptor with a preburner operating at 800+ bar would probably outstrip anything Musk has thus far described. In other words, it’s safe to assume that Raptor has probably not been pushed to those performance levels just yet, although it’s still a distant possibility. More likely is that 800+ bar in the oxygen preburner is an extreme stretch-goal that will take concerted research, development, and optimization to achieve, with Raptor having suffered damage somewhere below those levels while still reaching eye-watering performance figures.

For an engine as complex as Raptor, there are countless dozens of potential failure modes the appearance of which would come as little surprise for an engine just days into full-scale testing. Above all else, the Raptor test schedule held by SpaceX’s world-class propulsion team – be it self-motivated or driven by reckless management-by-spreadsheet – has been fast-paced in the extreme, taking the first high-performance Raptor ever built from standstill to more than 90% thrust and chamber pressures of almost 270 bar (3900 psi) in – quite literally – less than one week. In the same period of time, more than half a dozen static fire tests (ranging from 1-10 seconds) were performed.

Within a few days of that February 10th milestone, in which Raptor reached chamber pressures comparable with the most advanced modern engines (namely RD-180/190/191), the engine was apparently pushed dramatically higher still, reaching a chamber pressure (and thus thrust) that wrought damage on some of the more sensitive parts of the engine’s plumbing. Despite the fact that the second production Raptor is apparently already “almost done”, Musk suggested that it would already feature changes (of unknown gravity) to mitigate the failure modes experienced by Raptor SN01.

SN2 has changes that should help

In an industry where NASA and contractors like Aerojet-Rocketdyne will spend months between static fire tests of Space Shuttle engines that have each literally flown multiple (if not) dozens of missions to orbit and have a demonstrated performance and reliability record that is measured in the hundreds of thousands of seconds, the speed and agility of SpaceX’s Raptor development and test program is breathtaking. What remains to be seen is just how comparably reliable and successful the end results (i.e. operational Raptor) will be, but an attitude that actively accepts and even pursues testing to destruction can ultimately only serve to benefit the finished product at the cost of destroyed hardware and many on-ground lessons learned the hard ways.

Given the immense success of SpaceX’s Merlin family of engines and the aggressive strategy of development and continuous improvement that brought it from Merlin 1A to 1D and MVacD, SpaceX is clearly not fumbling around in the dark when it comes to Raptor R&D.