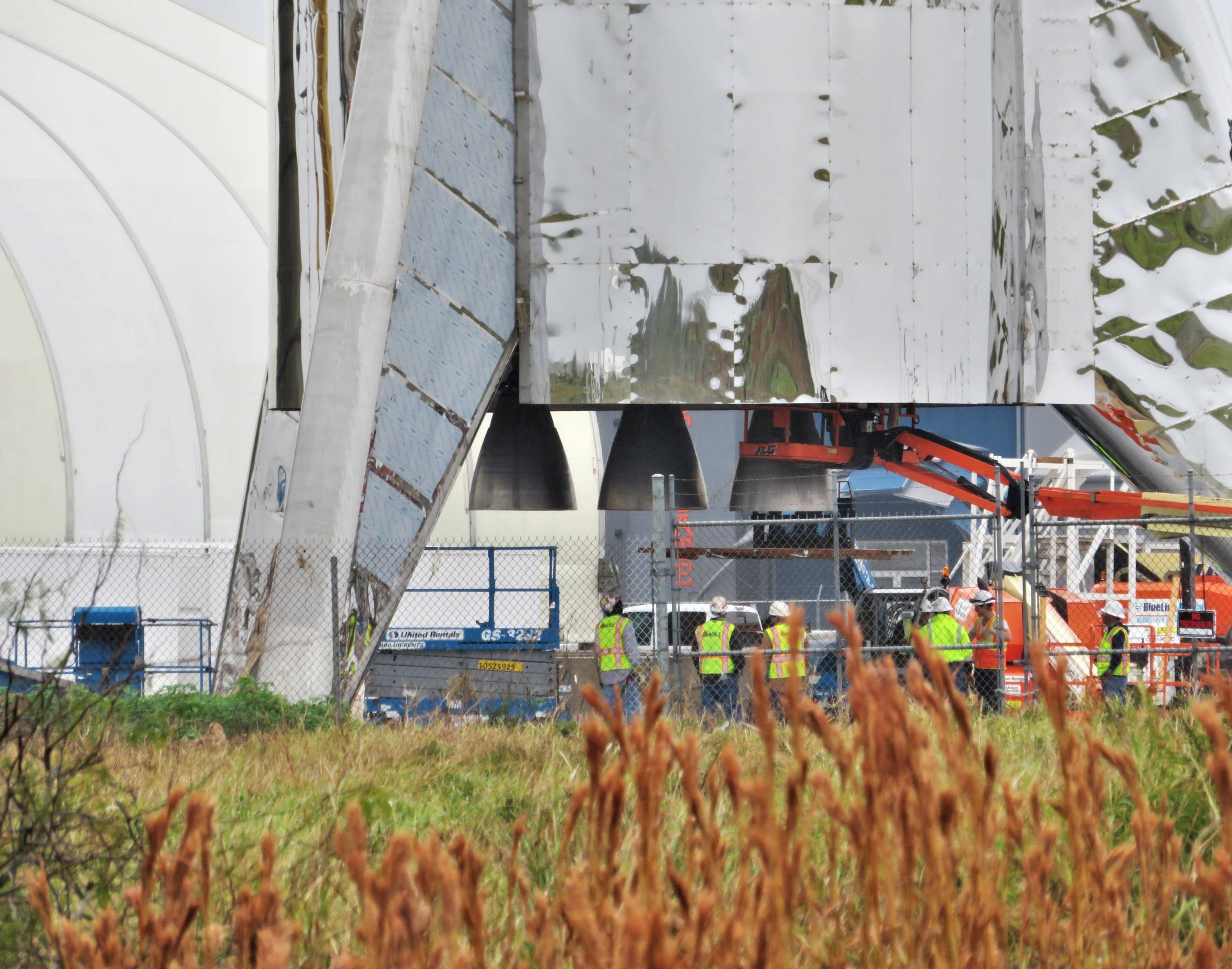 SpaceX has now tested Raptor successfully at more than twice the thrust of Merlin 1D, the engine that powers Falcon 9. (SpaceX)

SpaceX CEO Elon Musk says that the company’s Raptor engine – static-fired for the first time at full scale barely four days ago – has been successfully fired at roughly 90% max thrust, briefly producing more than twice the force of one of Falcon 9’s Merlin 1D engines.

Relying on SpaceX’s McGregor, Texas test facilities for its testing, Raptor was being fed with propellant significantly warmer than the supercool liquid methane and oxygen it was nominally designed to use. Even still, the 172 tons (380,000 lbf) of thrust it produced is apparently already enough to satisfy the design requirements of Starship and Super Heavy, and Musk believes that with properly cooled propellant, the same Raptor engine could produce more than 200 tons of thrust at full throttle.

Following a presumably successful inaugural test fire on February 3rd, SpaceX added some rare technical insight to Raptor’s performance, stating that it had “hit 170 bar [in the combustion chamber] and [produced] ~116 metric tons” of thrust while operating at “60% power.” Suggesting that Raptor has already met certain design expectations less than 100 hours into integrated hot-fire testing, Musk’s technical update indicates that the engine may already be operating (more or less) as expected at something approximating full throttle.

Even for SpaceX, the speed of progression demonstrated thus far by SpaceX’s Raptor propulsion team is almost unbelievable in the context of just how utterly different the engine is from anything SpaceX is familiar with, let alone the field of liquid rocket propulsion as a whole. As long as the company is not consciously taking major risks or cutting corners with such an expedited test program, it’s safe to conclude that the data Raptor’s has produced with its first several tests is extremely encouraging, verifying that the engine is likely behaving almost exactly as expected from an engineering perspective. As a result, the engine’s testing jumped from 60% power to the equivalent of full-throttle (with off-nominal propellant temperatures) in four days.

According to Musk, the fact that Raptor can already produce more than 170 metric tons of thrust indicates that it can already support the designs of BFR’s Starship upper stage and Super Heavy booster without requiring changes. Put in simpler terms, Super Heavy’s 31 Raptors must be able to produce at least ~5300 tons (11.7 million lbf) of thrust to safely lift off and reach a healthy velocity before running out of propellant, while Starship (featuring 7 Raptors) needs roughly ~1350 tons (3 million lbf) of thrust to make it to Earth orbit with a significant payload.

It’s worth noting that while Musk’s claims may well be entirely true, they almost entirely sidestep the  technical yardsticks that will actually determine whether Raptor will allow BFR to be as reusable and reliable as SpaceX’s next-generation rocket needs to be for the company to sustainably achieve its goals of interplanetary colonization and ultra-affordable access to space. While achieving expected thrust is a foundational step forward for the first full-scale Raptor, the engine’s aircraft-like reusability and reliability are ultimately far more important for Starship and Super Heavy. A Raptor that can achieve nominal thrust levels but only at the cost of rapid combustion chamber or preburner wear would severely hobble the economic viability of BFR.

“[Raptor’s flight] design is much lighter and tighter, and is extremely focused on reliability. The objective is to meet or exceed passenger airline levels of safety.” – Elon Musk, October 2017

This is by no means to doom-and-gloom SpaceX’s extraordinary achievements with Raptor’s design, development, and testing. At the end of the day, the BFR development program will require hundreds of millions or even billions of dollars of investment to reach its first orbital launch, said by Musk to have a 60% chance of occurring before the end of 2020. Even if it turns out that Raptor still has a long, long, long ways to go to reach SpaceX’s performance needs, the company’s excellent propulsion team has a minimum of 12-24 months to test, analyze, and perfect the propulsion system. As long as SpaceX engineers can ensure that it is at least as reusable as Falcon 9 Block 5 (aspirationally), BFR does not need to have perfect reusability before its first demonstration launches.

Although its bar is set far higher than Falcon 9’s was, BFR can still be expected to debut a few steps behind its long-term design goals, only reaching them once enough experience has been gained by building, testing, launching, and reusing the hardware in question. 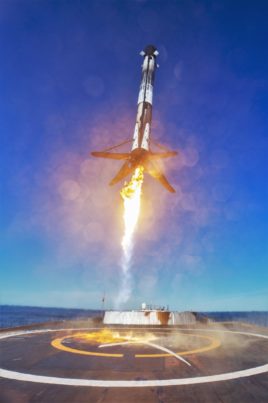 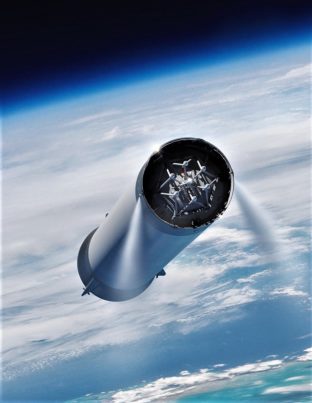