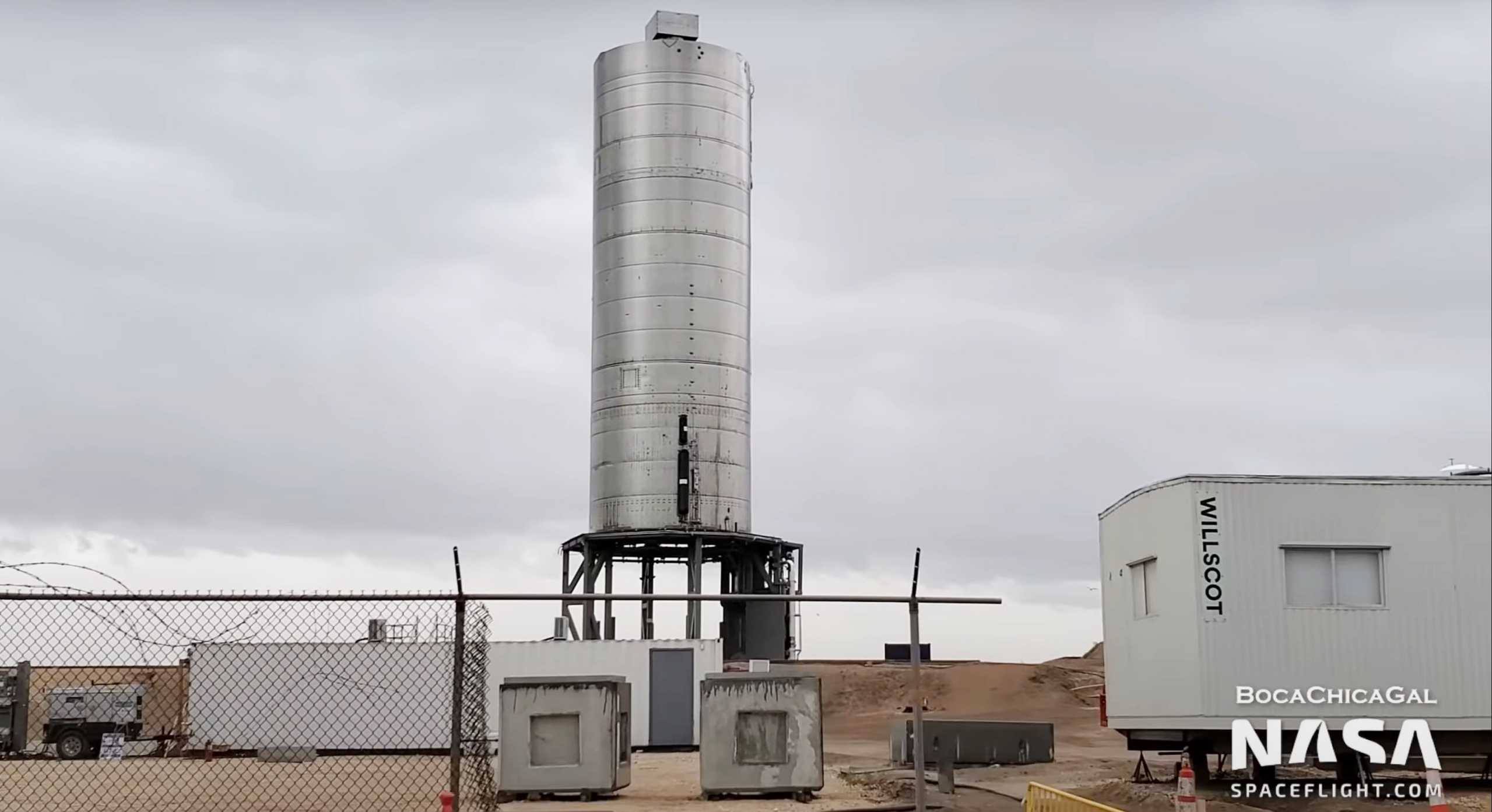 SpaceX’s South Texas Starship factory and the latest full-scale rocket prototypes built there have managed to weather their first hurricane and tropical storm.

Weather, rocket, pad, and planet alignment willing, SpaceX may finally have a shot at static firing Starship SN5’s Raptor SN27 engine, installed more than three weeks ago. As of now, Tropical Storm Hanna continues to fade away as it travels west over South Texas and Mexico. Ironically, testing Starship during extreme weather events could actually be a useful activity for SpaceX, given that the launch rates it may eventually need to squeeze out of Super Heavy and Starship will all but necessitate all-weather launch capabilities.

Nevertheless, for early prototypes like SN5, testing during a major storm would do more harm than good by confounding critical data and observations needed to inform future tests and improve newer prototypes. Along those lines, Starship SN5 is now scheduled to attempt a WDR and static fire test no earlier than Monday, July 27th with a window stretching from 8am to 8pm CDT (UTC-5). There is still a chance of moderate rainfall and thunderstorms but Boca Chica should be clear of Hanna-related storm warnings by the time Starship’s test window opens.

Plans change and Starship SN5’s test plans have been exceptionally fluid, but if the rocket’s static fire goes off as planned on Monday and weather cooperates, there’s a chance that SpaceX will attempt to hop the full-scale prototype just a few days later. According to NASASpaceflight.com, prior to Hurricane Hanna, a rapid static fire and ~150m (~500 ft) hop debut was reportedly in order for Starship SN5.

Meanwhile, SpaceX and its contractors are in the midst of constructing a massive new vehicle assembly building (VAB; also known as a high bay) required for the imminent start of Super Heavy booster prototype assembly. Work is also well underway on the assembly of Starship SN8, an upgraded prototype that could be the first to receive a nosecone, aerodynamic control surfaces, fully functional header tanks, and three Raptor engines. Those facilities and hardware have also made it through Hurricane Hanna unscathed.