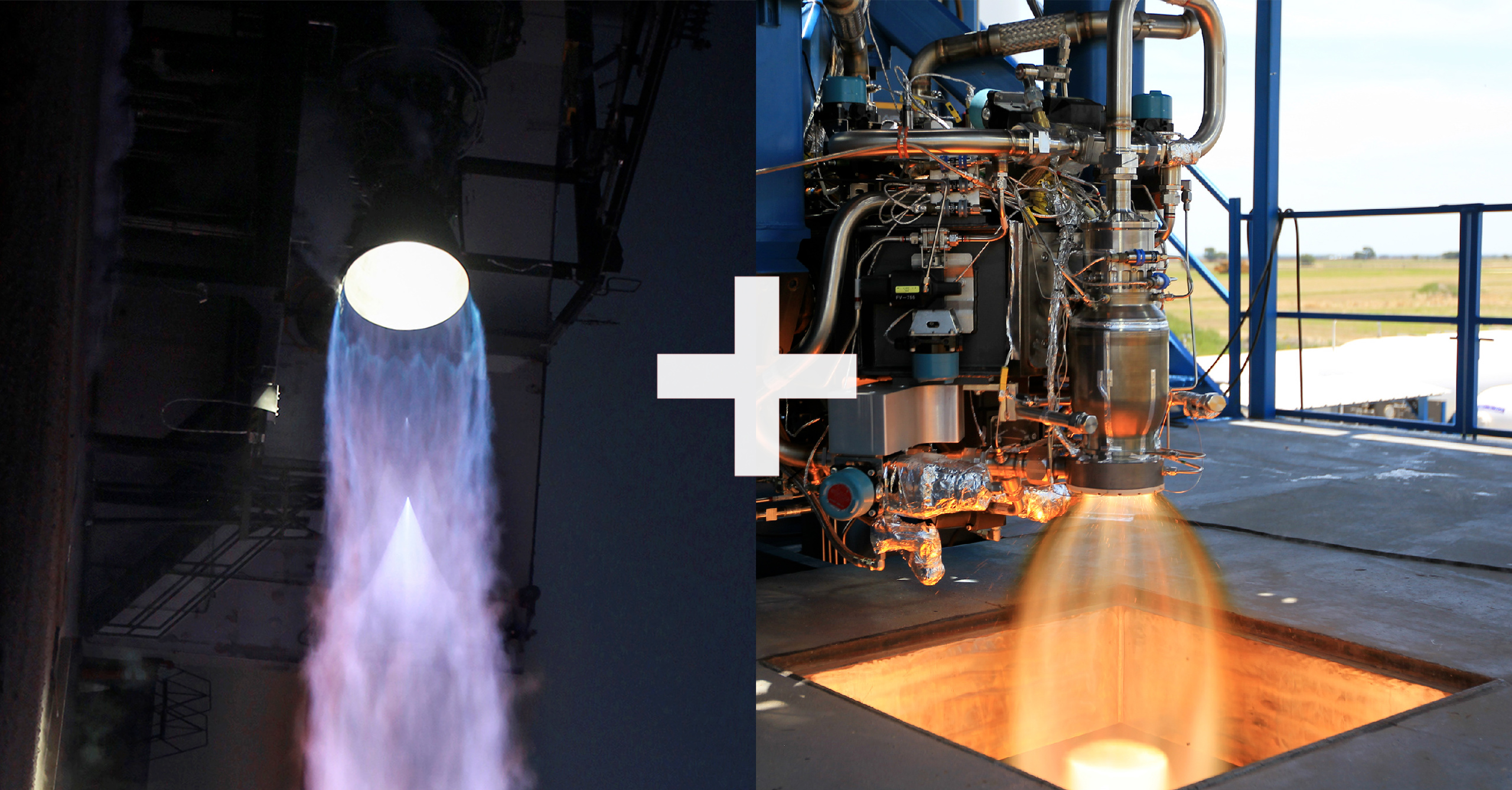 ‘Hot gas’ thrusters meant to boost the efficiency of SpaceX’s Starship spacecraft and Super Heavy boosters have been spotted in public for the first time.

On the evening of June 21st, spaceflight photographer Brady Kenniston – on assignment for NASASpaceflight – caught the first glimpses ever of what amounts to the newest rocket engine designed and built by SpaceX. As yet unnamed, SpaceX CEO Elon Musk has consistently referred to the new engine as a “hot gas thruster” for several years, though virtually no concrete details have ever been shared.

The reason behind the lack of major visible progress is simple enough: until Starship is ready for serious orbital testing, hot-gas thrusters just aren’t necessary. Instead, SpaceX has relied on tried and true cold gas thrusters derived – or quite literally taken, in the case of Starhopper – from those used on Falcon 9 and Falcon Heavy boosters to maintain attitude control in space and safely land back on Earth.

For Starhopper and Starships SN5 and SN6, all three of which focused on simple hop tests, those cold-gas thrusters primarily augmented Raptor’s thrust vectoring capabilities by fine-tuning vehicle rotation and attitude. On Starships SN8, SN9, SN10, SN11, and SN15, cold-gas thrusters played a more substantial role in their more complex medium-altitude test flights, flipping each ship horizontal at apogee, helping to maintain stability during skydiver-style freefalls back to Earth, and augmenting three Raptor engines during the final landing flip and landing burn.

By all appearances, the thrusters did their jobs perfectly on all nine test flights. However, those eight suborbital prototypes could all afford to expend large portions of their mass budgets on a plethora of pressure vessels filled with tons of nitrogen gas. More importantly, empty Starships and their Super Heavy boosters are expected to weigh anywhere from 10-50 times more than Falcon 9’s booster and upper stage, and SpaceX’s suborbital prototypes have also required much less performance (delta V) than operational ships and boosters will need.

Cold gas (nitrogen) thrusters are too inefficient and the exponential aspects of rocket engineering too cruel for what works on Falcon to efficiently meet the needs of Starship and Super Heavy. SpaceX’s long-planned solution has been the development of a bipropellant thruster that would borrow from Raptor expertise and use the same methane and oxygen propellant – albeit in their high-pressure gaseous forms. If properly realized, such a thruster could offer around five times the efficiency and thrust of a similarly-sized cold-gas system – a boon for maneuvering and manipulating massive 100-250 ton (~250,000-550,000 lb) ships and boosters in space.

In theory, moving from nitrogen to methalox thrusters also means that Starship could refuel its thrusters using a tiny fraction of the vast supply of liquid methane and oxygen propellant it will already be carrying to the Moon or Mars. Ultimately, though, Musk says that those hot gas attitude control thrusters will debut on the Super Heavy booster assigned to Starship’s first orbital test flight. While SpaceX’s initial July target now appears to be out of the question, all flight and pad hardware could still be ready to launch as early as August or September.

Update: One month after Elon Musk stated that SpaceX was “aiming” to have hot gas thrusters on the first flightworthy Super Heavy booster, the CEO says those thrusters would be “an unnecessary complication for now” and “are being removed to speed up time to” Starship’s first orbital launch.