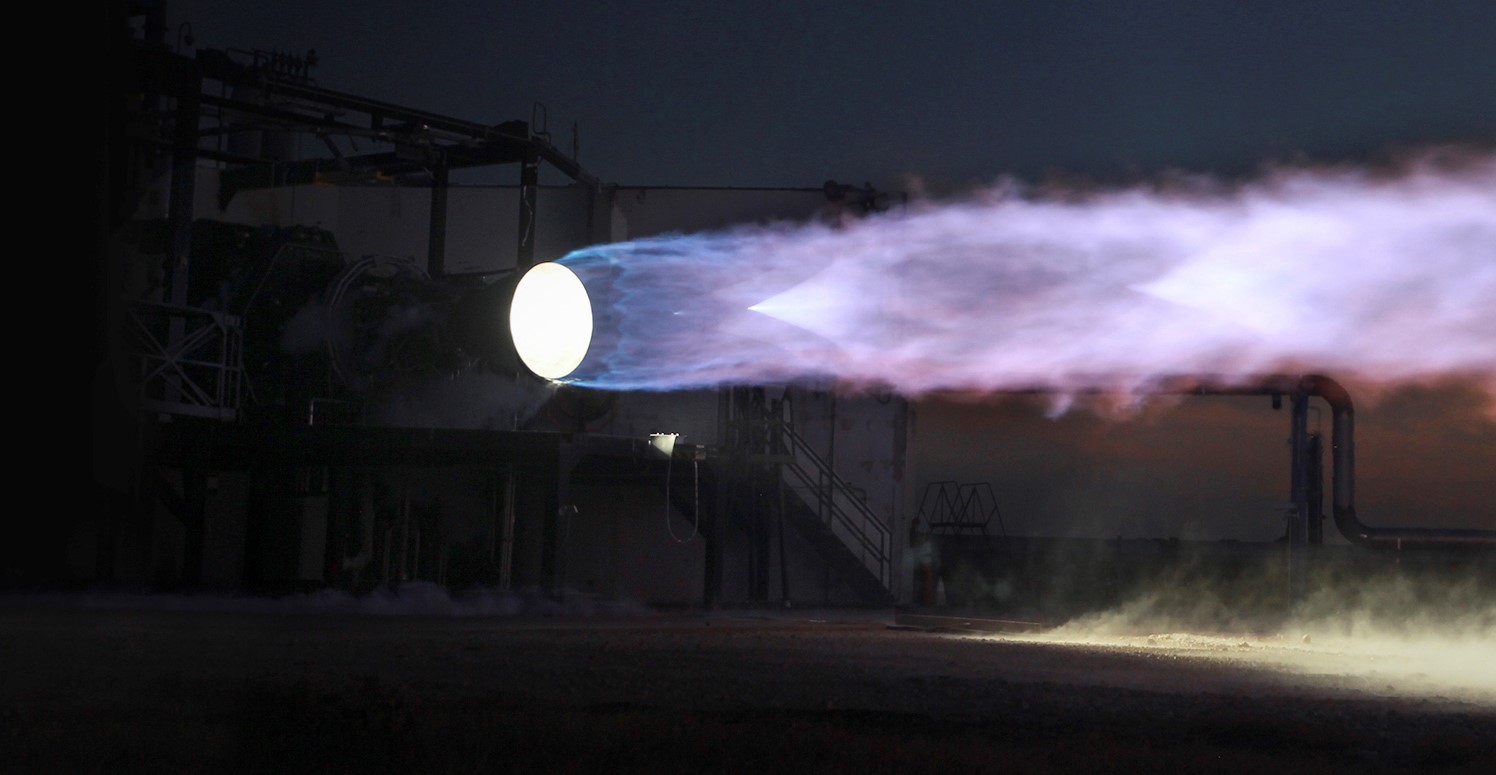 A local resident and unofficial SpaceX observer has reported hearing a test of one of Starship’s Raptor engines that lasted more than five minutes at the company’s McGregor, Texas development facilities.

If accurate, it could be the longest static fire of a Starship engine that SpaceX has ever completed in the two years since full-scale Raptor testing first began. Whether it was successful or not, a five or six-minute static fire would also confirm that SpaceX is well into the process of qualifying Raptor for Starship’s first orbital launch attempts.

An FCC “Special Temporary Authority” (STA) request filed by SpaceX itself for Starship’s inaugural “Orbital Test Flight” earlier this month provided several significant details about that milestone mission. Aside from revealing that Starship will ultimately attempt a soft ocean landing – splashdown – off the coast of a Hawaiian island after traveling ~75% of the way around Earth, it also included a precise timeline of launch events.

According to that timeline, ten seconds shy of three minutes after liftoff, Starship’s Super Heavy booster will shut down and separate from the spacecraft. Starship will then ignite either three or six Raptor engines for a bit less than six minutes to boost itself within the vicinity of orbital velocity. Curiously, the same timeline makes no mention of a deorbit burn, without which the first “orbital” test flight will technically be suborbital even if Starship is traveling very close to orbital velocity.

Regardless, the document confirms that Starship’s orbital insertion burns will be approximately 5.5-6.5 minutes long – the maximum stamina required from its Raptor engines, in other words. Rephrased, in its current design, Starship will never be able to reach orbit without Raptor engines capable of continuously operating for around six minutes. Up until high-altitude Starship test flights began in December 2020, the extent of Raptor’s long-duration capabilities and thus the state of SpaceX testing was effectively a mystery.

When Starship SN8 debuted, however, it quickly became clear that SpaceX had made significant progress after one of its three Raptor engines burned without apparent issue for 280 seconds (4:40). If SN3x and SN4x Raptors could handle almost five minutes of continuous operation, the engine was just ~20% improvement away from being able to complete a plausible orbital insertion burn.

Now, six months later, Raptor appears to have completed at least one truly orbital-class burn at SpaceX’s Central Texas development campus. McGregor typically completes multiple static fires every day and already performs similar-duration testing of Merlin Vacuum engines and upper stages, so it’s possible – if not probable – that one or several other five or six-minute-long tests have simply been missed over the last few months.

Beginning just a handful of months ago, SpaceX has been rapidly building a new Raptor test stand with two vertical engine bays and new liquid oxygen and methane propellant storage to go with it. Given that a six-minute Raptor engine static fire at or close to full thrust would consume around 220 metric tons of propellant, it’s possible that SpaceX’s ground test facilities simply didn’t have the storage capacity to support such long tests prior to those recent upgrades.

Regardless, the first unofficially confirmed orbital-duration test is an exciting and important milestone with or without SpaceX confirmation and continues to make it abundantly clear that the company is now almost entirely focused on reaching orbit (or getting close).