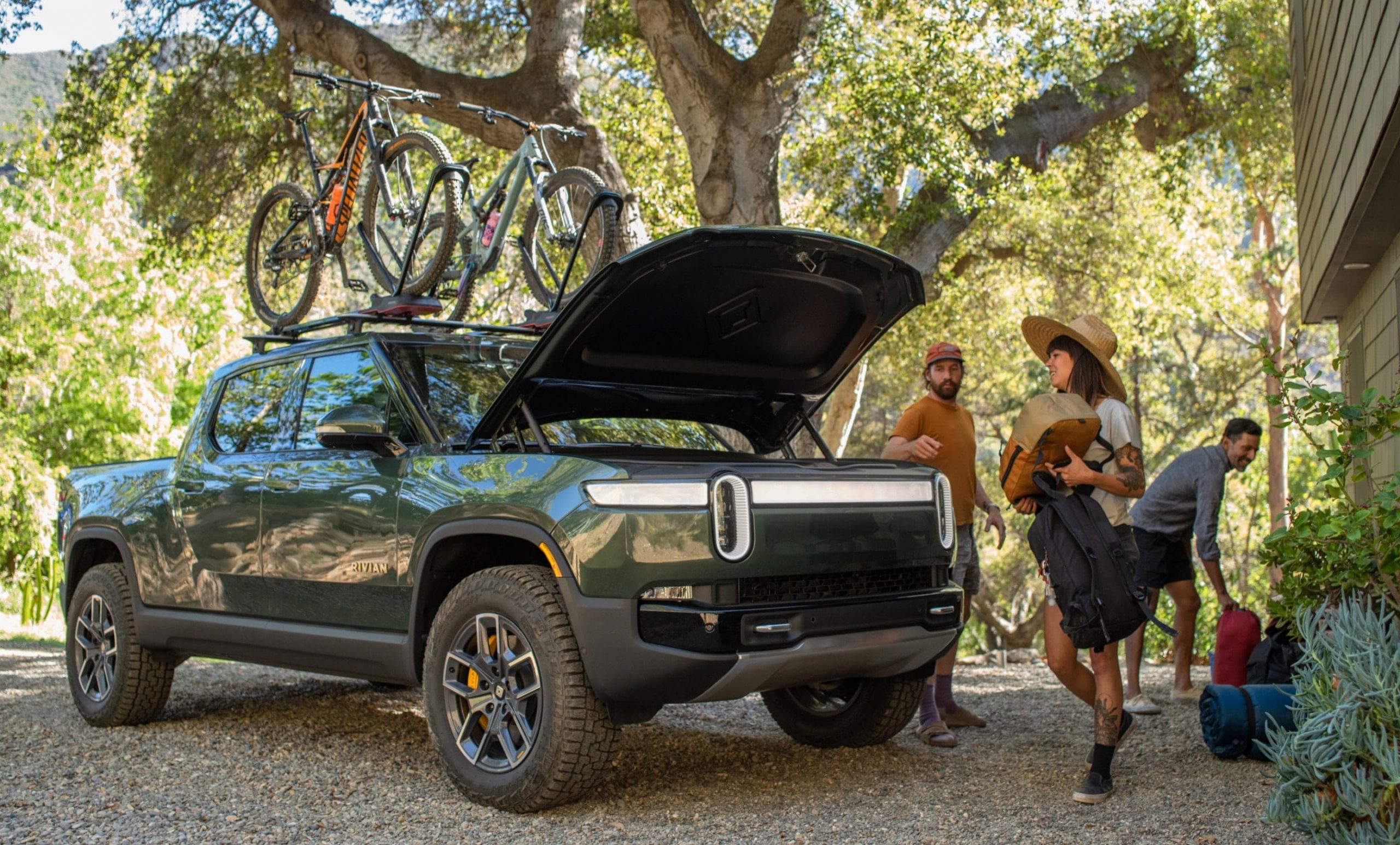 Last week, Rivian announced that R1T deliveries would start in July. Since the announcement, some R1T reservation holders have reported getting emails from their Rivian Guides.

Nicole gave AdamL her phone number, email, and SMS so he could contact her within her work hours from Monday to Friday. She also invited AdamL to contact her during the evenings or weekends “for anything urgent.”

A Rivian Forum member noted that in previous communication, Rivian said Guides signaled the final stage of the ordering process. AdamL explained that his delivery was mostly ready to execute, besides some questions he still had about his R1T.

“For the most part, good to go. I still have questions, but I hear something soul crushing, I’m good,” AdamL wrote. “Also I did just get a phone call from my guide to confirm our conversation and share with me how excited she is to share more next week!”

Some other Rivian reservation holders located in Washington also received emails from their Guides. For instance, Zachary from Bellevue was contacted by Rivian Guide Kylie. Another R1T preorder holder, Jared, received an email from a Rivian Guide named Sam.

Based on the screenshots of the emails shared by the reservation holders, Rivian appears to be adopting a personalized approach when communicating with its customers. This could be seen in the emails sent by the Guides that have been shared online, all of which were different and customized for the R1T reservation holder.

Jared noted that his R1T configuration was Rivian Blue with Black Mountain interior, which seemed to match the same configuration as the other two preorder holders that received emails from Rivian Guides. Zachary ordered his R1T in December 2018 and was assigned order number #3770. AdamL ordered in November 2018 and assigned #1234 for his R1T order.

Based on AdamL and Zachary’s order numbers and date, Rivian is making its way down the list of reservation holders from earliest to latest. Last week, Rivian shared that initial deliveries for the Launch Edition R1T and R1S should be completed by next Spring.