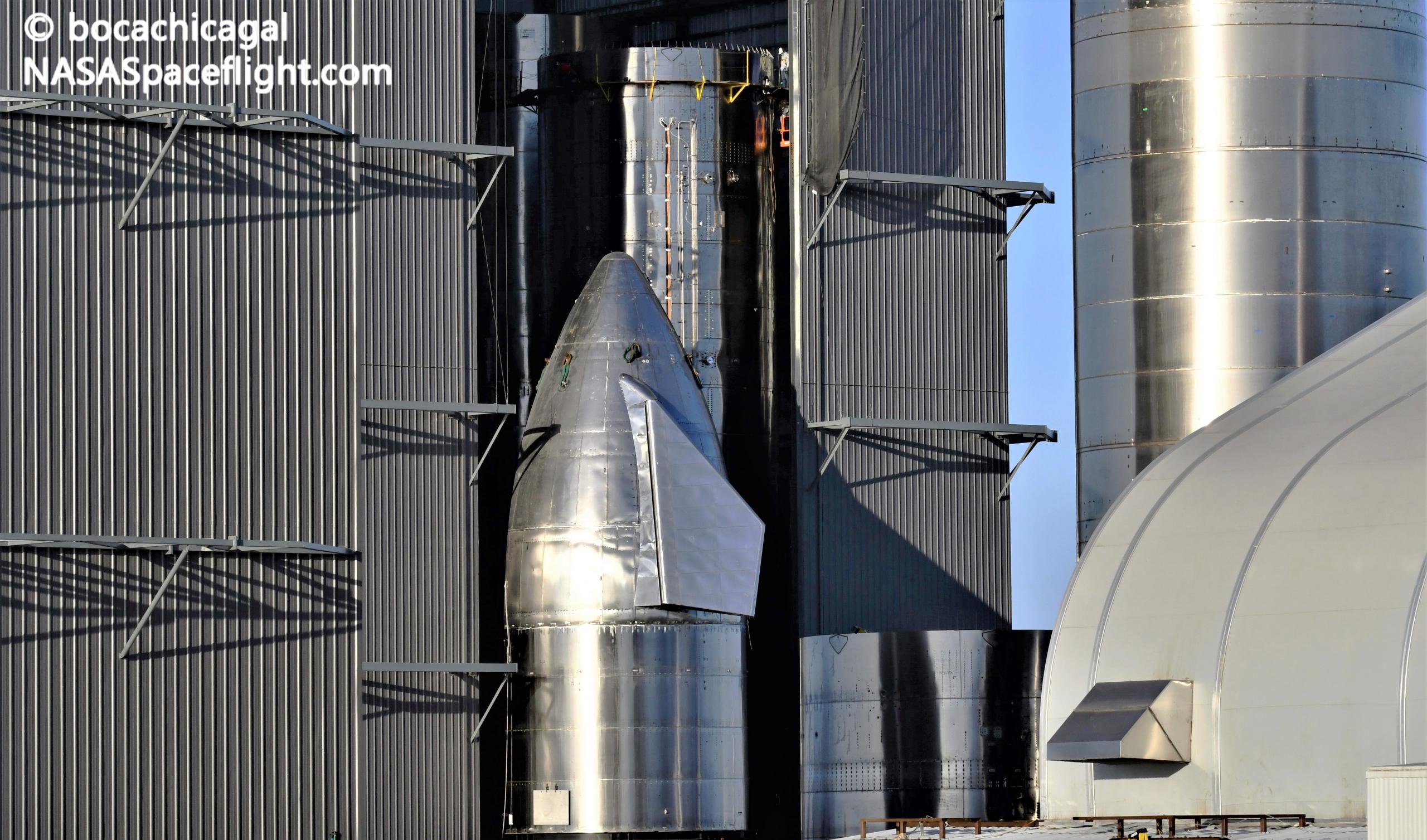 SpaceX has soared through a limited production run of four full-height Starship prototypes with a more or less frozen design, simultaneously serving as a pilot run for a nascent Starship assembly line while also producing high-fidelity prototypes for the program’s first high-altitude flight testing. Work on Starship SN8 – the first of those four prototypes – began around July 2020 when labeled hardware was first spotted.

Parts of SN9, SN10, SN11, and SN12 gradually started to appear over the next few months. Less than four months after production began, (half of) Starship SN8 rolled to the launch pad in late October to kick off a series of acceptance tests.

After an unusually long ~6 weeks of testing, SpaceX declared Starship SN8 ready for flight and ultimately pulled off a high-altitude launch that made it just a dozen or so seconds (~5%) away from a complete success – far further than anyone really expected. That surprising level of success appeared to lead SpaceX to reevaluate its plans and the strategic design of its test plans.

One result was observed in publicly-visible labels SpaceX uses to identify the dozens of Starship parts in work at any given moment: after SN12, only a few minor unfinished parts of SN13 and SN14 were ever spotted, departing from the flood of activity observed while building SN8 through SN11. In November, CEO Elon Musk revealed that “major upgrades” were planned for Starship SN15 and all subsequent prototypes.

The implication was that SpaceX had already written off no fewer than three Starships (SN8-SN10) to prove that a new, exotic approach to rocket landings could work as planned. If those three failed, SpaceX could likely use Starships SN11 through SN14 – likely enough prototypes to either succeed or conclude that a redesign is necessary. Ultimately, after Starship SN8’s spectacular success and last-second failure, SpaceX seemingly concluded that it was unlikely to need a full seven prototypes to achieve the first soft landing(s) and effectively killed Starships SN12, SN13, and SN14 in the cradle.

SpaceX likely concluded that SN8 had demonstrated that a vast majority of Starship’s existing design was already sound, reducing enough risk to confidently begin major upgrades – akin to building a more permanent structure only after ensuring that the foundation is stable. Indicating exactly that, SpaceX has already begun stacking Starship SN15 and has been churning out hardware for SN16, SN17, and SN18 for the last few months.

That ultimately means that one or more upgraded Starships will likely be ready to carry the torch forward as soon as SN10 and SN11 flight testing comes to an end – whether that means continuing recovery attempts or pushing the envelope higher and faster after the first successful soft landing(s).

The nature of those “upgrades” remains unclear beyond apparent fit-and-finish improvements and the possibility of a more easily manufacturable nosecone design, but it’s clear that things will become clearer far sooner than later at SpaceX’s current rate of progress.