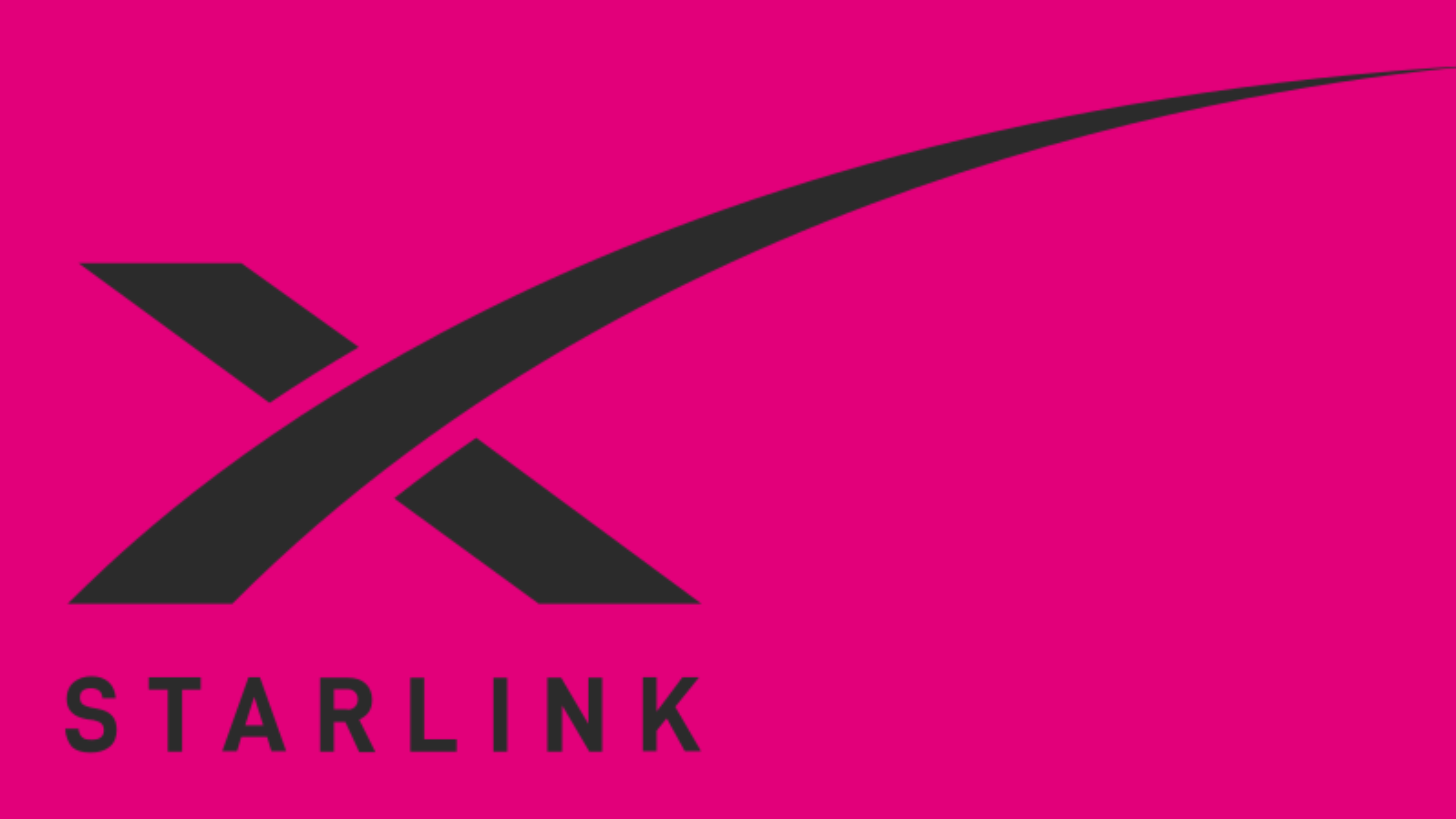 SpaceX and T-Mobile CEO, Mike Sievert have plans to increase connectivity, SpaceX announced earlier today.  SpaceX will hold the live broadcast on Thursday evening at 7 pm Central Standard Time (8 pm Eastern/5 pm Pacific).  Although we don’t know much, Elon Musk said that this was something special.

This is something special https://t.co/LSMIRYT8zf

There’s not really much else we know other than the date and timing of the live stream and that the two CEOs have something up their sleeves. One key benefit that Starlink has that T-Mobile does not is that Starlink isn’t dependent on any ground-based infrastructure. This enables Starlink to provide internet service to areas that have been impacted by disasters or areas without ground-based infrastructure. Elon Musk and I talked about this in July on my podcast.

I’d brought up the idea of using Starlink to help people impacted by disasters which it already does but perhaps the collaboration would empower both companies to keep people connected during events such as hurricanes or fires.

I  highly suspect that T-Mobile may partner with SpaceX and Starlink to provide internet service to its customers. For a long time, I used my T-Mobile hotspot until I was told that the plan I was on was no longer available and so I switched to AT&T. Before switching to AT&T, I tried T-Mobile’s home internet service and although I was told my area had perfect coverage, it honestly did not. At all.

During my interview with him, Elon Musk also talked about how Starlink would help improve peoples’ income and standard of living. His concern was that there is a large portion of the world who don’t have access to internet connectivity.

“Starlink can provide connectivity for a whole village of like 200 people type of thing and then, in that case, it would be like 50 cents a month per person. I think that’s pretty affordable,” he told me.

Whatever the two companies have planned, I’m pretty excited about it especially since 5G doesn’t work that well in Baton Rouge although we have T-Mobile’s 5 G towers and I have a 5G capable device.