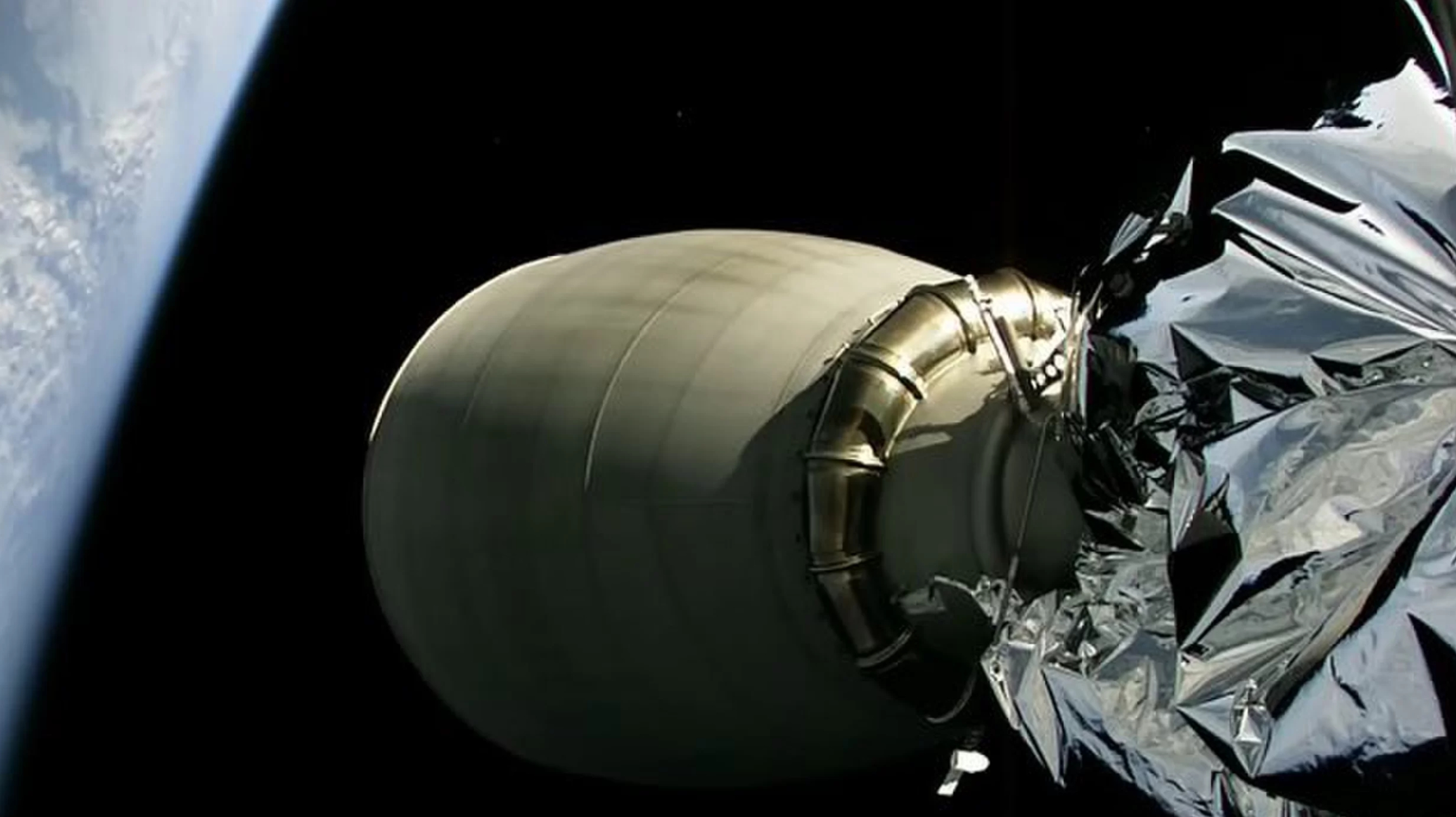 SpaceX also hopes to create an Internet constellation around Mars

In a candid and light-hearted presentation given at the Massachusetts Institute of Technology, SpaceX President Gwynne Shotwell revealed a considerable amount of exciting information about the space launch company’s future prospects and near-term goals.

Fascinatingly, Shotwell confirmed that SpaceX is currently attempting to procure nuclear materials in order to conduct research and development of nuclear propulsion for spacecraft. Nuclear-powered methods of propulsion have the potential to drastically increase the efficiency of spacecraft once in orbit, with the primary benefit being faster travel times around the Solar System. Faster transit times for manned spacecraft would translate into fewer consumables needed for those journeys, increasing the amount of other supplies that could be brought in a single trip. Beyond the orbit of Mars, other destinations humans might like to visit will require non-chemical propulsion, with more traditional rocketry leading to one-way voyages measured in years.

Shotwell on @SpaceX work on nuclear propulsion: "We're actually trying to get hold of some nuclear material – it's hard, by the way"

Equally exciting, she stated that SpaceX plans to attempt the first soft landing of Falcon 9’s upper stage before the end of 2018. Second stage recovery efforts would proceed much like Falcon 9’s first stage recovery did, beginning with attempts to land softly in the ocean and later bring in a droneship to attempt legitimate recoveries of the vehicle. While SpaceX’s now highly successful program of first stage recovery has taken the first steps to appreciably lower the cost of access to orbit, as much as 30% or more of the cost of every Falcon 9 launch can be found in the second stage and its many components, all of which are currently discarded every launch. Second stage recovery and reuse is nevertheless absolutely crucial to SpaceX’s and Elon Musk’s goal of reducing launch costs by anywhere from a factor of 10 to 100.

Still, the payload fairing – a major component of the Falcon 9 – costs approximately $5 million on its own, nearly 10% of the cost of a $62 million expendable launch. SpaceX has been making concerted progress towards fairing recovery and reuse, and Musk has said that he expects SpaceX to accomplish the first successful fairing recoveries before the end of 2017. The second stage is thus the obvious next step if the goal is to create a fully-reusable Falcon 9. SpaceX, however, seem to be prioritizing a different path.

Shotwell clarified that SpaceX would not attempt to reuse Falcon 9’s upper stage, even if recovery efforts succeed. This suggests that SpaceX is planning to focus the majority of its research and development staff and capital on their considerably larger “BFR (Big Falcon Rocket) planetary colonizer” vehicle, which will be unveiled for the first time later today. Hence, Shotwell’s comment lends confidence to the belief that Falcon 9 will never become fully reusable, which makes sense. The decision to focus energy on a new launch vehicle is arguably a more efficient and productive task than modifying Falcon 9 even more drastically. The development of an entirely new rocket offers SpaceX the freedom to design for complete reusability from the start, whereas Falcon 9’s path to partial reusability has been inevitably circuitous.

Finally, Shotwell briefly discussed SpaceX’s desire to create a vast constellation of Internet satellites around Earth, stating that their goal was “make scads of cash, spend it going to Mars, [and] give Mars broadband too!”. This aligns with speculation and leaked financial documents. Just yesterday, the Federal Communications Commission (FCC) held an Open Commission meeting where they voted to hand off certain aspects of regulatory approval to the International Telecommunications Union, which is a relatively positive development for SpaceX’s satellite constellation.

Regardless, Musk is bound to reveal some even more thrilling details about SpaceX in his presentation at the 2017 International Astronautical Congress. Currently scheduled for 4 a.m UTC on September 29, or 9:30 p.m. PDT on September 28, and an official SpaceX.com livestream is expected to be provided for those who were unable to make the long journey to Adelaide, Australia.