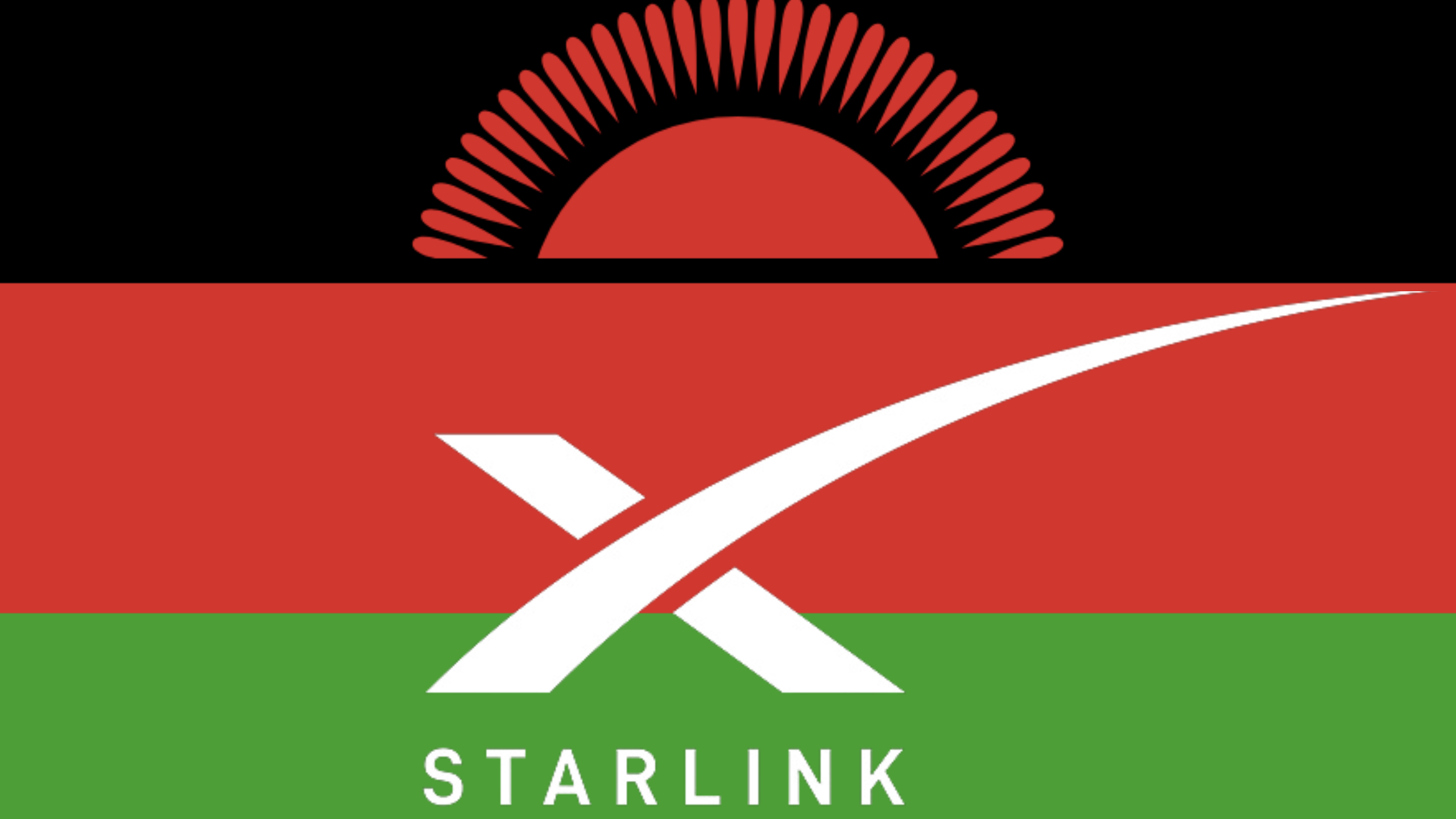 Twitter user @King_Emm_ shared a screenshot of the notice that at its 77th Board meeting held on October 21 in Blantyre, it granted its first-ever high-speed low latency broadband satellite internet service licenses to Starlink Lilongwe Limited, a company owned by SpaceX.

The story of how Starlink is coming to Malawi actually began at World Mobile Congress in Barcelona, Spain, where MACRA executives attended and met with Starlink executives.

@elonmusk elon musk in Africa🥳with starlikk pretty sure in this sector Malawi is going to change 😅 pic.twitter.com/dj39MJ25hW

MACRA Director General Daud Suleman said that the licenses were issued after Starlink’s successful application and subsequent negotiations that began in February 2022.

The licenses are expected to be published in the Government Gazette and will be effective then. Suleman also shared the following statement on LinkedIn:

“In February 2022, whilst attending the World Mobile Congress (WMC) in Barcelona, we chanced a meeting with StarLink executives and our team; myself, Andrew Nyirenda, and Thokozani Chimbe were invited to a quick meeting.”

“That kicked into motion an exciting journey that, today, the 21st of October 2022, has reached a critical junction, network service license issued by MACRA. It’s been a tough and exciting rollercoaster ride.”

“Our legacy laws and regulations, based on a 2016 act, finds itself in the traditional regulatory corner; innovation ahead of regulatory framework! The delivery and technology being used by StarLink is a challenge to any regulator.”

“StarLink Lilongwe LTD, the Malawian trading entity, had engaged all necessary local authorities and their application before MACRA was evaluated just like any other. Next step is to gazette the licenses and assign the required spectrum, boooom!”

“Connecting the unconnected in Malawi has just jumped on steroids. Buckle up, this will fly fast!”

In May 2021, Malawi’s Minister of Information, Gospel Kazako, told Parliament that the government was rolling out a new initiative to improve connectivity and accelerate the acquisition of Information and Communications Technology (ICT) skills with a focus on the youth. Malawi’s Connect a School Program would replace another one that had been discontinued.

Kazako also highlighted several channels, including the high cost of installation, which was something that Starlink didn’t have. Kazako noted that Starlink’s installation kit, excluding shipping, was lower than the average cost of internet installation for a corporate client in the nation.

Starlink would be an opportunity to change the telecommunications sector in favor of the poor and digitally marginalized, according to The Nation. This thought is in line with what Elon Musk has said previously about Starlink.

“Education,” Elon Musk said, “is the path out of poverty and Internet access enables education.” Elon Musk said in September. In July, Elon Musk also spoke of how literacy and access to the internet were important solutions to solving poverty.

“Literacy and access to the internet, I think, are fundamentally helpful. Really, we’ve got to think beyond the United States. There are billions of people who have no internet connectivity at all–nothing. Or it’s like a very low bandwidth and it’s insanely expensive. For many parts of the world, this is the case–billions of people,” Elon Musk said.