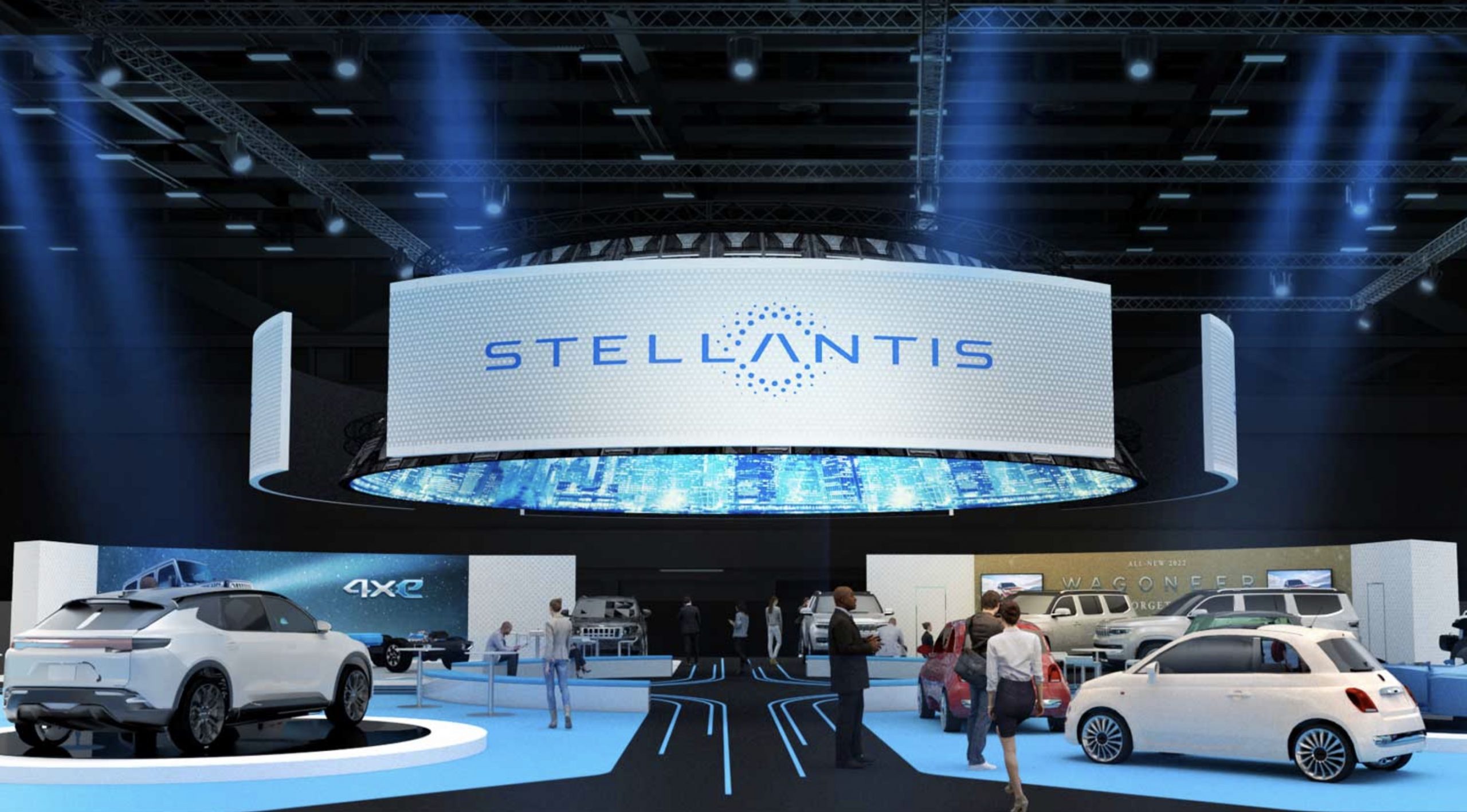 Stellantis touts its EV lead against Tesla in Europe

The first half of the year has not been easy for automakers. Even Tesla, the largest carmaker by valuation, struggled in the second quarter due to Covid-19 lockdowns in China. Veteran automaker Stellantis, however, was able to buck these headwinds, posting record results for the first half of 2022 despite challenges like raw material inflation and the ongoing semiconductor crisis.

CFO Richard Palmer noted that Stellantis’ strong 1H22 performance was due to the strong sales of high-margin cars, including electrified vehicles. The company is also rolling out an ambitious strategy that may double annual revenues by 2030. By this time, Stellantis is looking to turn its range from conventional combustion-powered cars to EVs.

“We are ahead of Tesla in Europe in electric vehicle sales, and not far from Volkswagen,” Palmer noted on Thursday, according to Automotive News.

Stellantis has not published its BEV figures separately, though the company noted that its lineup of electric and electrified vehicles are performing well in Europe.

CEO Carlos Tavares also highlighted that Stellantis was “delivering an outstanding performance and executing its bold electrification strategy,” adding that “We are shaping Stellantis into a sustainable mobility tech company that is fit for the future.”

Stellantis may not be a trailblazer in the electric vehicle sphere. Previous comments from the CEO, for example, highlighted that Stellantis’ entries into the EV market would be well worth the wait. Tavares noted that this would definitely be the case with the company’s upcoming all-electric pickup truck.

“Our Ram 1500 BEV is coming to the hot pickup market in 2024. According to our internal performance index, our Ram 1500 will outperform all competitors on the attributes customers care about: range, towing, payload, and charging time. It’s built on top of our new STLA Frame architecture, designed specifically for full-size electric vehicles.

Stellantis touts its EV lead against Tesla in Europe