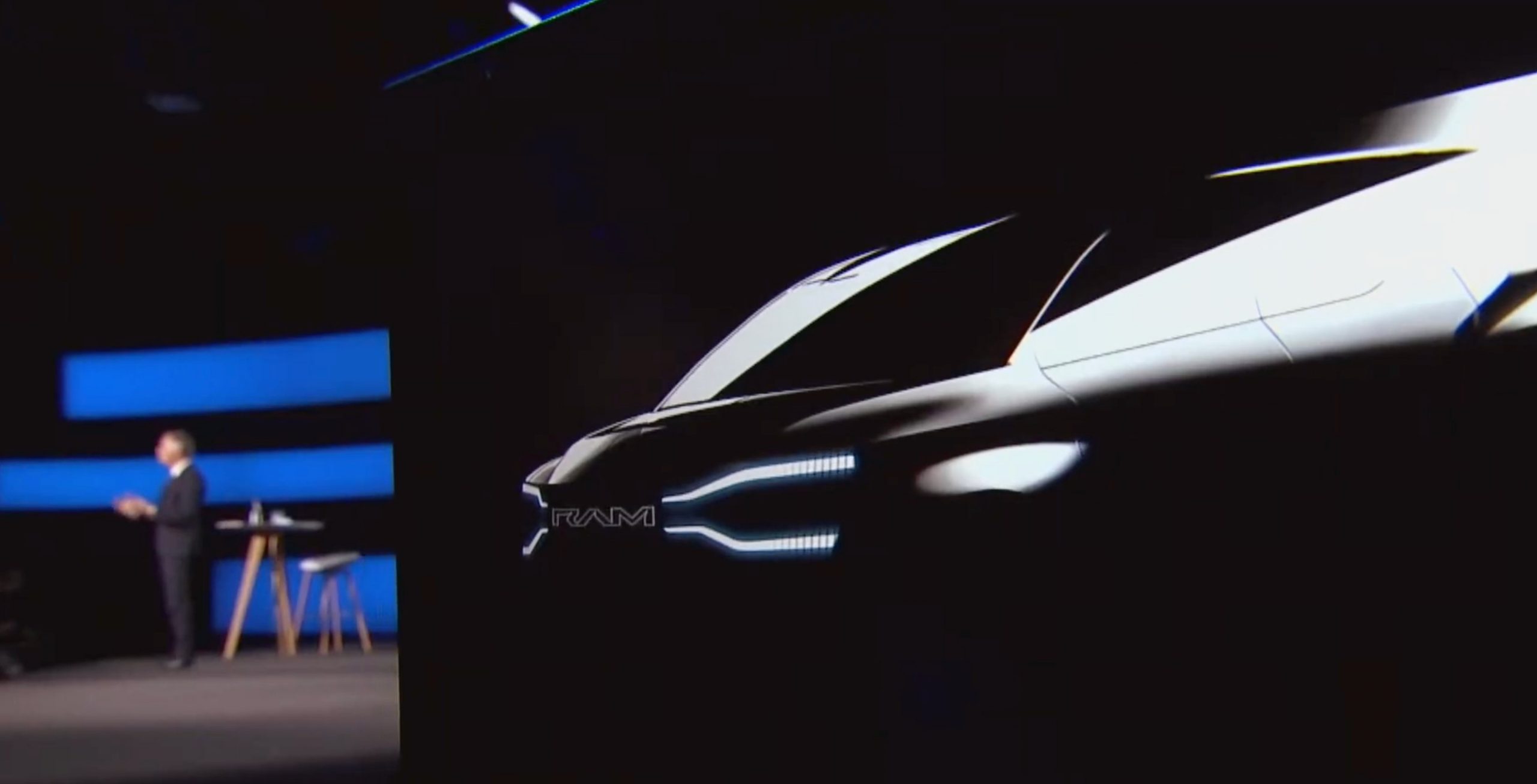 During Stellantis’ Dare Forward 2030 presentation, CEO Carlos Tavares provided a few exciting teasers about the capabilities of the company’s upcoming Ram 1500 BEV pickup truck. While the Ram 1500 BEV will be a bit late to the electric pickup game, the Stellantis CEO stated that the wait for the vehicle would be well worth it.

Tavares stated that the Ram 1500 BEV is expected to come into the pickup truck market in 2024. By that time, the segment will likely be populated by some of RAM’s traditional competitors like the Chevy Silverado EV and the Ford F-150 Lightning. Pickups from younger companies like the Rivian R1T and the Tesla Cybertruck would likely be ramped by then too.

Despite this, the Stellantis CEO stated that the Ram 1500 BEV will set itself apart from the competition by leading in the metrics that customers care for the most — and generally being the best battery-electric pickup truck on the market overall.

“Let me show a glimpse of what else is to come — something we are all very proud of. Our Ram 1500 BEV is coming to the hot pickup market in 2024. According to our internal performance index, our Ram 1500 will outperform all competitors on the attributes customers care about: range, towing, payload, and charging time.

“It’s built on top of our new STLA Frame architecture, designed specifically for full-size electric vehicles. Make no doubt, we will bring the best electric truck to the full-size segment, and Ram will continue delivering fully electrified solutions in the majority of its segment by 2025 and a full portfolio of electrified solutions for all of its segments no later than 2030,” Tavares said.

The Stellantis CEO did not provide any previews of the Ram 1500 BEV’s specs, though his statement hints that the vehicle will likely be a monster. Rivals such as the Tesla Cybertruck have been announced with impressive specs, such as a towing capacity of 14,000 pounds and a payload capacity of 3,500 pounds. Both Rivian and Chevy have announced that their respective pickup trucks, the R1T and the Silverado EV, would have a range of up to 400 miles per charge. If the Ram 1500 BEV can beat its competitors on key metrics, then Stellantis may have a winning vehicle in its hands.

“The competition is fierce, and we are ready to take on the right for the top spot. Yes, rest assured, when we put the Ram badge on our BEV pickup truck, it will be something our customers will be proud of,” Tavares added.

Watch Stellantis’ Dare Forward 2030 event in the video below.