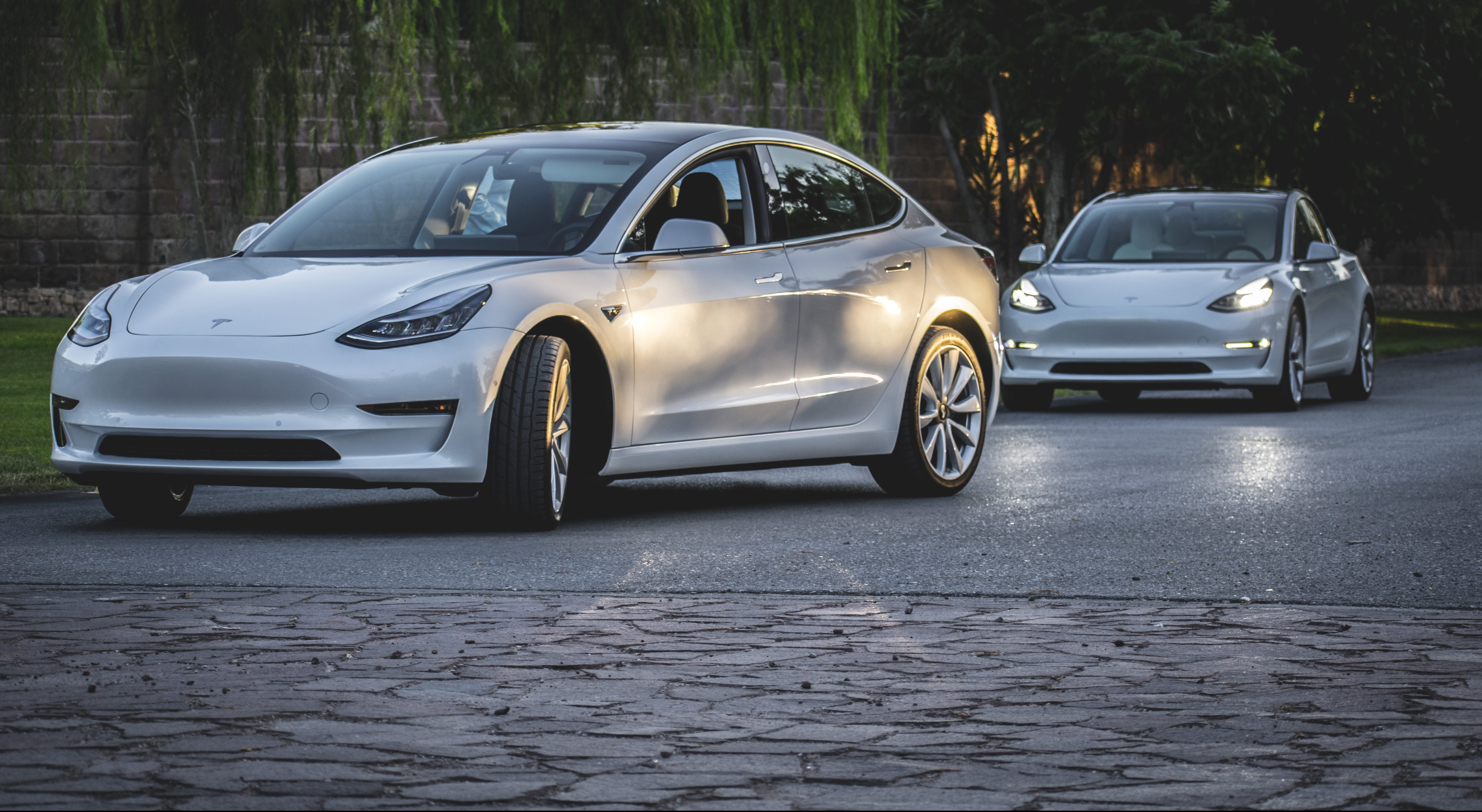 Tesla celebrates its 10-year IPO anniversary: A look back at TSLA’s storied decade

Tesla (NASDAQ:TSLA) recently celebrated its 10th year anniversary at the stock market. Since the company held its initial public offering, TSLA stock has been on a massive bull run, earning its investors about 45% a year on average. That’s quite impressive, especially for a company that entered one of the most competitive industries in the market using vehicles that were once thought of as nothing but glorified golf carts.

Tesla held its IPO on June 29, 2010. During the time, Tesla was in need of funding, and its entrance into the stock market provided the company with a much needed boost to get its rhythm going. Tesla’s IPO was priced at $17, which valued the company at about $1.7 billion. Since then, TSLA stock has aggressively risen, with the company breaching the $1,000 per share barrier this month.

Overall, steep swings due to its trademark volatility aside, Tesla stock has earned investors 5,677% over the past decade. That’s an average of about 45% per year, quite an achievement for a company that is ranked among the world’s automakers.

Today, Tesla is valued only second to Toyota in the car industry. Of course, Toyota far outsells the much smaller Tesla, with the Japanese auto giant selling about 9 million vehicles each year with sales of about $234 billion. Tesla, on the other hand, sold over 360,000 vehicles last year with about $26 billion in sales. But these numbers alone miss the big picture.

A look at Tesla’s pace of growth over the decade shows a company that is expanding fast. Back in 2010, Tesla sales came in at less than $120 million and it was built on the back of the original Roadster, a small sports car that was priced beyond $100,000 per unit. Over the past ten years, these sales numbers are up by a factor of more than 200, as per Barron’s. Toyota, on the other round, has grown too, but nowhere near as much, with the Japanese automaker’s sales coming in at about $200 billion in 2010.

This is not to say that Tesla has not met challenges over the past decade, of course. Electric cars are a hard sell to begin with, and the negative sentiments surrounding the vehicles themselves were prominent, from the long tailpipe myth to range anxiety. Tesla was able to address these largely with the Model S, its first vehicle that was designed from the ground up. The Model S was well-reviewed, at one point even being dubbed as the 2013 MotorTrend Car of the Year.

If there is something that Tesla has shown, it would be foresight. Even if it only had the Model S, the company already began setting up a Supercharger Network that would allow its vehicles to charge their batteries quickly and conveniently. This allowed Tesla owners to conduct long trips without much issue, something that was rarely possible with previous electric cars.

The company also established a Gigafactory in Nevada in anticipation of the arrival of the Model 3, its first mass market car. The idea of a mammoth factory that only produces electric car batteries and powertrains seemed like a questionable idea then, and it was met by critics’ vocal opposition, but it ultimately paid off as the Model 3 hit its stride in the United States and in other countries.

Tesla today is at a very different place compared to where it was when it debuted in the stock market. Today, Tesla stands as the gold standard of EVs, and its always-connected, tech-driven vehicles are now being emulated by the world’s largest automakers such as Volkswagen. Elon Musk has always stated that Tesla’s goal is to accelerate the advent of sustainable energy, and so far, the company appears to be doing just that. Ultimately, Tesla has done the near impossible: it was able to disrupt the auto market.

Tesla shares are up more than 130% year to date as of the company’s 10-year IPO anniversary yesterday, surpassing comparable returns of the S&P 500 and the Dow Jones Industrial Average.

Tesla celebrates its 10-year IPO anniversary: A look back at TSLA’s storied decade