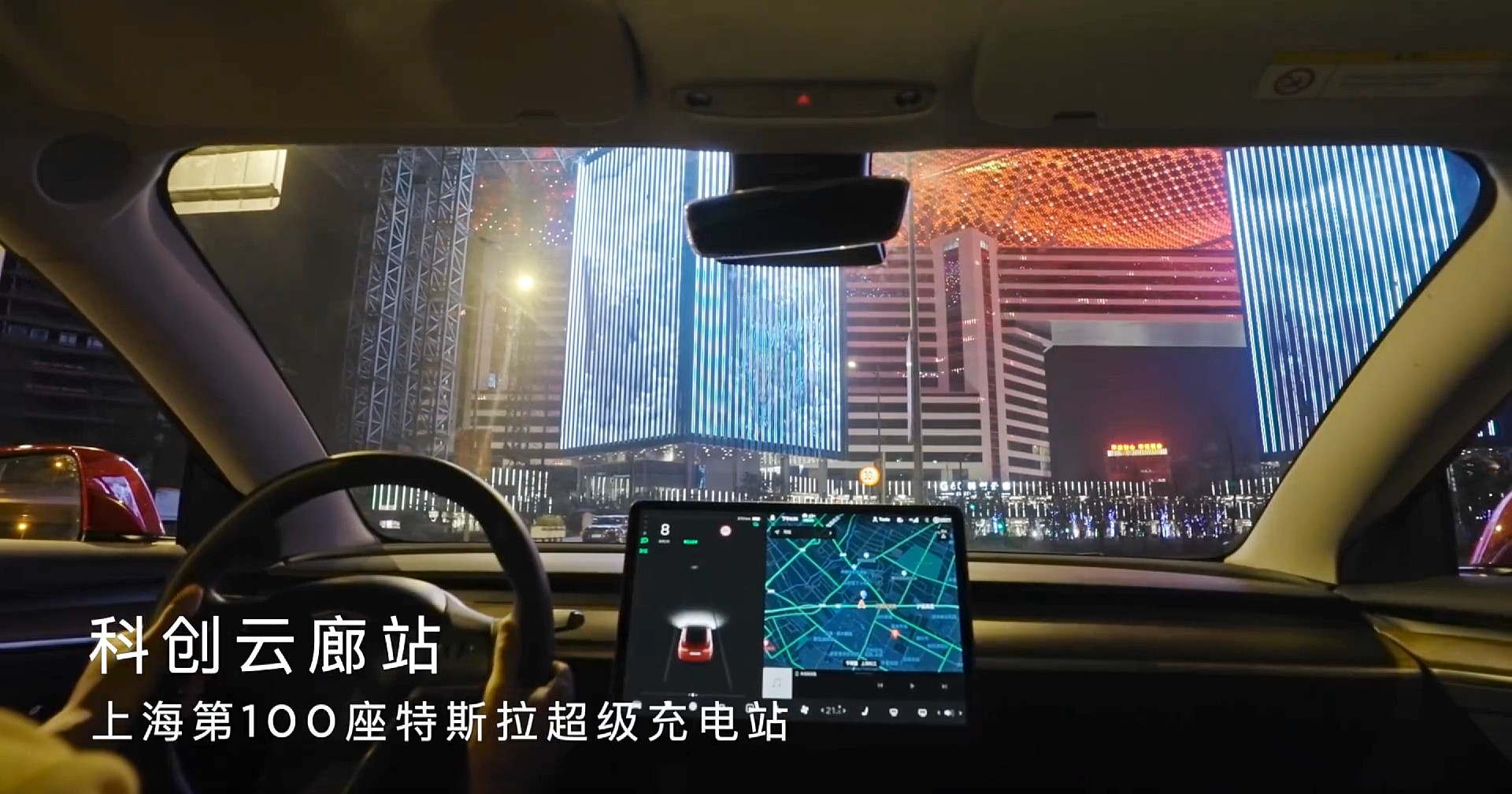 The 100th Supercharger Station is located in the Iconic Sky City Rafael site. The milestone was marked with a ribbon-cutting ceremony. According to local insiders, the 100th Supercharging Station in Shanghai makes Tesla the world’s first EV maker to install 100 charging stations in a single city.

In a video shared by Tesla China on Weibo, the company posted a message that roughly translates to the following: “Travel conveniently with 100 Supercharging Stations and 1000 stalls that offer efficient charging. Enjoy pure electric.”

The Supercharging team in China aims to put into service as many charging stalls and stations as it can so Tesla owners can travel the country with convenience and security.

Globally, Tesla’s Supercharger Network is one of the leading charging infrastructures for electric vehicles. In China, however, the Supercharging Network faces many competitors, with many companies establishing their own charging stations across the country.

Elon Musk reportedly held an all-hands meeting in September, where they discussed its open EV Supercharger Network plans. Based on the meeting’s notes, Tesla aims to open its Supercharger network to other EVs next month, starting with Europe.