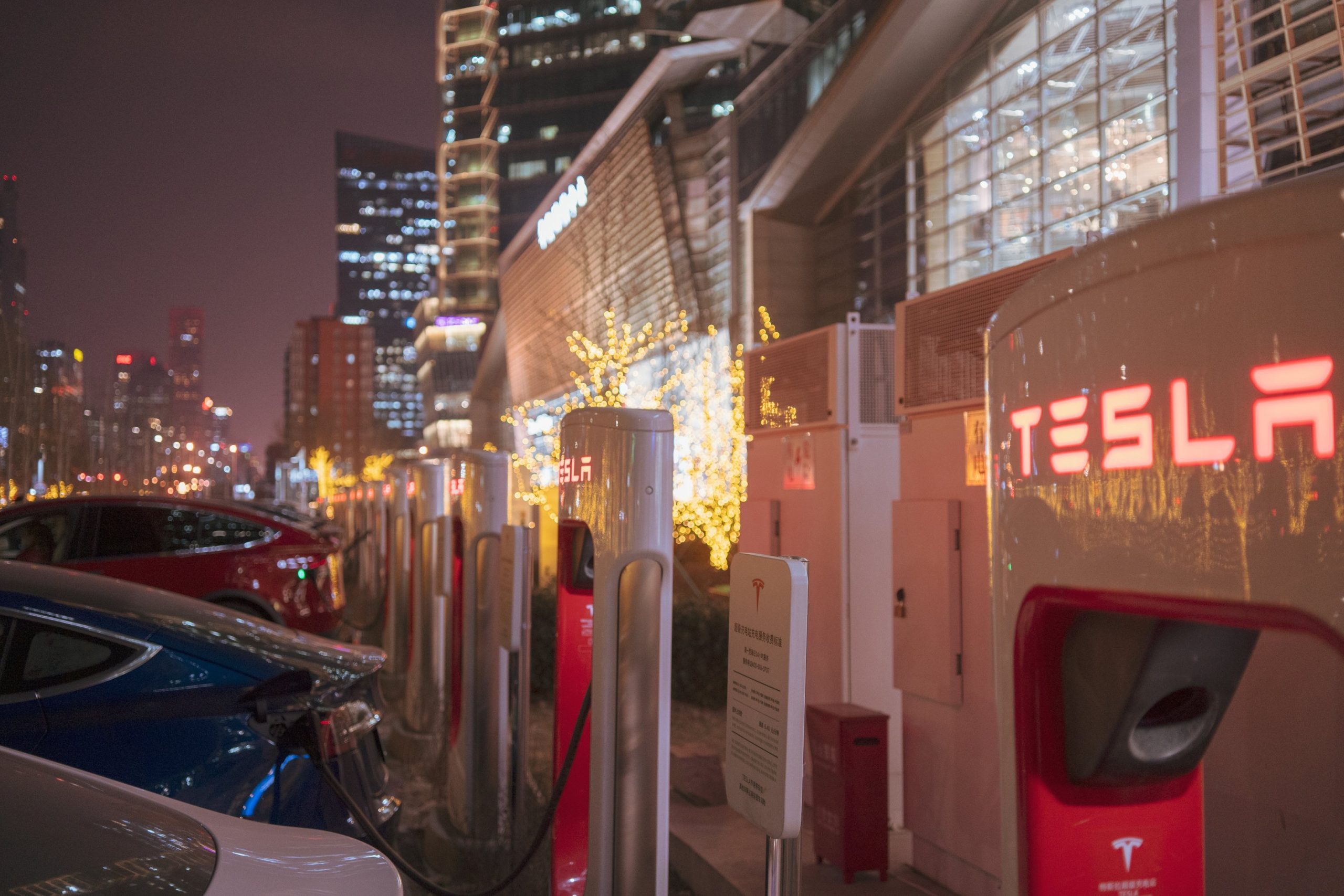 Based on a reported all-hands meeting Elon Musk recently held with Tesla employees, the company seems to be pushing through with its open EV Supercharger Network plans. The EV maker is reportedly aiming to open its Supercharger Network to non-Tesla vehicles next month, starting with Europe.

As BEV sales continue to increase in Europe, so does the need for a well-distributed network of chargers.

“[The need for more charging points] is confirmed by the continuous increase over the last five years of the ratio between cumulative EV sales (which as discussed above approximates the EV stock) and total EV charging points. Considering the distribution of this ratio in each country, the median value has increased from 1.6 to 7.2 BEV per charging point from 2015 to 2020,” said that analyst results.

The analysis pointed out a significant benefit to installing charging points in Norway. Almost all of Norway’s electricity is produced through renewable sources. Tesla’s market share in the country seems substantial as well. The Tesla Model Y topped EV sales charts in Norway less than a week after deliveries started.

Norway would be an excellent place to open the Supercharger Network to other EV owners and expose them to the Tesla brand. Norway was the country with the highest market share of EVs for both sales and stock when the analysis was written.

However, as of 2020, Germany beat Norway as the top-selling country for battery electric vehicles. Nearly 200,000 EVs were sold in Germany last year. After Germany came France with 111,000 BEVs and then the UK, which sold 108,000 BEVs last year.

Last week, Tesla rolled out its latest mobile app update, which included a new UI, direct access to the Tesla Shop, and features related to Superchargers. The updated Tesla App allows users to view their Supercharging history and enables them to pay any outstanding Supercharging or service balance through it as well.

Read the analysis mentioned in this article below!