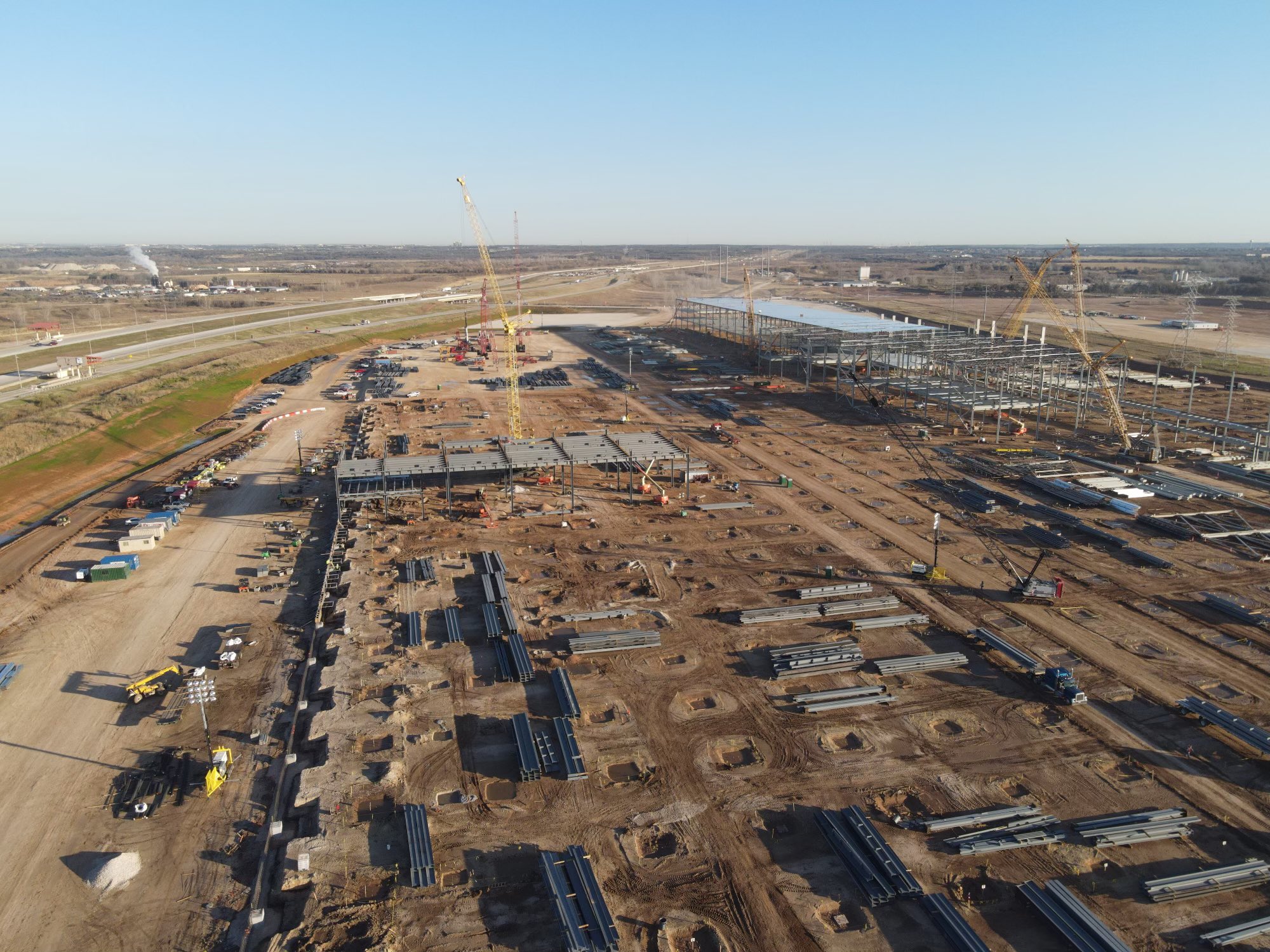 Tesla’s Giga Texas production facility is fully funded by the automaker’s $12 billion capital raise in 2020, opening the door for more automotive manufacturing plants to be built in the future.

Tesla performed two massive capital raises of $5 billion: One in September and one in December. The second $5B offering round was completed in just one day, as investors quickly snatched up all of the available offerings that the electric automaker made available.

With the stock offerings completed and around $12 billion raised, Tesla’s Giga Texas facility is fully funded. Barclays analyst Brian Johnson wrote in a note to investors that the stock offering will take care of Tesla’s bill for Giga Texas, opening the door for the company to build more production plants worldwide. This will help Tesla combat the overwhelming global demand that surfaced in 2020.

“With TSLA having raised over $12bn of capital in FY’2020, we see TSLA’s new production plant buildout fully funded, which may lead to upcoming catalysts as future plant openings occur,” Johnson wrote. “TSLA shares have been rising on any news, and the trend will likely persist for the time being.”

“With Tesla having raised over $12b of capital in FY’2020, we see TSLA’s new production plant buildout fully funded, which may lead to upcoming catalysts as future plant openings occur.” – Barclays$TSLA pic.twitter.com/orR0Nn8IIl

Tesla purchased the 2,100-acre land for around $97 million in July. The entire project is expected to reach $1.1 billion, according to Texas Governor Greg Abbott, who detailed the cost in a press release.

As demand for electric vehicles increases across the board, Tesla will need to begin looking into other areas internationally to increase production and decrease delivery times for those outside of the U.S. With Giga Shanghai now producing both the Model 3 and Model Y, and Giga Berlin well on its way to begin manufacturing later this year, it is poised to see 2021 be its biggest year in terms of international presence.

However, there are plenty of areas, like India, for example, that will need their own Gigafactory facilities as Government import taxes will nearly double the cost of Tesla’s vehicles. India has been petitioning for Tesla’s presence for several years, and CEO Elon Musk has hinted that 2021 could be the year that the automaker finally establishes a presence in the country.

No, but definitely this year

Additionally, other markets like Israel are going to begin selling Tesla’s EVs as soon as this week, according to reports. Tesla’s international expansion could be funded by another capital raise in 2021, depending on whether the company sees it as the right fit moving forward.