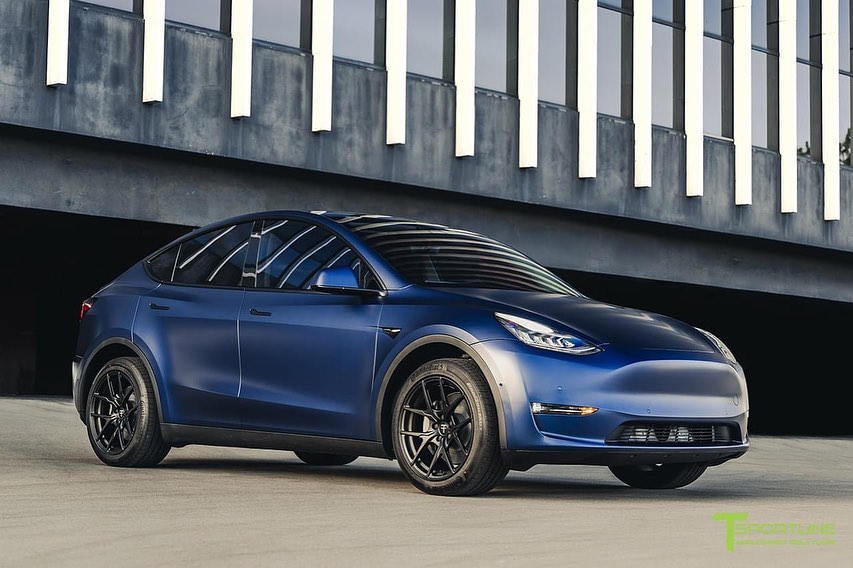 Tesla (NASDAQ:TSLA) recently received an optimistic outlook from Morgan Stanley, with analyst Adam Jonas raising his price target to a “Street High” of $810 per share, up from his previous estimate of $540 per share. The investment bank and financial services firm maintained its “Overweight” rating on TSLA stock as well, while giving the electric car maker a bull case estimate of $1,232.

Jonas’ updated estimates for Tesla has placed him among the company’s bulls, particularly as his $810 price target is about 10% above where TSLA stock closed on Tuesday. In comparison, the average Street forecast for Tesla shares currently stands at $437.15, according to FactSet.

“While the range of outcomes is admittedly high, the market has ‘chosen’ to ascribe a higher level of discounted value to Tesla than that typically discounted for its peers. Despite the extraordinary run in the share price, we continue to believe that Tesla can outperform vs. our sector in 2021. In our opinion, Tesla is still the best-positioned company in EVs and AVs under our coverage due to its people, its technology, business model, and access to capital.

“Furthermore, it is important to note that the company has no entanglement with the environmental liabilities that burden its legacy competition. Put it all together and we believe Tesla’s business model can unlock recurring mobility services revenue faster and more profitably than the competition. We struggle to find a more innovative company with the ability to execute against the high degree of difficulty inherent in sustainable transportation and energy at scale. We reckon it’s a rather short list,” Jonas noted, as per StreetInsider.

The analyst also raised his 2030 volume estimates to 5.2 million units, a 27% increase from his previous expectation of 3.8 million units. While optimistic, this is still conservative compared to Tesla’s own estimates. Elon Musk noted on Battery Day that Tesla will be aiming to produce 20 million vehicles per year before 2030.

Morgan Stanley’s recent upgrade comes on the heels of Tesla’s Q4 2020 vehicle production and delivery report, which revealed that the company managed to produce and hand over half a million cars in 2020. This was despite 2020 being a year marked by a pandemic that dealt heavy blows against the auto industry.

As noted in a report from The Wall Street Journal, analysts from several research firms currently expect vehicle sales in the US to total 14.4-14.6 million in 2020 once final results are in. That’s a 15% decline from the previous year and the lowest since at least 2012.