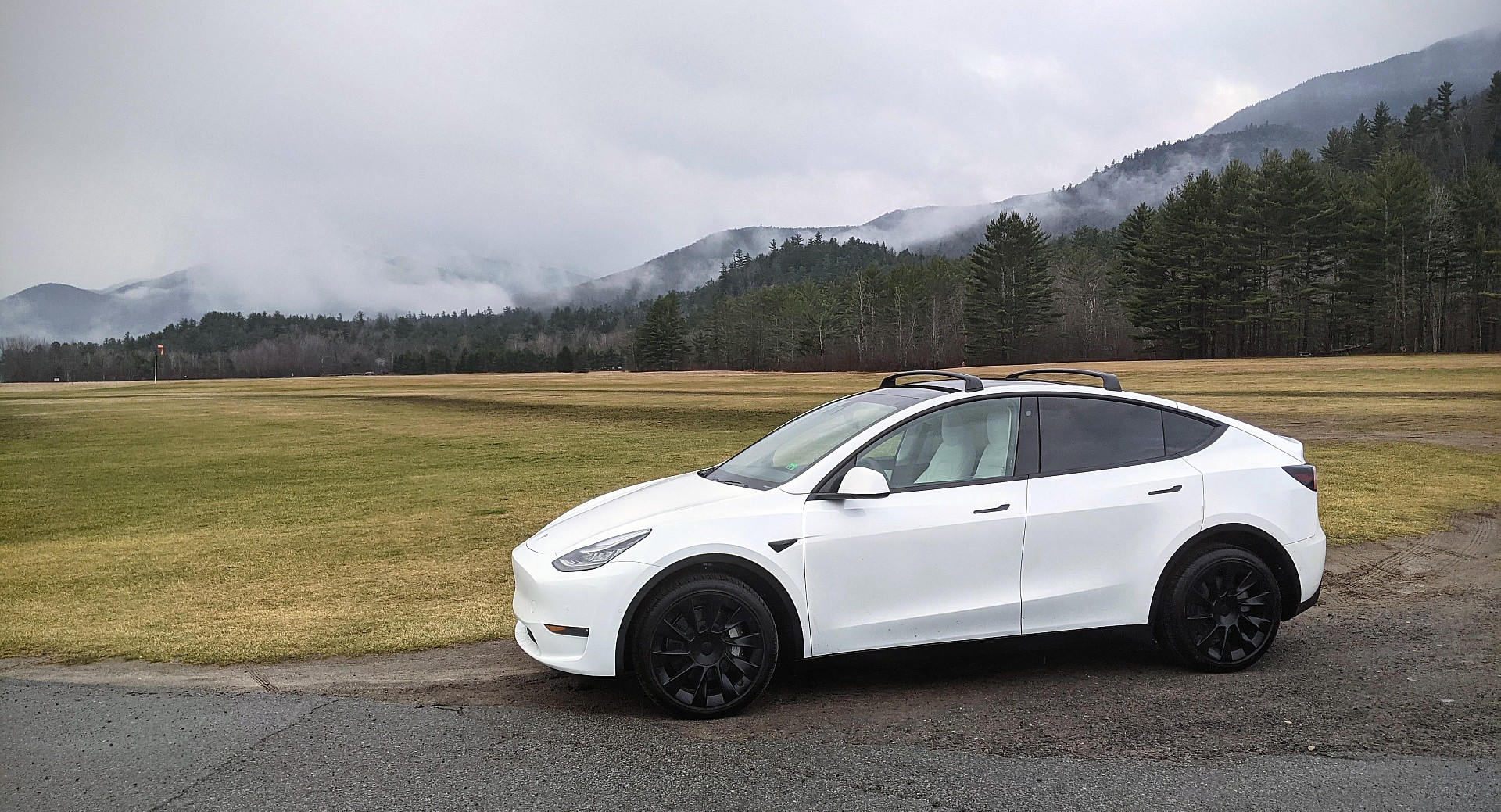 Tesla’s new Giga Shanghai-produced Model Y has a 29.4% gross margin, according to Guosen Securities, who analyzed the cost of building the car compared to its selling price.

According to the Shenzhen, China-based financial firm, Tesla’s China Model Y only costs ¥237,930 (USD 36,852) to produce. However, its selling point gives Tesla a 29.4% gross margin with a price of ¥339,900 (USD 52,646.25). Due to the current demand for the all-electric crossover that just started being produced at Giga Shanghai, Tesla has plenty of room to come down. The company will likely do this after the demand is sustained for several months because the automaker did the same thing with the Model 3 after its initial gross margin was also turning Tesla a tasty profit.

According to Guosen Securities, the cost of MIC Model Y is ¥237,930 while it currently sells for ¥339,900. That’s 30% gross margin. Over time, there is room for price to drop down to 260k while maintaining 25% gross margin. Elsewhere a report says LFP MY may debut in late 2021. pic.twitter.com/PkEoV6Vqpt

Tesla’s gross margins for the Model Y are around three-times the industry average, which hover between 8-10% for luxury cars. This means Tesla is making around three times the amount of money per unit compared to any other carmaker. While demand continues to remain healthy for Tesla’s cars based on 2020 sales figures, the company is churning plenty of profitability from its Giga Shanghai-produced cars.

In late December, Tesla China VP Grace Tao indicated that the company’s localization supply goal had been “basically” achieved. This effectively closed the door on the Model 3’s prices being reduced, which had occurred five times in the vehicle’s first year of availability in China. Once was due to the company’s desire to reach government incentives’ qualification, as the SR+ variant was reduced to under ¥300,000.

Reports from China indicate that demand for the new Model Y is healthy, and showrooms in the country with the largest automotive market were filled with prospective buyers just after launch.

China has been one of Tesla’s main contributors to its 500,000 vehicle goal, which the company announced it accomplished last weekend. While exact figures are unknown, the Tesla Model 3 has dominated Chinese EV sales figures for all of 2020. Data from the EV Sales Blog indicates that the Model 3 has sold 116,119 units in China in 2020 and has been battling with the GM-backed Wuling HongGuang Mini EV, which is the only close competitor to Tesla’s affordable sedan so far.