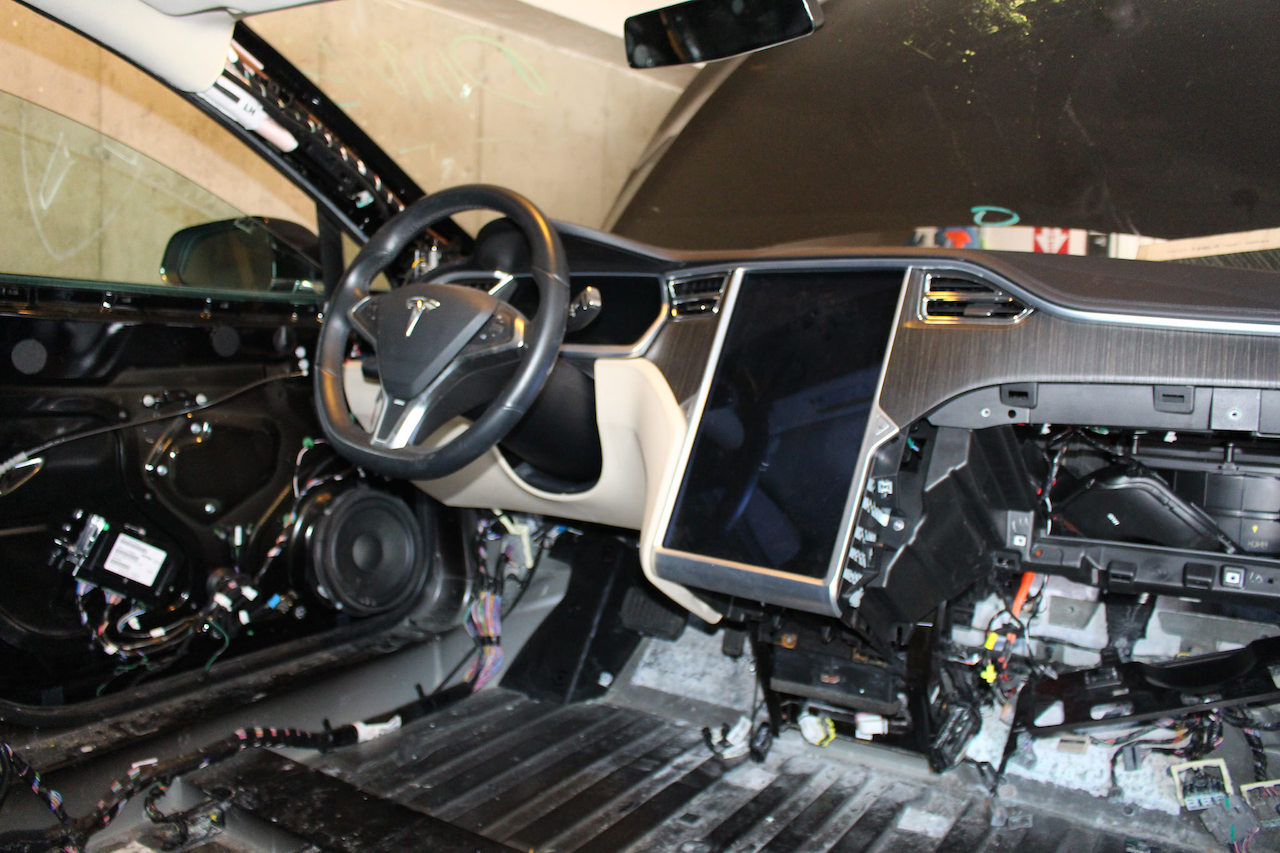 Tesla is agreeing to recall 134,951 Model S sedans and Model X SUVs after a mid-January request from the National Highway Traffic Safety Administration (NHTSA). The recall has to do with touchscreen display issues, ultimately leading to the loss of some safety features.

Model S cars built between 2012 and 2018 and Model X SUVs built from 2016 to 2018 are listed as the affected vehicles and will have upgraded eMMC controllers at no cost to the vehicle owners.

“Tesla, Inc. (Tesla) is recalling certain 2012-2018 Tesla Model S and 2016-2018 Model X vehicles with a center display equipped with an NVIDIA Tegra 3 processor. When the 8GB eMMC NAND flash memory device for the center display reaches lifetime wear, the eMMC controller will no longer be able to maintain the integrity of the filesystem, causing a failure in some of the center display functions,” the NHTSA wrote on its website under any vehicle that fits the description of the two models listed above.

A document released by the NHTSA states that the “controller wear-out condition can cause the loss of the rearview camera display, defrost/defog control settings, and exterior turn signal lighting, reducing visibility and increasing the risk of a crash.”

The request was put out by the NHTSA on January 14, 2021, where the government agency originally had asked Tesla to repair 158,000 vehicles. The flash memory chips that were used in the company’s flagship vehicles wore out, a common issue among vehicles that are several years old. Parts are subjected to regular wear and tear and fail, and Tesla offered a warranty extension on the affected cars to fix the issue.

Tesla has confirmed that all MCU units with these chips “will inevitably fail,” according to the NHTSA. However, the possible safety issues may have required the automaker to agree to the recall, and nearly 135,000 owners will have new equipment installed at no cost.

The company also sent an email to owners stating:

“Tesla has decided to voluntarily recall certain Model S and Model X vehicles built before March 2018 that are equipped with an 8GB embedded MultiMediaCard (eMMC) in the media control unit because the eMMC may malfunction due to accumulated wear. Our records show that you own a Model S or Model X affected by this recall.”

The recall is expected to begin on March 30, 2021, where Tesla Service Centers “will notify owners, and will replace the VCM daughterboard with one containing an enhanced eMMC controller, free of charge.”

The full NHTSA letter to Tesla is available below.