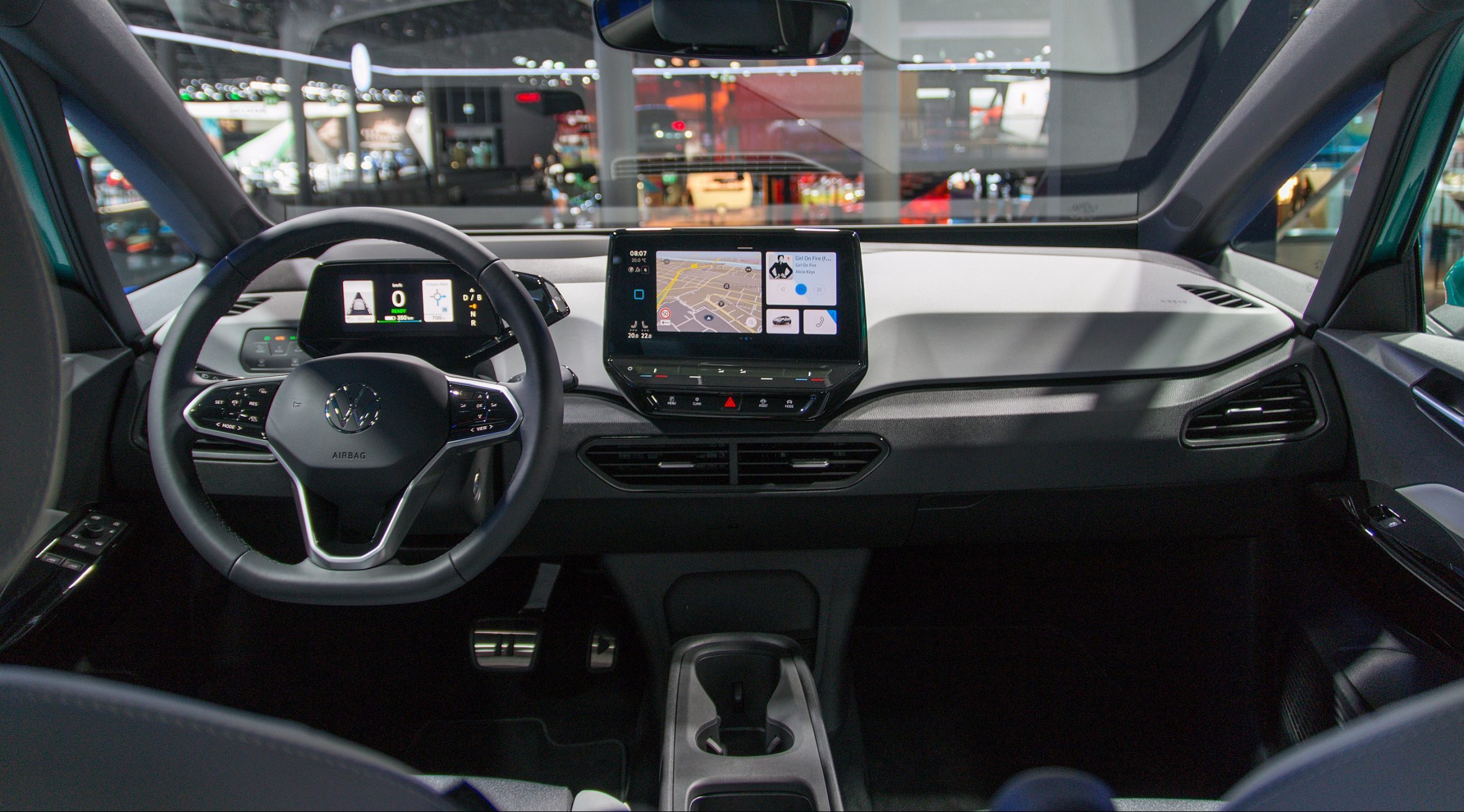 Volkswagen has overcome the software issues it once faced with the ID.3’s MEB platform, which delayed the launch of the all-electric hatchback.

The German automaker has worked long and hard on developing a series of all-electric cars. The ID.3 was set to become the first EV that the company built using the Modular Electric Drive, or MEB, platform, which consolidates electronic controls and reduces the number of microprocessors to create a newly designed car capable of software updates.

However, Volkswagen ran into several issues with the software upon the release of the ID.3. The car was still delivered to customers, but without key functions like App Connect, which eliminated the possibility of using Apple CarPlay or Android Audio. Owners who took delivery of the ID.3’s first builds had to return their vehicles to their dealer for software updates once the issues were fixed.

Volkswagen's software issues with the ID.3 are worse than reported: 'It is an absolute disaster'

VW says that its engineers have fixed the glitches that were present in the first builds of the ID.3, which came from the company’s Zwickau factory that was converted to build EVs based on the MEB architecture. In an interview with Automotive News Europe, the company stated that it will now aim to update the first builds of the ID.3, which Volkswagen has labeled the “First Movers Club,” by the end of the year. It will require the car to be surrendered for at least one night and will be a lengthy process to complete.

Owners will receive some benefits from taking delivery of the car without a completed MEB infrastructure and giving up their car for a few days to have it updated. Volkswagen says it may offer members of the “First Movers Club” fewer monthly leasing payments as apart of their commitment to the vehicle’s release. A source with VW said that the First Movers are “brand ambassadors,” and the happier they are with their ownership experience, the more likely they are to recommend the vehicle to friends and family.

Volkswagen will increase investments into fully-electric cars, autonomous driving platforms, and other technologies that will support its transition to electrification, the company said in a statement last month. The German automaker plans to pump another $86 billion into the project and wants to produce 26,000,000 EVs in China, Europe, and the U.S. by the time the decade comes to a close. 19 million of these cars will utilize the MEB platform, as some of its electric models, like the e-Golf, will not adopt the infrastructure. Additionally, Audi and Porsche, companies under the VW Auto Group name, will use a high-performance PPE platform that is currently under development.