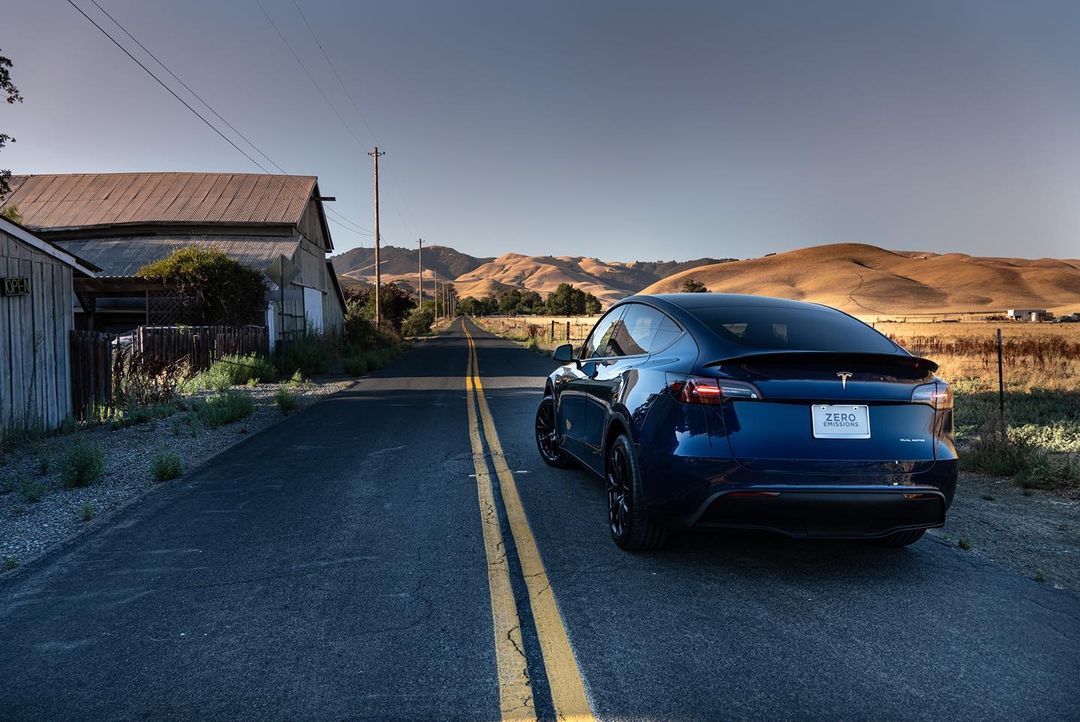 Tesla has released its Q1 2021 Vehicle Safety Report, highlighting CEO Elon Musk’s point that the driver-assist system is a robust safety feature. As per Tesla’s recently-released accident data, Autopilot is closing in on being about 10X safer than human drivers.

In comparison, the most recent data from the NHTSA notes that the United States sees one automobile crash every 484,000 miles.

Tesla’s Autopilot safety figures represent an improvement over Q4 2020 when the company recorded one accident for every 3.45 million miles driven. This is quite impressive considering that Tesla’s fleet of vehicles grew significantly in Q1, but it is also quite unsurprising as the fourth quarter tends to be a bit more hazardous for drivers due to the inherent risks of winter driving.

Essentially, passive Autopilot (car intervenes only when crash probability is high) cuts crashes in half.

Active Autopilot (car is driving itself) cuts crashes in half again.

Doesn’t mean there are no crashes, but, on balance, Autopilot is unequivocally safer.

Tesla’s numbers this first quarter are particularly impressive for vehicles that only had their active safety features enabled. As per CEO Elon Musk’s comments, even “Passive Autopilot” features, or functions that are engaged only when the probability of a crash is high, still reduced vehicle crashes by half. Ultimately, while Autopilot is not capable of removing crashes altogether, the driver-assist system does reduce them significantly.

Also noteworthy in Tesla’s recent Vehicle Safety Report is that data used by the EV maker is not from a sampled data set, but from exact summations. Tesla also made it a point to be extra conservative with its figures, with the company counting crashes that involved Autopilot being deactivated within 5 seconds before a collision. Incidents where vehicles’ crash alerts indicated an airbag or other active restraint deployed were counted as well.