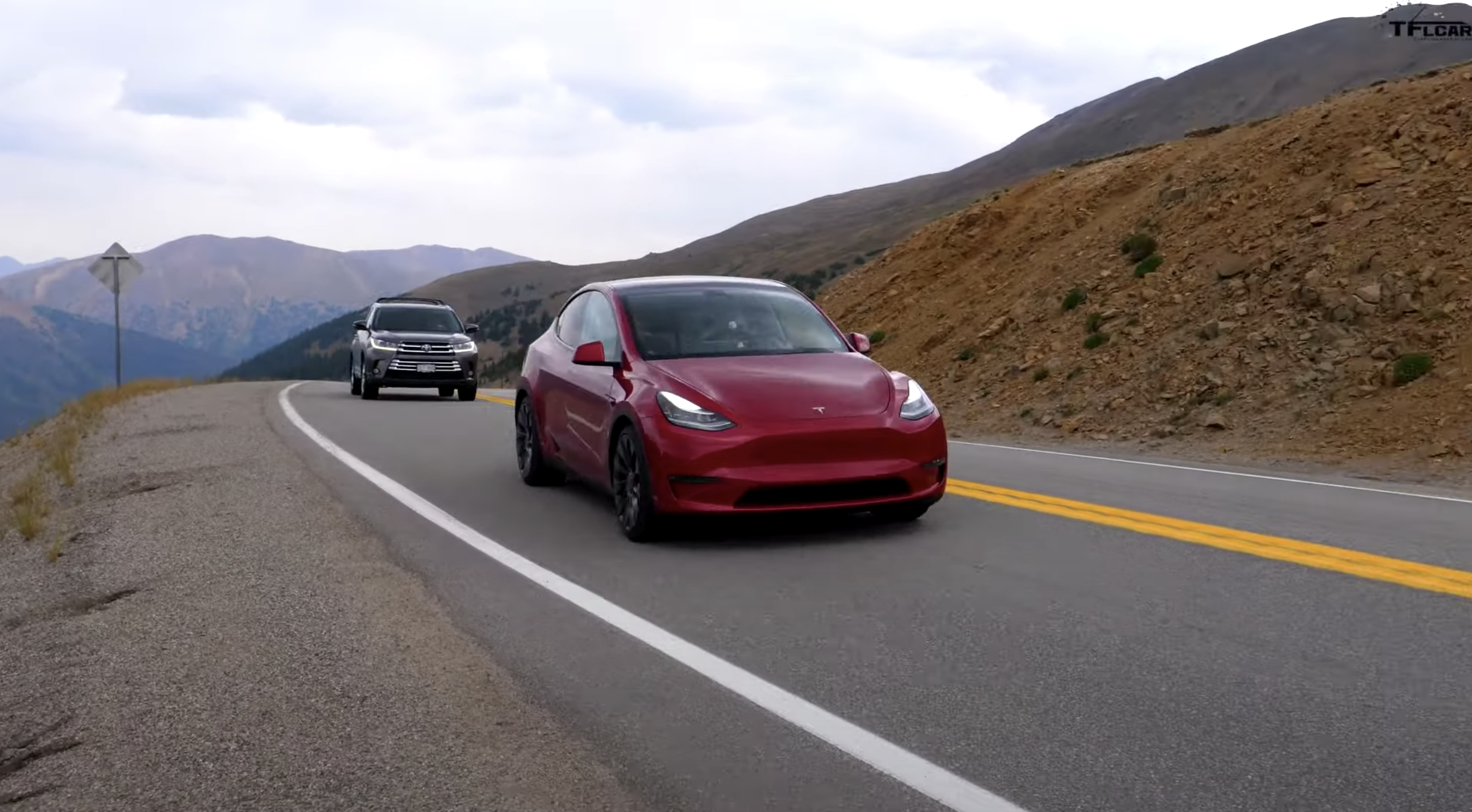 Tesla Autopilot and Full Self-Driving capabilities are among the most complex and innovative driver assistance functions available in the automotive community today. The functionality is one of the most intricate and detailed attempts at developing a semi-autonomous driving program, and its constant improvement comes from Tesla’s development of the Neural Network.

Tesla’s Autopilot and FSD functionality is also one of the safest ways to operate a vehicle. The company’s most recent Safety Report proved to show that accidents occur 9.5 times less often while cars are utilizing either of the capabilities.

Despite Tesla’s recognizable lead in developing an autonomous functionality for its vehicles and the statistics that prove the reliability of the program, Autopilot is not immune to criticism. Just ask The Fast Lane Car, a popular YouTube channel with nearly one million subscribers, who recently called Autopilot and FSD “misleading” during a Model Y torture test video.

Roman and Tommy, a father and son combo who know plenty about the automotive industry, are no stranger to Tesla vehicles. The pair of car enthusiasts have talked about Tesla’s powertrains in the past, and they were not afraid to share their real thoughts on the electric automaker’s driver assistance programs.

During a recent test of the Model Y’s efficiency, Roman stated that Autopilot’s name is “a little bit misleading.” Tommy chimed in, saying it was “very misleading.” However, their understanding of the word “Autopilot” seems to be slightly flawed.

“Autopilot on a plane suggests that you can simply push a button and have the plane fly itself. Autopilot in a Tesla is an assistance function,” Tommy said.

“There are two things: One is Autopilot, of course. For $8,000, you can upgrade to Full Self-Driving, which also isn’t “full self-driving,” Roman added.

However, Autopilot on a plane also doesn’t suggest that the aircraft will entirely operate itself without human interjection. It does, however, allow the plane to fly itself without ever being interfered with. Autopilot functions in an aircraft simply allow for non-constant attention from pilots and operators. It does not ultimately replace pilots for the duration of travel. If that were the case, pilots wouldn’t exist to begin with.

Full Self-Driving is not a complete functionality as of now, but Tesla has worked diligently to release the “feature complete” version of the characteristic. Automatic Driving on City Streets is all that remains, and CEO Elon Musk has stated in the past that its release is coming soon.

Autopilot and FSD are not misleading if the terminology is understood correctly. Tesla has never claimed that its driver assistance programs are fully autonomous or that they will replace a human being at the present time. Tesla does plan to roll out an autonomous Robotaxi fleet in the future, but the company must reach Autonomy Level 5 before that is possible.

Watch The Fast Lane Car‘s video of the Model Y torture test below.