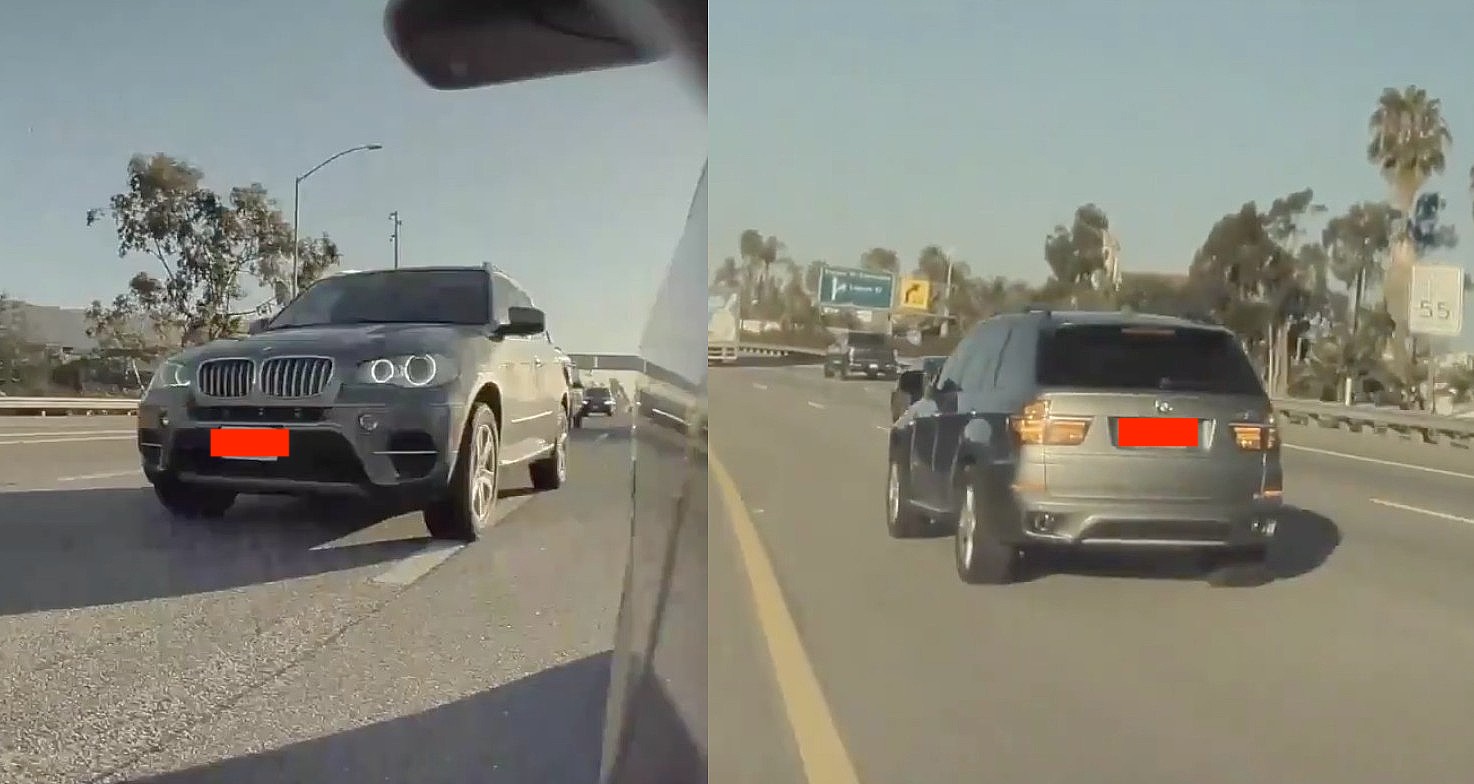 Tesla’s Autopilot may be one of the most robust driver-assist systems on the market today, but the software is, at its core, a safety feature. This is something that CEO Elon Musk has highlighted in the past, and this is also something that was recently proven by a Model 3 driver who encountered a rather aggressive BMW SUV on the highway.

Tesla owner @jrange33 had Autopilot engaged in his Model 3 when he encountered what appears to be a 2012 BMW X5 that was driving extremely fast. While the Model 3 was already traveling at high speed and overtaking other vehicles in the middle lane, the BMW SUV traveled much faster–and then, something extremely dangerous happened.

My buddy’s @Tesla #Model3 kept him safe from this road rage incident while on #autopilot. Tesla saves lives @elonmusk https://t.co/18fvsq0GlF

While some Tesla critics may attempt to justify the SUV driver’s aggressive behavior by arguing that the electric sedan was driving too slow in the fast lane, it should be noted that the Model 3 was already traveling fast enough to overtake other vehicles. It should also be noted that aggressive behaviors against other cars, particularly those that seem intent to cause a crash, are never justifiable.

During Elon Musk’s interview with automotive teardown expert Sandy Munro, he noted that Autopilot must be so safe in the future that even those who deliberately attempt to crash a Tesla would be unsuccessful. So far, Autopilot is already protecting drivers on the road, even if its features are still actively in development. With more improvements coming in the way of the Full Self-Driving beta and the deployment of the Dojo computer, Tesla’s Autopilot may very well become one of the best safety features on the road, bar none.