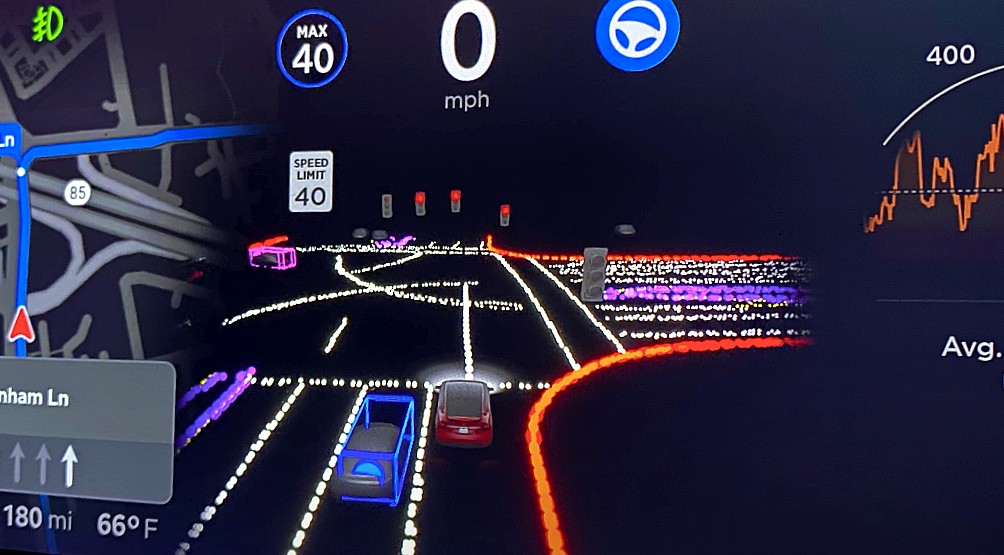 Reviewers from the United States and Europe have the tendency to put Tesla’s Autopilot behind other driver-assist systems from rival carmakers like Mercedes-Benz and General Motors. This was evident in evaluations conducted recently by agencies such as Thatcham Research and the Euro NCAP, as well as Consumer Reports. In both tests, Autopilot took a beating against solutions like Super Cruise, with Consumer Reports noting that Tesla’s driver-assist system is now a “distant second” against its GM-made rival.

Such findings would likely be difficult to reach next year, as Elon Musk has noted that Tesla is poised to deploy the Version 1 iteration of its “Dojo” supercomputer next year. Details about Project Dojo have been quite rare so far, though the CEO has noted that the supercomputer would be quite a beast, being a “truly exaflop” system at “de facto FP32.” This statement, while brief, revealed that Tesla is developing what could very well be the world’s most powerful supercomputer.

Today, the world’s fastest supercomputer is Fugaku, which is deployed in Japan. Developed by Japanese tech giant Fujitsu and research institute Riken, Fugaku turned in a performance result of 415 petaflops during its benchmark testing. That’s 2.8 times faster than the IBM Summit system developed by the Oak Ridge National Laboratory in the US, which previously held the title of world’s fastest. Musk’s statements suggest that Dojo would be able to outgun Fugaku in terms of processing power.

Having the world’s most powerful supercomputer training neural networks for self-driving vehicles will likely result in massive performance improvements for Tesla’s Autopilot and Full Self-Driving suite at a pace that will likely be nothing short of mind-blowing. Tesla’s neural networks form part of the backbone of Tesla’s driver-assist and autonomous driving initiatives, after all, so the faster training could be done, the better the systems could become.

What is rather incredible is that Tesla’s Autopilot and FSD beta have arguably become the best driver-assist systems available in the market today without Dojo being involved. Even agencies like Thatcham Research and Consumer Reports, in their evaluation of Autopilot, admit that Tesla’s driver-assist system has more advanced and more mature features compared to those offered by rival carmakers. It was just the system’s name (in Thatcham’s case), and Autopilot’s driver monitoring system (in Consumer Reports’ case) that gave Tesla’s rivals the edge.

With Dojo Version 1 coming into the picture, the improvements to Autopilot and Full Self-Driving would likely become so quick and drastic that it would be pretty silly to rank Tesla’s driver-assist and self-driving systems in the same league as alternatives offered by other carmakers. Tesla may be losing right now in rankings to systems like Super Cruise seemingly due to technicalities, but by next year, such a reach may be very difficult to make. By next year, Tesla Autopilot and FSD may truly become a “distant first” compared to the competition.