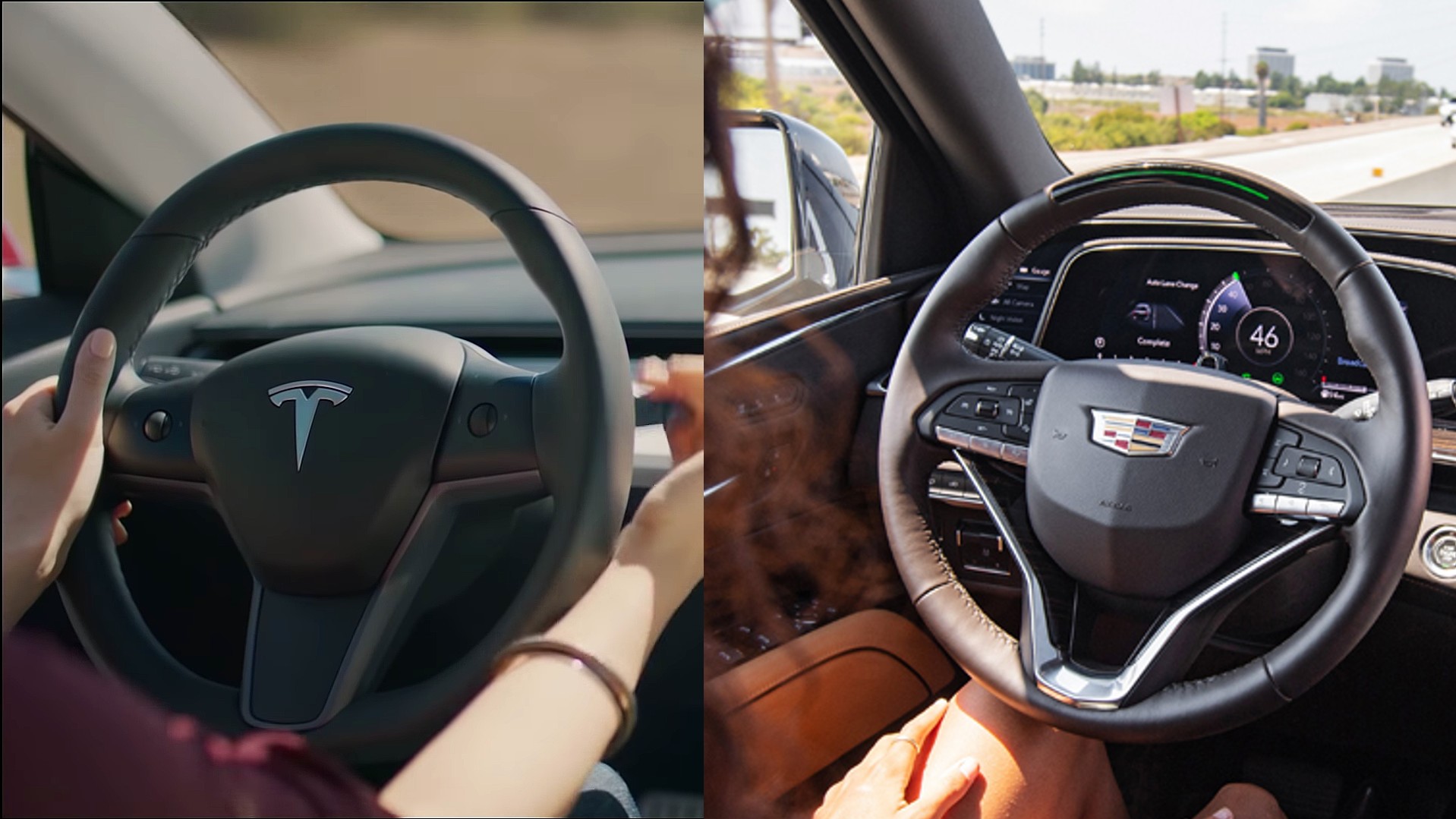 Tesla Autopilot’s most formidable rival from legacy auto is on a break, with General Motors confirming that its flagship driver-assist system, Super Cruise, is unavailable for now. The culprit behind this is, quite unsurprisingly, the ongoing semiconductor shortage.

The halt of Super Cruise’s rollout is unfortunate, especially as it is arguably one of the flagship features of the Cadillac Escalade SUV. Super Cruise is well received, with some car critics even ranking it higher than Tesla’s Autopilot system due to its active driver monitoring systems.

Yet in a statement on Wednesday to CNET, a Cadillac spokesperson confirmed that Super Cruise is not being released to any of the company’s vehicles for now. It’s not just the Escalade, either, as the Cadillac spokesperson also confirmed that the CT4 and CT5 — the next two cars expected to receive the advanced driver-assist system — would also not be released with Super Cruise for the current model year.

“Super Cruise is an important feature for the Cadillac Escalade program. Although it’s temporarily unavailable at the start of regular production due to the industry-wide shortage of semiconductors, we’re confident in our team’s ability to find creative solutions to mitigate the supply chain situation and resume offering the feature for our customers as soon as possible.

“The semiconductor shortage resulted in us postponing the full launch of Super Cruise in our sedans until model year 2022. Now, the 2022 CT4s and CT5s will be available with Super Cruise in the first half of next year,” the spokesperson said.

GM has big plans for Super Cruise, though this recent halt seems to be the latest roadblock in the automaker’s efforts for the system’s wide rollout. Prior to its recent announcement, the Super Cruise rollout met some speed bumps as the Chevy Bolt EV and EUV, which were meant to be equipped with the system, faced a production halt due to a battery fire recall and replacement campaign.

Being one of the best-reviewed driver assist systems on the market, Super Cruise is equipped with features that are quite comparable to Tesla’s Autopilot. Unlike Autopilot, however, Super Cruise only works on pre-mapped highways, making its use somewhat limited. It is nevertheless impressive, with Consumer Reports dubbing it as the best active driving assistance system in the market last year.