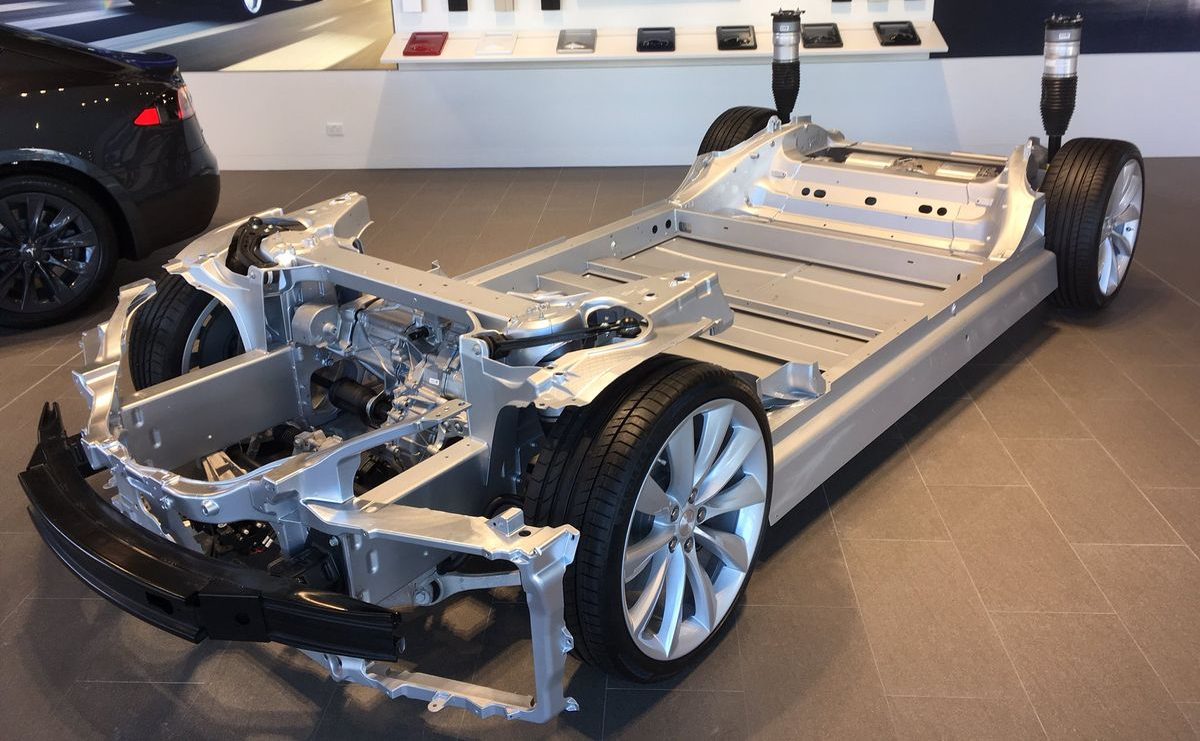 Tesla may supply batteries and drivetrains for Fiat-Chrysler EVs in the future, says CEO

Fiat-Chrysler might be lagging somewhat among veteran automakers when it comes to the development and rollout of its own all-electric vehicles, but the company might eventually get a valuable lifeline. In recent comments, FCA CEO Mick Manley noted that Tesla may very well provide batteries and drivetrains for future Fiat-Chrysler electric cars.

The executive’s comments were related on Thursday, following the release of FCA’s earnings report. During a Q&A, Morgan Stanley analyst Adam Jonas inquired about the automaker’s relationship with Silicon Valley-based electric car maker in the future. Jonas initially asked about the amount that FCA is paying Tesla in its EV fleet pooling deal, but the CEO declined to address the question.

Manley did respond to a follow-up inquiry about whether Fiat-Chrysler will be open to purchasing an all-electric platform from Tesla. According to the CEO, a large-scale electrification initiative will indeed happen especially if FCA’s merger with the PSA Group would go through. For this to happen, Fiat-Chrysler will need a valuable ally that is well-versed with electric vehicle technology. That ally will be Tesla.

“It would be wrong of me to say no,” Manley said, adding that batteries and drivetrains will likely be among the components that FCA will be purchasing from Tesla. The CEO also highlighted the possibility of the company buying a “skateboard” platform from the electric car maker, which it would then tune for its various brands.

While the idea of Tesla acting as a supplier of electric vehicle components for veteran automakers may seem like an alien idea today, the company actually engaged in similar activities in the past. During Tesla’s early days, for example, the then-small EV startup supplied powertrains for Toyota, which was then a major investor in the company. Tesla also acted as a supplier for the batteries of Daimler’s Smart city cars.

While addressing this point, Manley added that Fiat-Chrysler’s pooling deal with Tesla will conclude in 2021. Yet, despite this, the CEO noted that his company will remain committed to sustainability. “Our relationship with Tesla goes back a long way. It really has helped us. But FCA is absolutely committed to reducing CO2 emissions around the world,” Manley said.

The idea of Tesla serving as a supplier for other companies’ electric vehicles was mentioned in the company’s recently-held Q3 2019 earnings call. Similar to Manley, CEO Elon Musk seemed optimistic about the idea of Tesla selling its components to other OEMs. Addressing the topic, Musk stated that such initiatives are in line with the electric car maker’s mission.

“It would be consistent with the mission of Tesla to help other car companies with electric vehicles on the battery and powertrain front, possibly on other fronts. So it’s something we’re open to. As a lot of people know, we open-sourced our patents so that those would not serve as an obstacle to the adoption of electric vehicles or solar power or stationary storage. And we’re definitely open to supplying batteries and powertrains and perhaps other things to other car companies,” he said.

Tesla may supply batteries and drivetrains for Fiat-Chrysler EVs in the future, says CEO