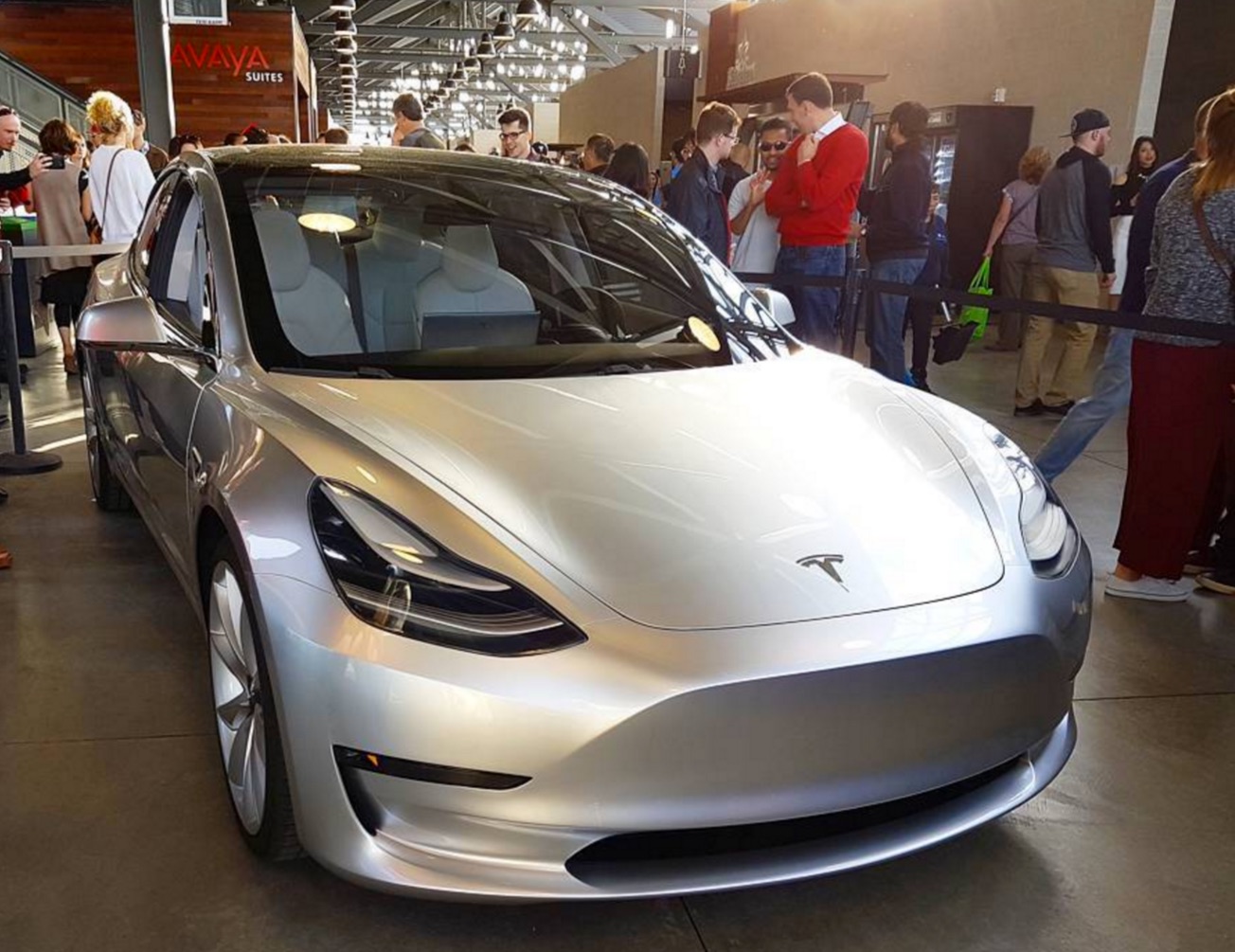 Tesla has put Model 3 suppliers on notice that the company intends to start test building the Model 3 on February 20. Manufacturers often test build new models to verify that the assembly line is configured properly, to assess the build quality before full production starts, and to check on the quality of the parts that will be used in manufacture. The source who supplied the information to Reuters did not indicate how many Model 3 vehicles would be involved in the test build.

The pushback of Tesla’s fourth quarter earnings call to February 22, and two days after Model 3 pilot production begins, isn’t a coincidence. “What better way to stoke the fan base and Wall Street than to wheel out pre-production models” ahead of the earnings announcement, said one person familiar with Tesla’s plans who spoke on condition of anonymity.

A spokesperson for Tesla declined to comment on the company’s production schedule, but said “our ramp-up in production moves as fast as the slowest and least lucky supplier.” Musk had told investors last year that the company could miss the July 2017 startup target if suppliers do not meet deadlines.

Investors are nervous about the start of production for the Model 3 because Tesla has experienced numerous delays in bringing its automobiles to market on time in the past. If it is late to market with the Model 3, that could put negative pressure on the company’s stock price. Tesla’s current market capitalization of about $41 billion is equivalent to that of Nissan, which produced just over 5.5 million cars in 2016. Tesla produced 83,922.

The company had serious problems getting the Model X into volume production, due in part to issues involving its innovative Falcon Wing doors and in part to build quality and parts supply problems. Many interested observers are expecting the company to have similar issues bringing the Model 3 to market on time. But if Tesla can hit the very aggressive targets set by Musk, it’s stock value could improve significantly.

Last May, Tesla announced it had taken 373,000 refundable $1,000 deposits for the Model 3 from customers around the world, making the Model 3 the most successful new car model in history. Musk says the company will be building 500,000 cars a year by the end of next year — another bold projection that some analysts find hard to believe.

“We assume “0” Model 3 deliveries in ’17,” Barclays analyst Brian Johnson wrote in a Jan. 3 note. Morgan Stanley’s Adam Jonas in a Jan. 19 note said he expected a “soft launch” of the Model 3 to be delayed until late 2017. Nonetheless, Jonas has raised his target price for Tesla stock to $305 per share.

Whether the company meets or beats its own self imposed deadlines for the Model 3, there is no doubt the Model 3 is the most anticipated new car in the world. The Tesla faithful would love for Tesla to hit its marks, but if the cars are delayed — even substantially — investors may lose faith in the company temporarily but its customers never will.