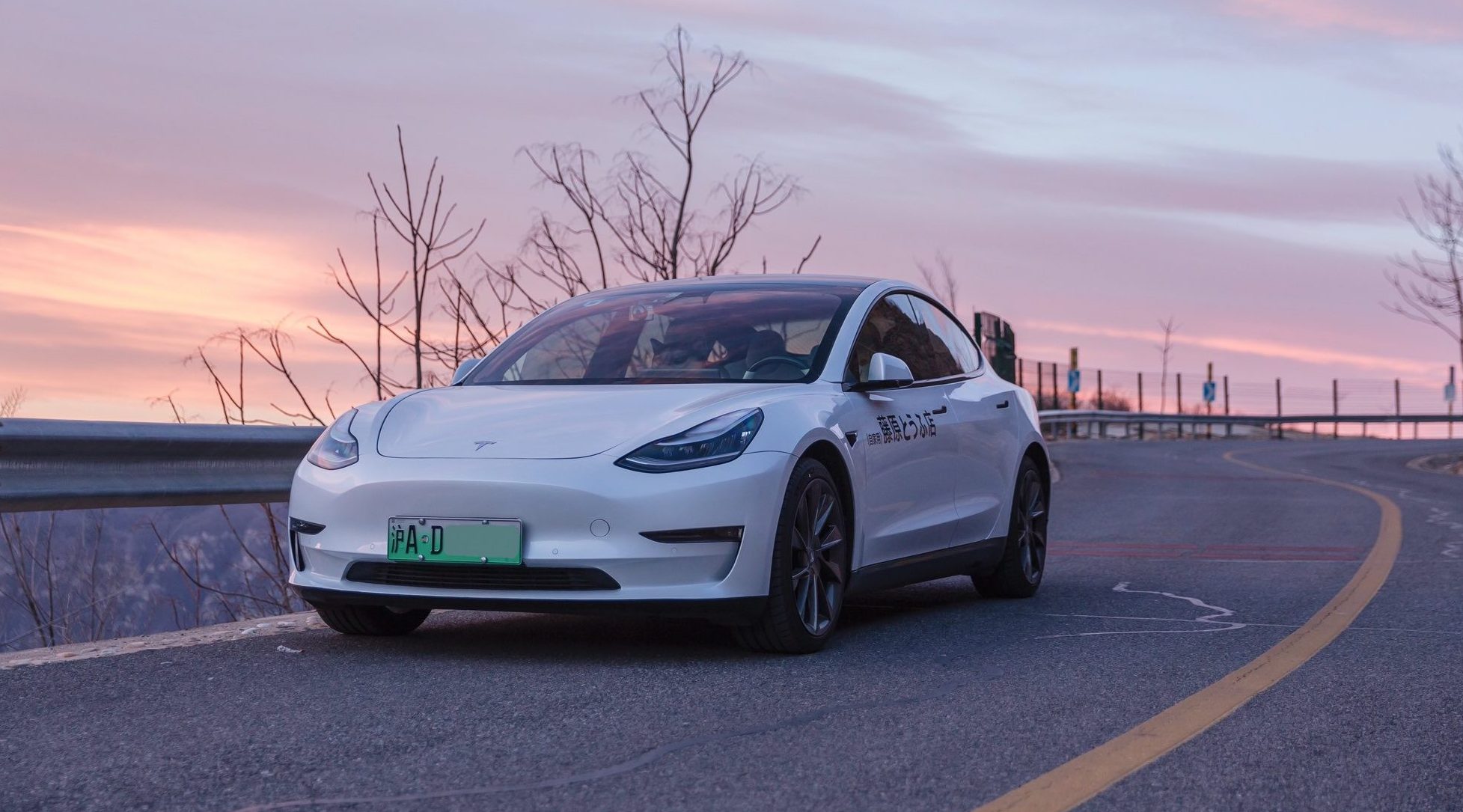 A former Model 3 The case of a former Tesla Model 3 owner from China who claimed that his vehicle experienced “brake failure” and unintended acceleration has been ordered by a court to issue a formal apology to the company in 10 days. According to the court, the Model 3 owner was entirely responsible for the incident, establishing it as a case of driver error.

In 2020, the Tesla owner’s Model 3 was captured on camera accelerating and crashing into a parking lot. The driver was seriously injured during the incident. After the crash, the former Model 3 owner claimed his car experienced “brake failure” and “unintended acceleration.” Following a complete investigation by the Wenzhou Auto Engineering Society, it was concluded that the Tesla owner had actually pressed on the accelerator when the incident happened. The brakes were never engaged.

BREAKING: latest developments on the Wenzhou Tesla "brake failure" incident in 2020, which attracted BACK THEN much MAFIA MEDIA attention.

The Court has established that the owner "HAD FULL RESPONSIBILITY & MUST APOLIGIZE TO $TSLA IN 10 DAYS" on same social platform. pic.twitter.com/HimbgujRwe

Despite the results of the Wenzhou Auto Engineering Society’s investigation, the driver continued to blame Tesla for causing the accident. The former Model 3 owner reportedly spread several baseless claims about the incident. At one point, he shared the accident investigation report online, asking users for help analyze the results. These actions ultimately resulted in Tesla China filing a suit against the Model 3 owner for defamation.

China Tesla M3 owner reports sudden acceleration and brake failure in this accident caught on tape. This is at least the second incident this year where a $TSLA M3 made viral news in China due to alleged brake failure. pic.twitter.com/XSr8dHQxfA

According to a court filing last month, Tesla China won its case against the Model 3 owner. In a ruling dated September 20, 2021, the court ordered the Tesla owner to pay a fine of RMB 50,000 ($7,700) for damages. The court also ordered the vehicle owner to apologize to Tesla within 10 days for at least 90 days on social media. The apology must be submitted to the court for approval before it is posted on social media. 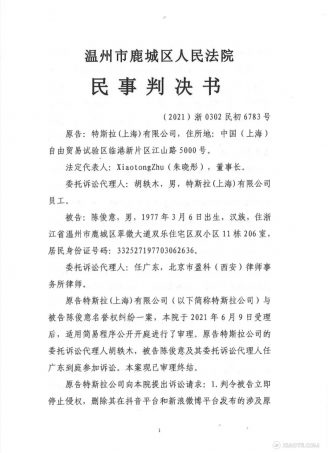 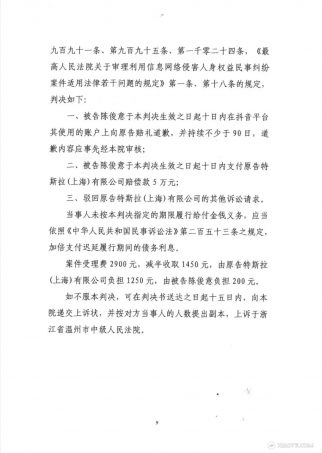 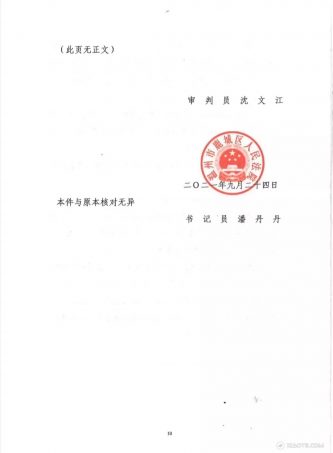 The court document also revealed that the Model 3 owner actually admitted to the authorities that he mistakenly pressed the accelerator pedal instead of the vehicle’s brakes. The driver’s admission was confirmed by the Wenzhou Auto Engineering Society’s investigation. As it turned out, the Tesla owner only changed his narrative to “brake failure” and “unintended acceleration” claims later on.

Tesla China was involved in several reports of “brake failure” and “unintended acceleration” claims earlier this year. This has caused some issues with the company’s image among conventional car buyers. However, the narrative changed when Tesla China adopted a more assertive legal strategy. So far, Tesla China has secured several apologies and legal wins from owners who claimed that their cars featured “brake failure” defects, later proven false.