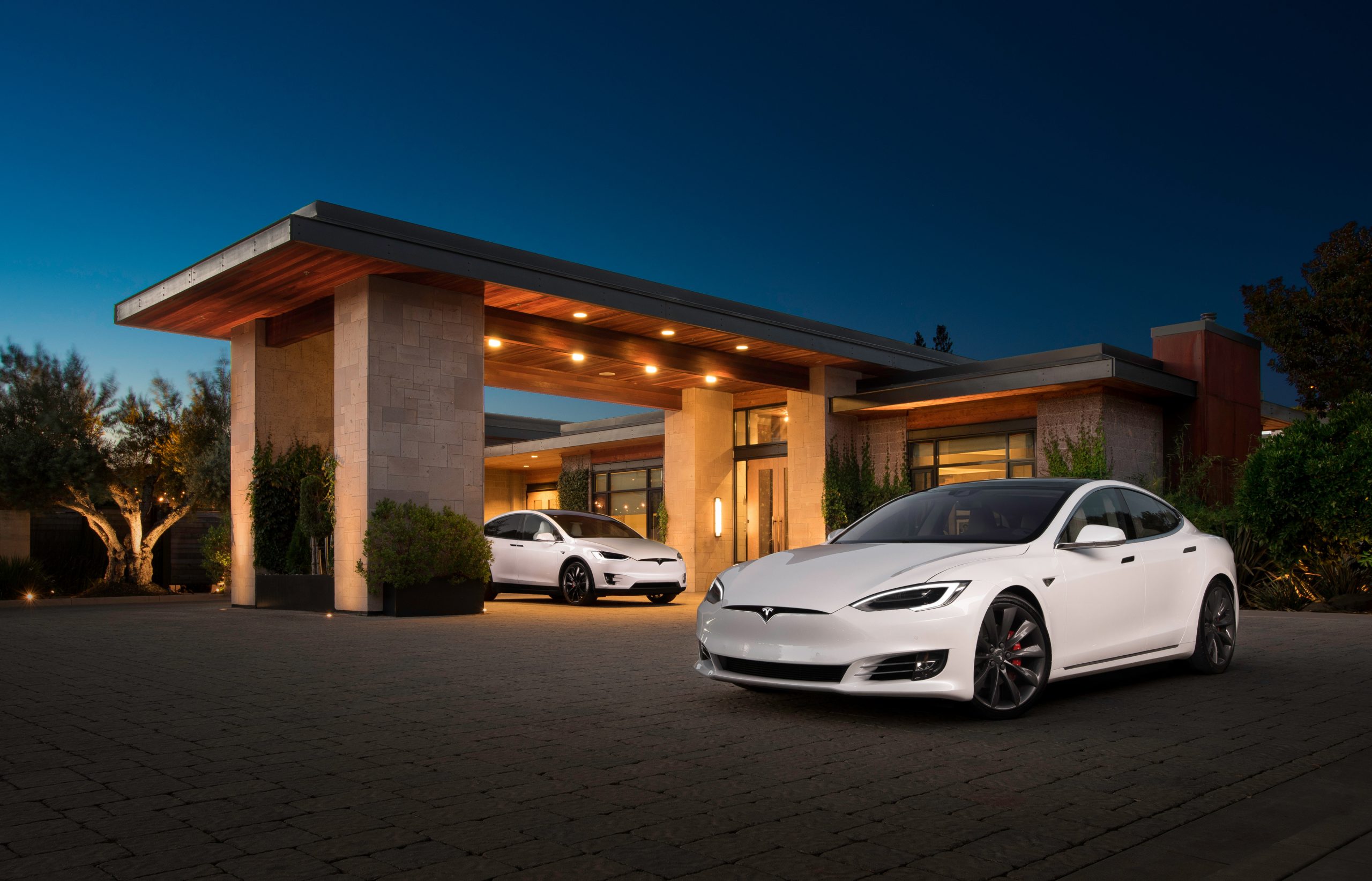 Tesla won the Highest Conquest Percentage award for the second consecutive year. The award relates to a brand’s ability to capture non-loyal sales and convert them to loyal customers. Tesla was able to capture 16% of eligible volume in the segments it entered.

Due to OEMs’ increasing investments in green technologies, IHS Markit added the Alternative Powertrain Loyalty to Make category. Tesla scored the highest in the new category with a loyalty rate of 55%, partly due to its BEV-exclusive lineup. The addition of the Alternative Powertrain Loyalty award suggests an ongoing shift in the global car market.

“We hear a lot of people talk about the next generation of buyers and how ‘everything’s changing,'” said IHS Markit automotive business line leader Joe LeFeir.

“This is nowhere more evident than in the loyalty rates we see with companies like Tesla. They’ve created a cult-like following of their brand, and it’s showing up in the way their consumers are coming back and staying loyal to them,” LeFeir said, according to Car and Driver.

According to IHS Markit’s associate director of industry analysis and loyalty solutions, Tom Libby, one of the key factors that engender brand loyalty are refreshed and redesigned models. In 2020, Tesla released the Model 3 refresh, which inspired a resurge of interest in the electric sedan. At the beginning of 2021, Tesla announced the release of the Model S Plaid/Plaid+ and the Model X Plaid/Plaid+, which has also revived interest in the flagship vehicles.

Tesla still has a few vehicles to produce in the next few years, including the Tesla Semi and the Cybertruck. There is also talk of Tesla releasing a car that is even more affordable than the Model 3 in China and Europe, which may increase the brand’s conquest percentage.