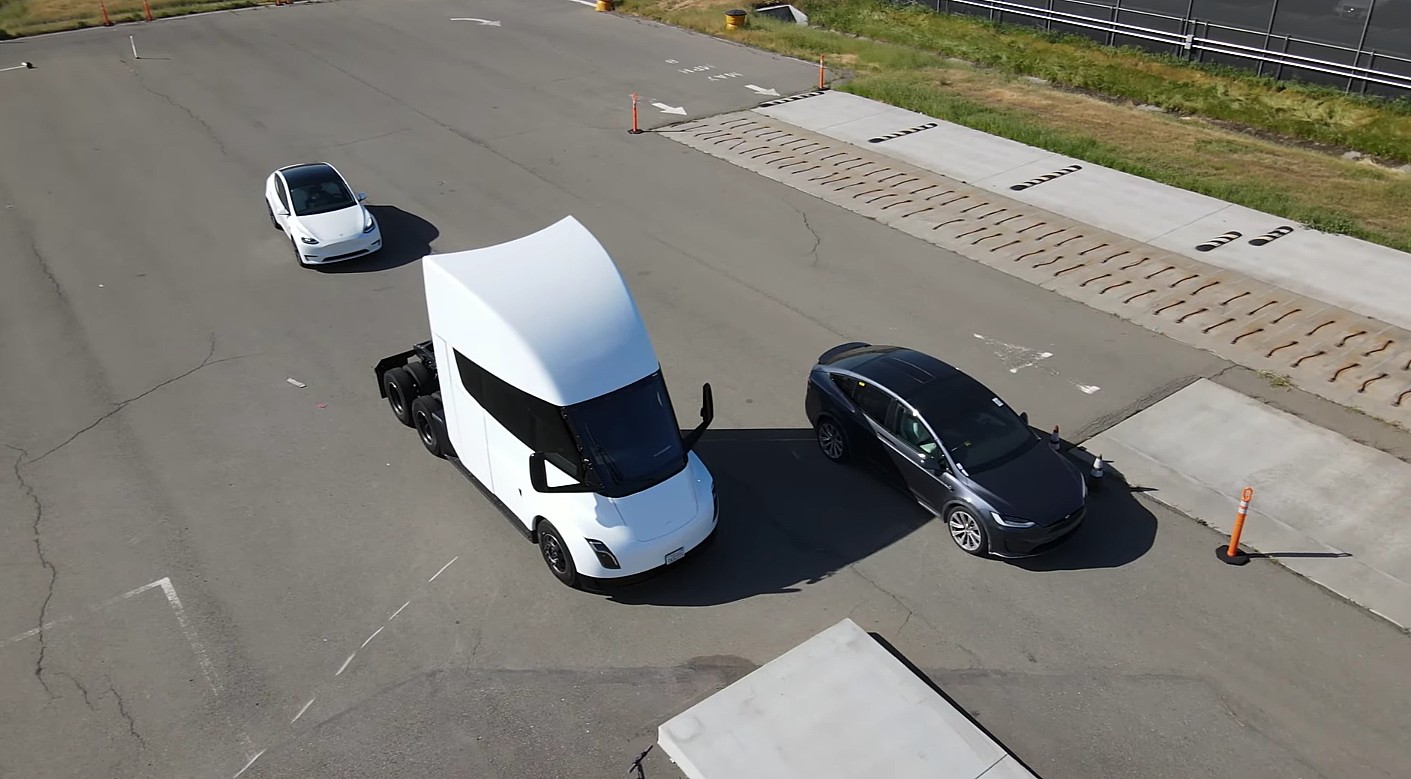 The vehicle was sighted during a recent flyover of Tesla’s Fremont Factory and 4680 battery pilot plant by drone operator Gabeincal. The Model X Plaid could be seen doing some straight-line runs in the video, before parking for a bit next to the Class 8 all-electric truck. 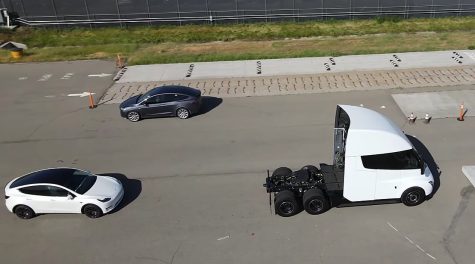 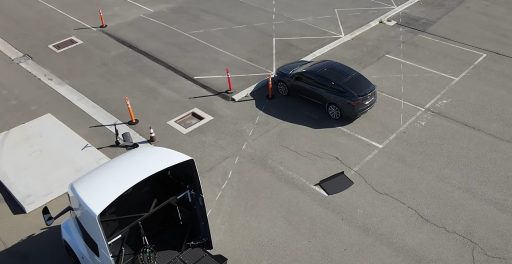 While the refreshed Model X did not seem to be fitted with the rear “Plaid” badging as per Tesla’s online configurator, the flagship SUV does have red factory brakes, which are only used in the EV maker’s top-of-the-line vehicles. The vehicle is also equipped with Tesla’s new 22″ Turbine Wheels, which are optimized for handling and high-speed performance.

Since the Plaid Model S and Model X were announced, sightings of the revamped flagship SUV have been pretty scarce. Most real-world sightings of the upcoming vehicles have so far involved the Model S, save for a few Model X refresh units that were spotted near the end of February. Those Model X refresh did not appear to be Plaid variants, as hinted at by their range-optimized 20″ Cyberstream Wheels. 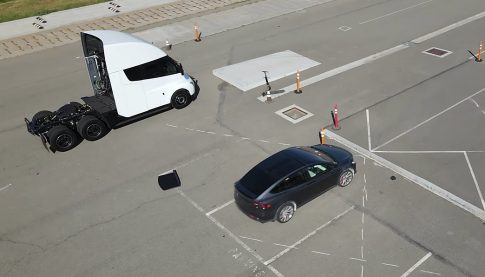 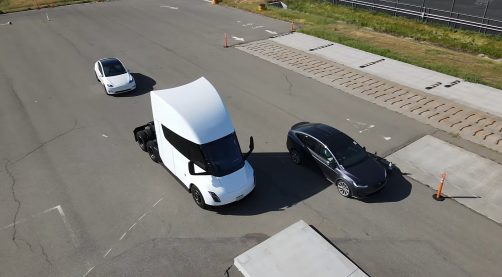 The Model S and Model X refresh were initially expected to begin deliveries in February, as per estimates from CEO Elon Musk. So far, however, the vehicles are yet to make their way to their reservation holders, though some have noted that VINs are already being assigned for Model S refresh units. Other reservation holders have also reported that their delivery dates have been pushed back as late as early Q3.

The Model X Plaid is a pretty understated monster. Priced just below $120,000 to start, the flagship SUV offers 330 miles of range, a 0-60 mph time of 2.5 seconds, and a top speed of 163 mph. The vehicle is also fitted with three electric motors that produce 1,020 hp, making it one of the most powerful and quickest production SUVs in the market today.

Watch the Model X Plaid run some tests at the Fremont factory’s track in the video below.