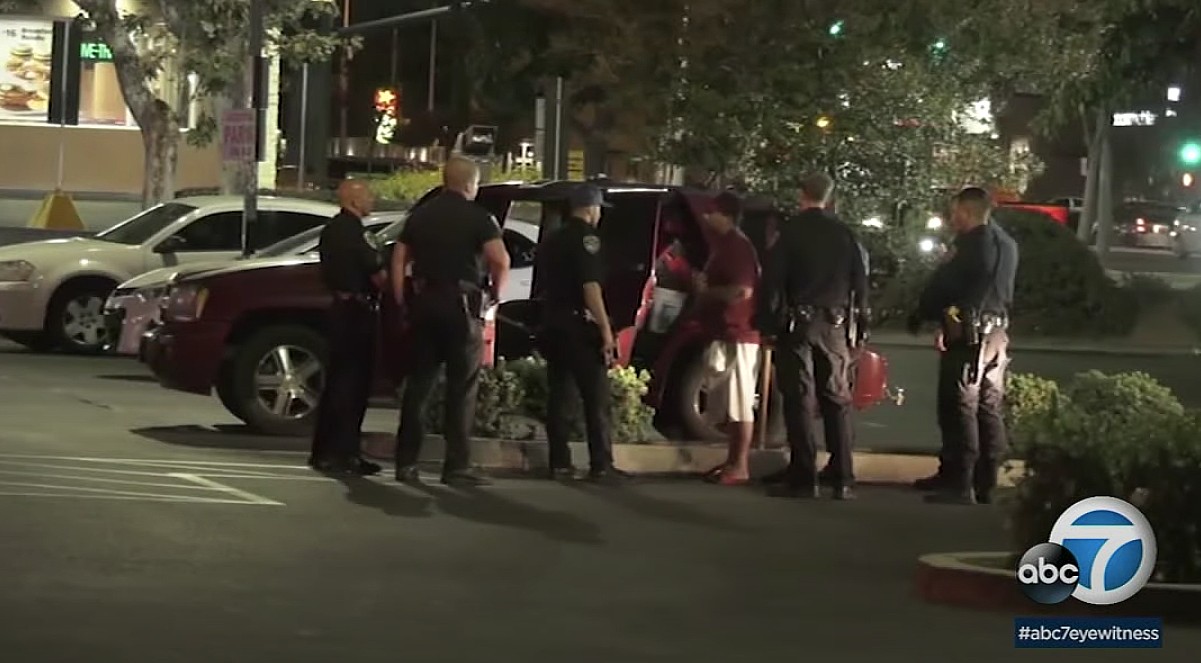 Anaheim resident Jesse Leal Rodriguez was recently charged with three counts of attempted murder and three counts of assault on a person causing great bodily injury, as per the Riverside County District Attorney’s Office. Rodriguez is suspected of being the man responsible for a string of attacks involving BBs shot through vehicles’ windows on freeways in the Riverside, Orange, and Los Angeles counties.

Authorities noted that they are not certain if Rodriguez acted alone or if he’s responsible for other shootings. However, since mid-April, about 100 vehicles have had their windows shot out by BBs in the Riverside, Orange, and Los Angeles counties. The incidents remain under investigation.

Rodriguez’s arrest was made possible with the assistance of Tesla’s in-vehicle cameras. On Tuesday, the 34-year-old decided to attack the all-electric car, with the Tesla’s driver reporting that his windows were shot out near the intersection of Hamner Avenue and Hidden Valley Parkway in Norco. But while the incident was frightening, the Tesla’s built-in cameras captured the image of the suspect’s vehicle—a red Chevy Trailblazer.

Partly thanks to the information from the all-electric car, Rodriguez was stopped by police near the 91 Freeway and Tyler Street since his vehicle matched the description of the vehicle recorded by the Tesla. The 34-year-old’s three attempted murder charges are for the Tesla’s three passengers. If convicted, Rodriguez could face up to 57 years to life in prison.

Rodriguez is currently being held on a $750,000 bail. His arraignment is scheduled for June 1. But considering that Rodriguez is suspected of being involved in other attacks, there is a good chance that he may see more charges filed against him in the near future. “The DA’s office anticipates more charges could be filed in the future,” the agency said.

Interestingly enough, this was not the first time that Rodriguez found himself on the wrong side of the law. He had previous convictions for carrying a loaded, unregistered firearm in public and participating in criminal street gang activity. He was sentenced to 32 months in prison in April 2013, though the California Department of Corrections and Rehabilitation stated that he was paroled in January 2015. He was discharged from parole in January 2018.

Watch a feature on Rodriguez’s arrest in the video below.