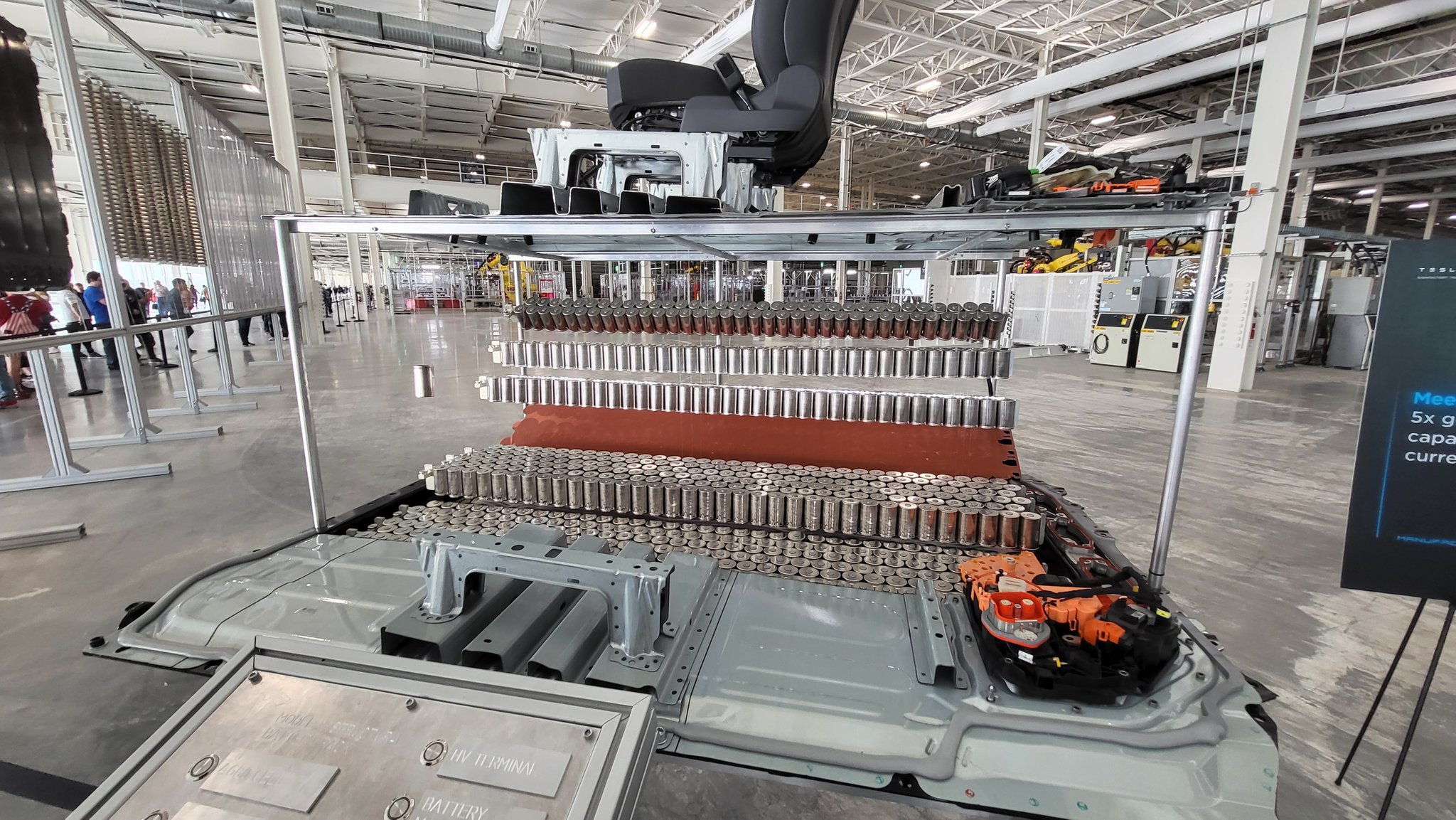 Amid the auto industry’s transition to electric vehicles, lithium powerhouse Australia needs to add capacity in refining and manufacturing to help the world meet its battery demand. This was according to Tesla Chair Robyn Denholm, who has served as the EV maker’s Chair since Elon Musk was forced to step down from the post in 2018.

“I can’t think of a technology that’s more important than lithium-ion batteries right now. To meet the challenge of climate change this entire industry needs to scale at sprinting pace,” Denholm said during the Australian Clean Energy Summit.

Australia is already a key lithium provider. The country produces about half of all unprocessed suppliers of the raw materials, according to a Bloomberg report. But despite its rich mineral wealth, Australia really only accounts for 7% of refined lithium supply. This, according to the Tesla Chair, suggests that Australia can do more to use its advantages in developing the production of specialist materials.

“Australia has the minerals — not just lithium — and also the know-how and many of the skills to capture the opportunity of this new energy era,” the Tesla Chair said.

The demand for electric vehicle batteries is substantial. Automakers from across the globe are preparing for an industry-wide shift to EVs, but to make this scenario possible, there has to be enough batteries to power the cars first. Tesla, for one, has stated that it is aiming for 3 TWh by 2030. That’s a lot of batteries, and Tesla is just one company.

“They must be strong standards. It’s no surprise that the cars on our roads are among the most polluting in the world. Australia currently accepts vehicles that the rest of the world doesn’t — they’re either too dirty or expensive to run,” Denholm.