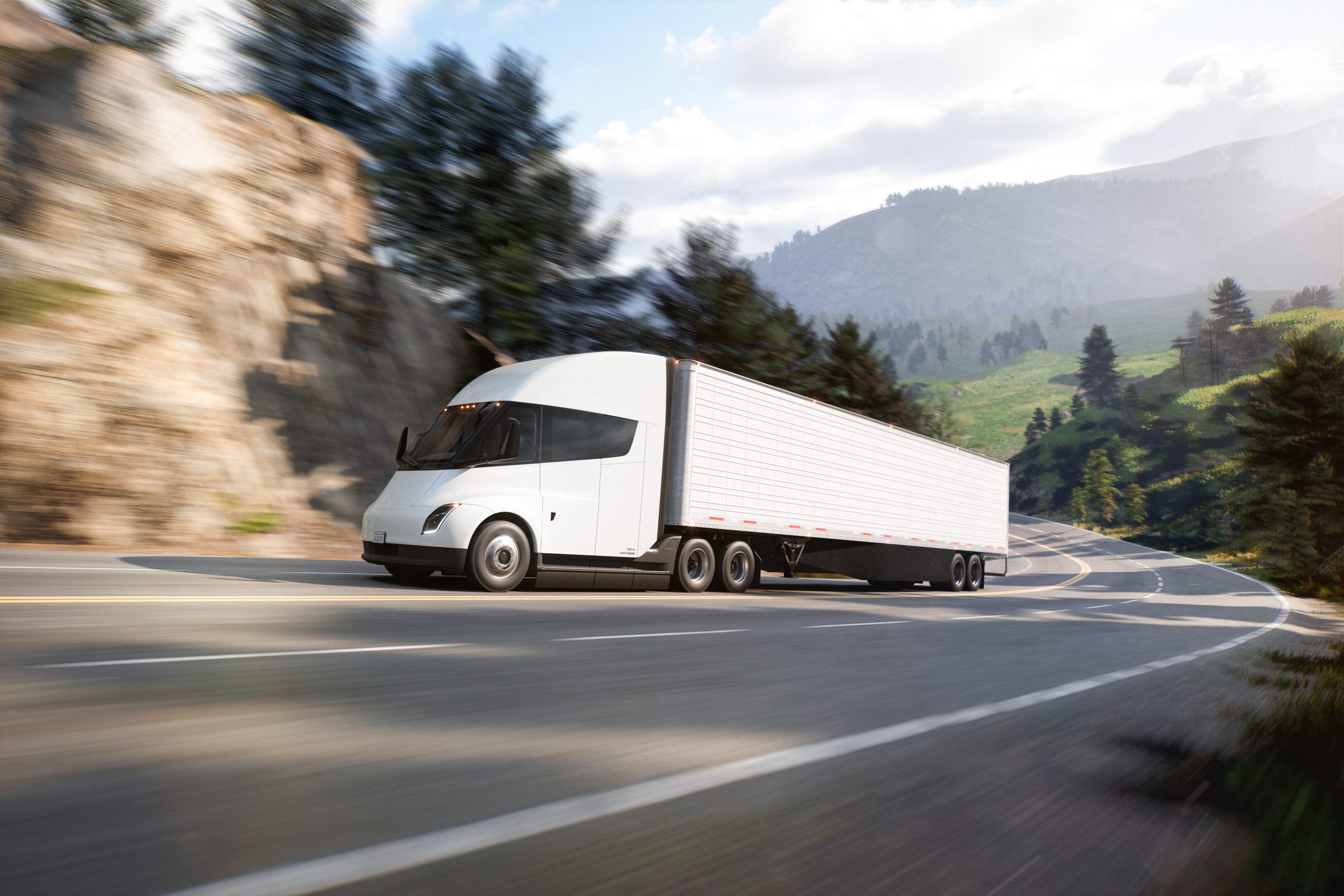 Tesla Chair Robyn Denholm said that it might produce 100 of its all-electric Class 8 Tesla Semi trucks this year during her remote testimony at a trial over Elon Musk’s payment package from Tesla. Tesla shareholder Richard Tornetta claimed that the pay package was set up with easy performance targets that Elon Musk could easily accomplish and that shareholders were misled into approving it.

During her testimony, she said that the goals tied to Elon Musk’s grants were “audacious” and highlighted Tesla’s operational forecasting as ambitious. An example she gave was the Tesla Semi. She pointed out that Telsa could produce 100 of the Tesla Semis this year, The Wall Street Journal reported.

In October, Tesla CEO Elon Musk and PepsiCo confirmed that Pepsi would begin taking deliveries of its first electric Semis on December 1, 2022.

PepsiCo preordered the Tesla Semi in 2017 after Tesla unveiled the truck and has been expecting delivery for a few years. Although Tesla announced in 2022 that it would delay the release of new products this year, it has been able to solve many of the challenges that have been hard on other companies, such as supply chain shortages.

The Tesla Semi was also given a green light by the U.S. Environmental Protection Agency (EPA), which told Teslarati that it assessed the Semi and granted it a Certificate of Conformity to enter the stream of commerce. The EPA granted Tesla the Certificate on September 29, 2022, and is valid until December 31, 2023.

Tesla plans to hold a delivery event for the Tesla Semi and will invite some of its retail shareholders through a random drawing.

“If you want to attend the Semi delivery event as a retail shareholder, please make sure you have a verified shareholder status on our IR website (unverified manual submissions are eligible if the paperwork is correct). We’ll be doing a random draw where 1 share = 1 entry.” Tesla’s head of investor relations, Martin Viecha, tweeted.