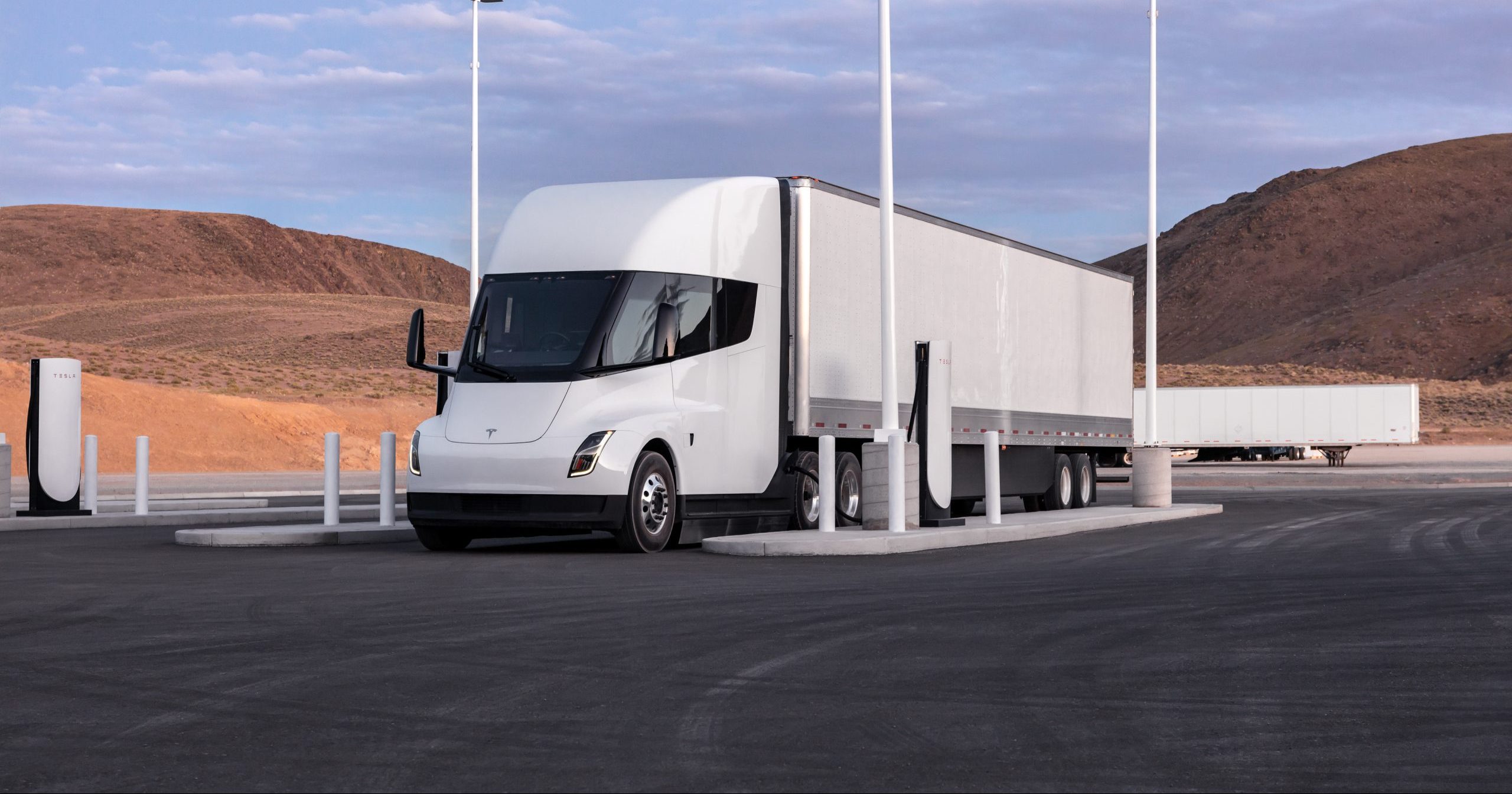 The Tesla Semi has officially landed the green light to be delivered to customers. The EPA confirmed to Teslarati that the Semi has been assessed by the agency and granted a Certificate of Conformity to enter the stream of commerce, something Tesla had not gained from the agency in previous years after announcing imminent deliveries in 2020 and 2021.

In early October, Tesla CEO Elon Musk said Semi deliveries would begin on December 1. After the company has claimed this twice in the past two years, some may have been skeptical that the truck would actually arrive in 2022.

However, the EPA granting the Semi a Certificate of Conformity means the vehicle can officially enter the stream of commerce, permission the company had not gained previously.

The EPA told Teslarati that the 2023 Tesla Semi has officially been granted a Certificate of Conformity, which was given to the manufacturer on September 29. The Certificate is valid until December 31, 2023.

Yesterday, we also reported that various Model S, Model X, and Model 3 trim levels had received Certificates of Conformity from the EPA for the 2023 model years.

Certificates of Conformity are granted by the EPA when a vehicle is confirmed to be conforming to the agency’s emissions and fuel economy requirements. “Every class of heavy-duty engines/vehicles and nonroad engines introduced into commerce in the U. S. must have a Certificate of Conformity, and they are valid for only one model year of production,” the EPA said.

Tesla announced in 2020 and 2021 that it planned to begin volume production and deliveries of the Semi. Battery constraints, parts shortages, and other issues related to the supply chain kept this from happening. Tesla had not previously applied for the Semi to be approved for a Certificate of Conformity based on the EPA’s list of approved heavy-duty vehicles. The EPA updates this list quarterly, and the Semi has never appeared on it. The EPA confirmed to Teslarati that the Semi would be added to the list of conforming heavy-duty vehicles in January 2023.

What the EPA Certification means for the Semi

Tesla has never gained a conformity certification from the EPA for the Semi, which is a significant indicator that the vehicle will begin deliveries soon. Even if Tesla does not deliver the vehicle to PepsiCo. on December 1 as it previously said and PepsiCo. confirmed, the company can officially use the Semi on public roads and deliver it to clients.

As of right now, the only reason Tesla would not deliver the vehicle to PepsiCo. on December 1 is if the vehicle is not built or there is a delay in the vehicle making it to its destination. With the EPA permissions, Tesla can officially begin deliveries at any point.

In the past, Tesla has said the vehicle would be delivered that year, only to be delayed. Don’t expect another drastic delay from Tesla that would delay deliveries further, as regulatory approval is finally official.

Tesla is expected to make the first deliveries of the Semi to PepsiCo. in Modesto and Sacramento, California facilities.

Teslarati obtained the Certificate of Conformity for the Tesla Semi, which is available below.