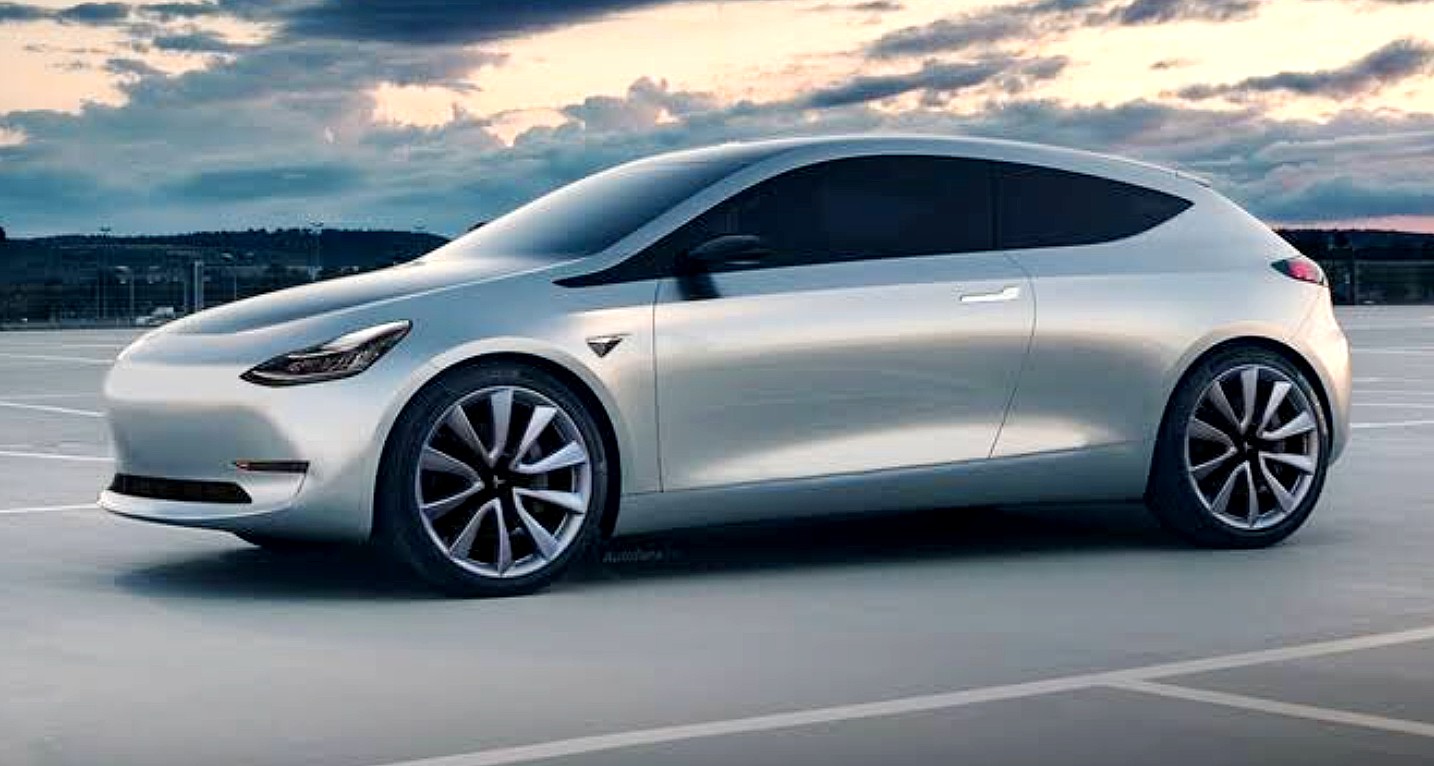 Tesla Chief of Design Franz von Holzhausen’s recent talk with select members of the Chinese media showcased several key insights from the esteemed executive. During his conversation, von Holzhausen touched on topics such as Tesla’s upcoming Design Center in China, the difference between vehicle design and art, the importance of fluidity, and why cross-departmental cooperation matters.

The Design Chief was asked a total of 12 questions during the video conference with Chinese media. Among these was an inquiry about Tesla’s planned Design Center in the country, which was announced earlier this year. While details about the upcoming facility have been pretty slim so far, the center is speculated to be tasked with the creation of an affordable vehicle that will be specifically designed for the Chinese market.

Franz also remarked that Tesla is a company that does not have a rigid design language. This could be seen in Tesla’s upcoming vehicles like the Cybertruck, which feature a design that is nowhere close to the theme adopted in the Model 3 and the Model Y. All three vehicles are futuristic in their own right, but the Cybertruck utilizes an almost brutalist approach, allowing it to optimize its durability.

For Tesla, von Holzhausen stated that the company looks at the best design plan for each vehicle individually so that every EV could be developed around its maximum potential. He also added that there is a difference between vehicle design and art, as the latter is something highly personal and the former involves solving problems while optimizing aesthetics. That being said, the Chief Designer highlighted that Tesla aims to design products that are the best in their class and featuring a design that can last the test of time.

Perhaps the most notable part of von Holzhausen’s talk, however, lay in his remarks about Tesla’s interdisciplinary approach. The executive noted that Tesla implements a high degree of cross-departmental cooperation, with the company requiring its designers to have engineering thinking and engineers being required to have a design concept. This allows Tesla to find solutions to problems quickly while creating products and vehicles that are unified and complete.

Tesla’s vehicles have become synonymous with the electric vehicle movement, and a lot of this has to do with the stellar work that Franz von Holzhausen and his team have done over the years. Tesla, after all, has pretty much become a household name, and future vehicles like the Cybertruck instantly became known across the globe. Based on the Chief Designer’s insights in his recent talk, it appears that Tesla’s bold strategies extend well into its design process, and this is something that could be expected in the products and vehicles that the company will be releasing in the coming years.