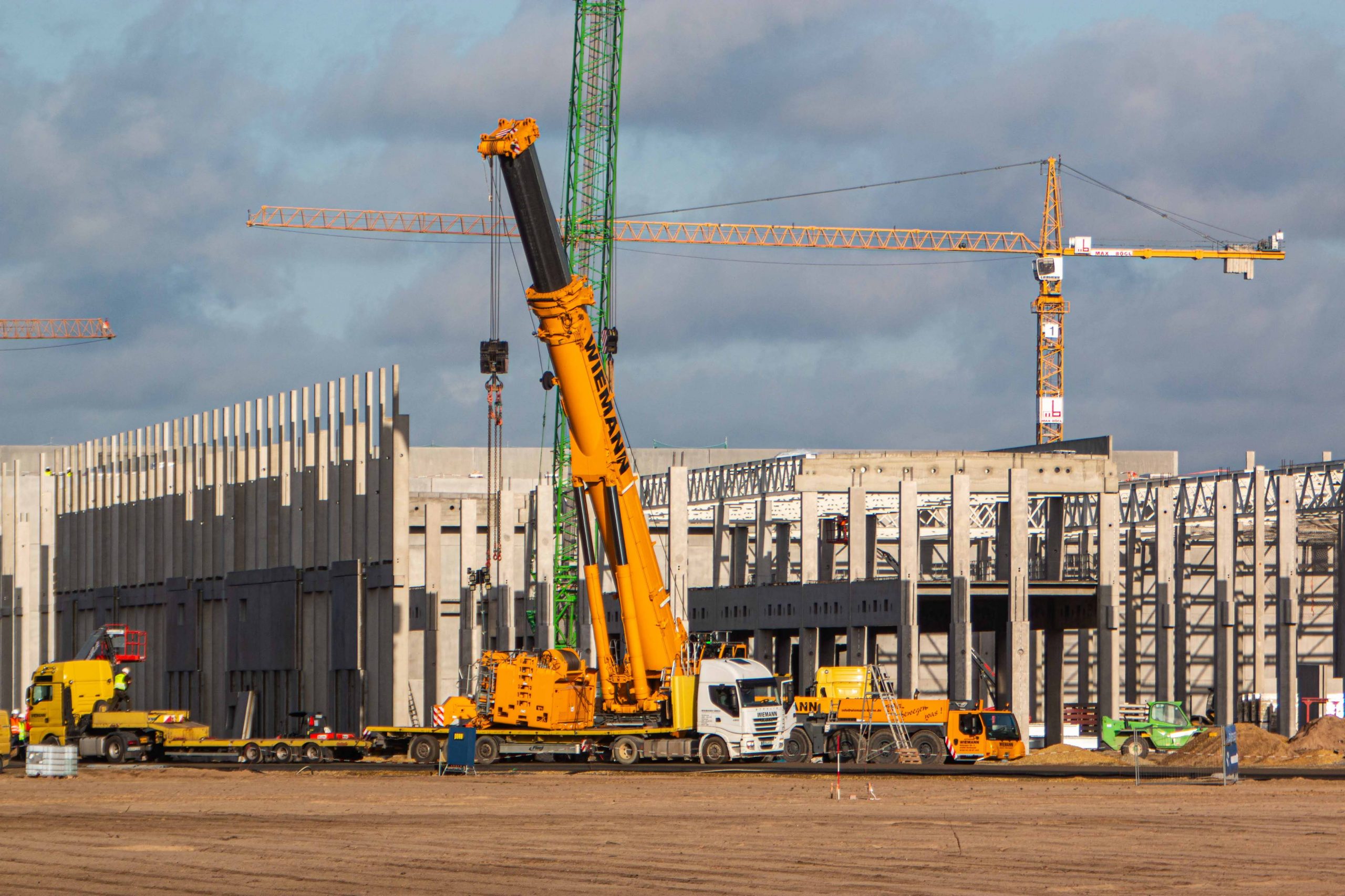 Tesla’s Gigafactory Berlin plans recently received both good and bad news, as the electric car maker received an official permit to install the facility’s paint shop. At the same time, Tesla may also be facing a new lawsuit from local environmentalists who are opposed to the company’s plans to clear an additional 82.8 hectares from the Gigafactory Berlin complex.

As noted in a recent report from Der Tagesspiegel, Brandenburg’s State Environment Agency has now issued an advanced permit for the installation of Gigafactory Berlin’s paint shop after the clearing of another 82.8 hectares of pine forest in the area. The section that is expected to be cleared is 17 hectares less than initially planned, and it is needed to lay the sewer line for the plant and to create storage areas for material, vehicles, and construction containers used in the EV plant’s buildout.

These plans have been met with pushback from two Brandenburg environmental associations, the Green League and the Nature Conservation Union. Michael Ganschow, managing director of the Green League, noted that “It all boils down to trying to legally prevent the clearing” of the area.

Ganschow highlighted that it’s not understandable why trees are already being felled for a planned sewer pipe whose permit has not even been applied for yet. Berlin environmental lawyer Thorsten Deppner, who represents both organizations, also requested evidence and documentation that protected animal species were relocated before the trees in the area were felled.

“My clients fear the occurrence of sand lizards and smooth snakes in hibernation in the root area of trees. I will have to recommend my clients to stop the felling… to protect these animals by means of temporary legal protection,” he said.

Deppner had already submitted a formal objection to the Brandenburg State Environment Agency’s approval for Giga Berlin’s additional tree-clearing activities earlier this week. If the objections raised by the groups end up being rejected, the environmental lobbyists are expected to take legal action against Tesla in administrative court. If this were to transpire, Tesla may end up risking some delays in its plans to start Gigafactory Berlin’s operations by next year.