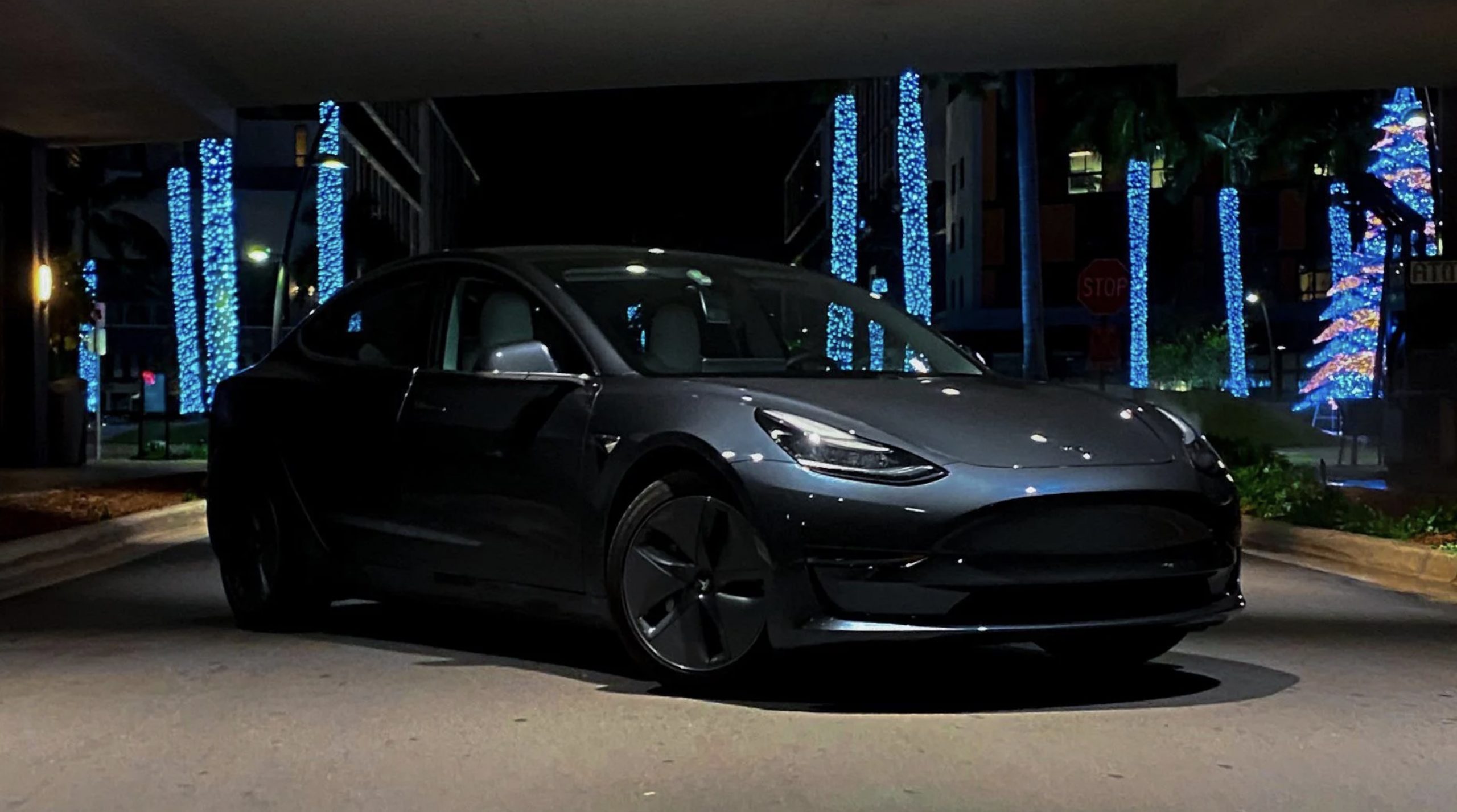 A Tesla Model 3 and its Autopilot system received the top rank, among a list of 11, in a test conducted in China by motoring group 42HOW. Overall, the Tesla Model 3’s advanced driver assistance system received a total score of 283 points, leading with a significant gap from the second-place holder, the BMW X5, which had an overall score of 208.

42HOW gave the cars scores for eight categories which are roughly translated below.

42HOW’s focus and categories seem appropriate for a test ranking automated driver-assist systems (ADAS) and each appear to hold the same weight in the total score. Consumer Reports and Euro-NCAP, in its first Assisted Driving Grading system, have scored Tesla’s ADAS using rather different metrics.

Tesla was unable to claim lost the top spot in Europe and North America in the past because some categories weighed more than others. Consumer Reports in United States ranked Tesla’s ADAS a “distant second” to GM’s Super Cruise, deducting numerous points over Autopilot’s lack of human monitoring features. The Euro NCAP and Thatcham Research in Europe heavily penalized Tesla for calling its ADAS “Autopilot,” resulting in Autopilot ranking 6th out of 10 systems.

With 42HOW’s rankings, the Tesla Model 3 scored highest in all the categories except for automatic parking and driving in congested roads. There have been a good number of Tesla users who have commented that the company’s Autopark feature still needs some work. The Tesla Model 3’s performance in congested roads may differ in each region. In China or other Southeast Asian countries, roads may be more congested than roads in North America and Europe.