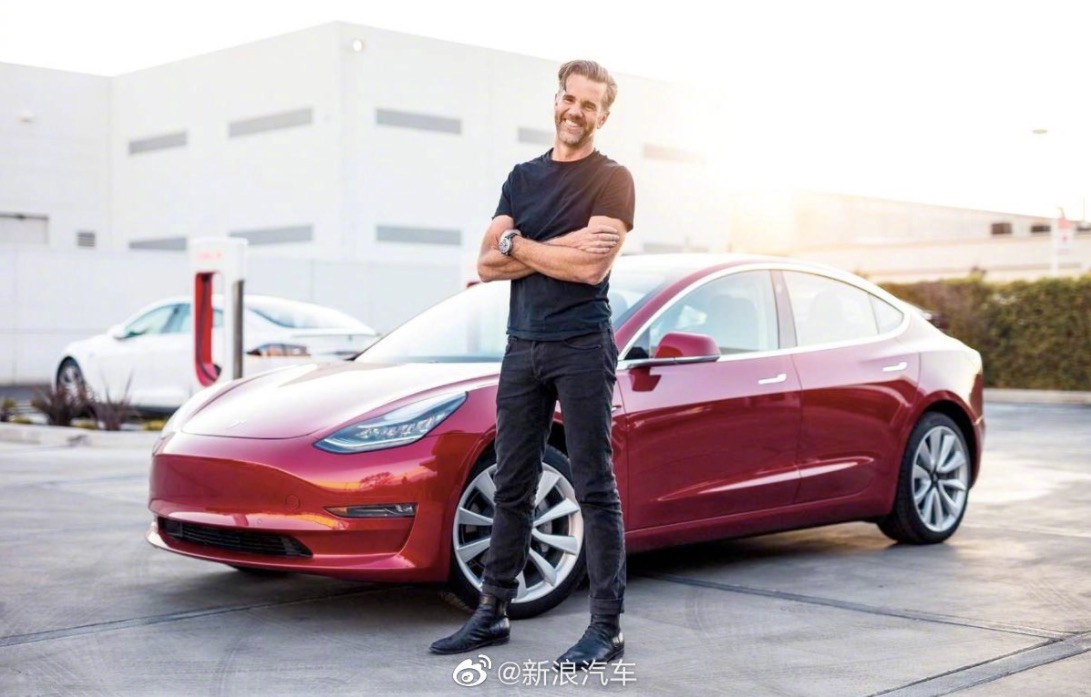 Tesla China recently announced a rare and cool online promotion featuring Chief of Design Franz von Holzhausen. As indicated in a Weibo post from the electric car maker, the Tesla executive will be addressing some inquiries from members of the social media site, and those that get a response will be receiving a special perk.

The electric car maker urged the online community in China to share their questions with the Chief Designer. To encourage members of the online platform, Tesla China noted that it would be giving away a “lucky bag’ to users whose questions were addressed.

“Want to know who ‘injects soul’ into Tesla’s design? Want to know how first principles complement design aesthetics? (Speak) with Tesla Chief Designer Franz von Holzhausen in the comment area and ask questions to Tesla’s Chief Designer! Maybe your question will be selected by Franz (and he will) answer it for you, and you will get a lucky bag,” the electric car maker noted.

The unique promotion from the electric car maker has received several responses from Weibo’s EV community. Among the most notable inquiries involved questions that focused on the unconventional dashboard of the Model 3, Tesla’s use of touchscreens instead of physical buttons, as well as the sleek lines of the company’s electric vehicle lineup. A number of questions pertaining to the Cybertruck were also brought forward.

Tesla is rapidly expanding its presence in China, thanks in no small part to Gigafactory Shanghai, which is currently producing the Model 3 and exporting some of its vehicles to Europe. The company is poised to release the next vehicle in its China-made electric vehicle lineup soon, in the form of the domestically-produced Model Y.