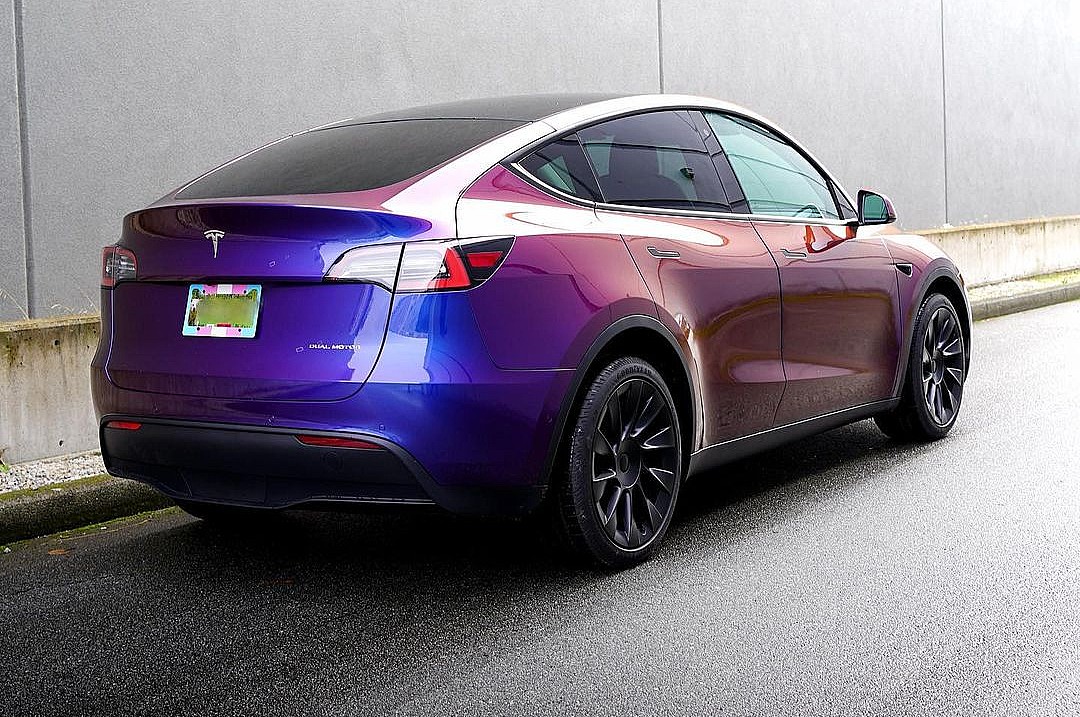 Tesla China continues to blitz towards the impending ramp of the Model Y in Gigafactory Shanghai, with the EV maker securing the necessary permissions to start selling the all-electric crossover in the country. The approval was published by China’s Ministry of Industry and Information Technology on its website on Monday.

Tesla applied for the Made-in-China Model Y’s sales permission earlier this month. The application comes amidst sightings of trial production Model Y around the country and within the Gigafactory Shanghai complex. With these developments in mind, it appears that Tesla China is poised to start delivering the Model Y to customers in early 2021.

As observed by Tesla owner-investor @Ray4Tesla, the Made-in-China Model Y has also been included in the 12th batch of New Energy Vehicles (NEVs) that are recommended by the country. The all-electric crossover is also poised to be exempted from purchase taxes, which stand at about 10%.

Assuming that Tesla is also able to secure a production permit for the Made-in-China Model Y, the electric car maker could very well start a serious ramp of the vehicle’s production soon.

With the Model Y entering the Chinese EV market, the reach of the electric car maker in the country would likely see a boost. The Model Y, after all, is a crossover, which competes in a segment that is far more popular and lucrative than the sedan market, which the domestically-produced Model 3 competes in.