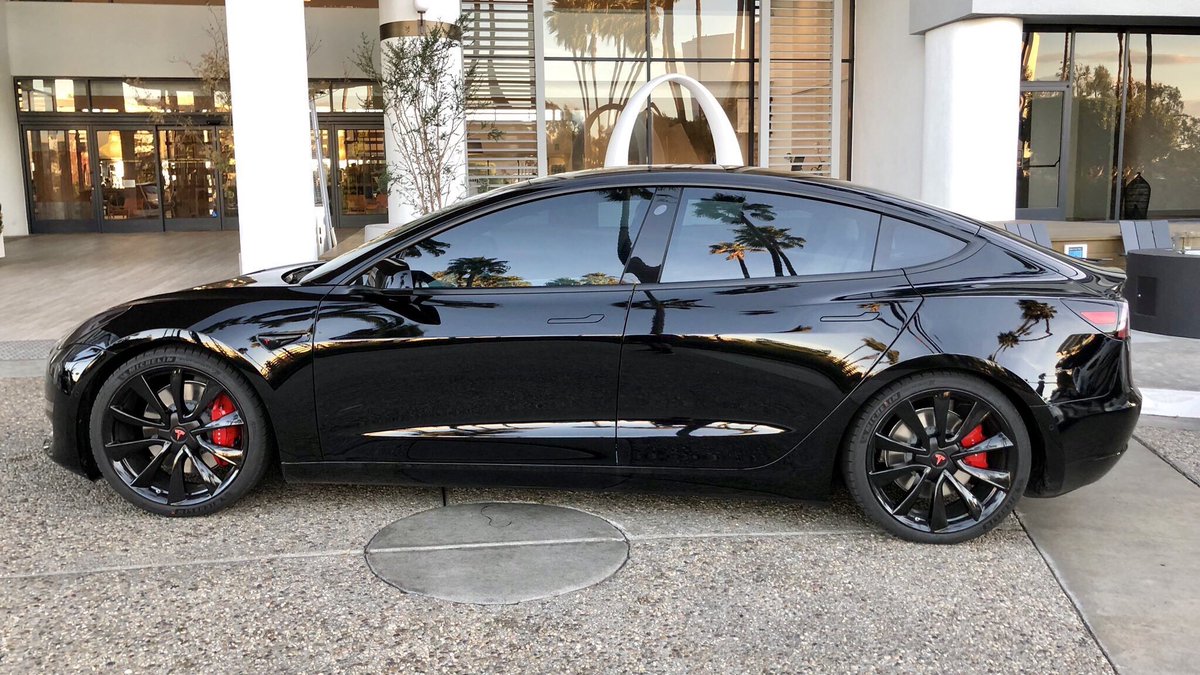 Tesla China has submitted a filing for the Model 3 to equip a chrome delete package, bringing on rumors that the company is preparing to streamline the production process of the Model Y crossover.

Tesla submitted the filing with the Ministry of Industry and Information Technology, which handles registrations of new vehicles and changes with existing ones.

Because Tesla was changing the cosmetic look of the Model 3, the company had to file an application with the MIIT.

The photos that Tesla submitted show a Model 3 equipping a standard chrome delete package that would cover the external cameras, the underside of the rearview mirrors, the door handles and trim.

The chrome delete appearance is popular among Tesla owners in general, and many drivers have used it to change the look of their vehicles since it has become available. Owners who are interested in aftermarket modifications to their Tesla EVs have spent more than $1,000 for the option to remove the chrome appearance from their vehicles.

Tesla then made the chrome delete package standard on the Model Y. Whether it was because of the demand for the look from owners, or Tesla wanted to try it out on their own is unknown. However, Tesla China is prepared to apply it to the Model 3 now as it begins preparations for the first production push of the Model Y crossover.

Construction crews have been working on an expansion of the Giga Shanghai facility for several months. This expansion, known as Phase 2, will produce the variants of the all-electric crossover for the Chinese market. However, Tesla’s modification to the Model 3 could be to prepare for the Model Y, as the two vehicles share a large number of similarities.

It has been reported on several occasions that the two cars share 75% of the same parts. This fact would increase the possibility that Tesla is preparing for the production of the Model Y now, especially considering it is planning to begin manufacturing the vehicle at the beginning of 2021.

Tesla has put an increased focus on manufacturing efficiency throughout its production process. During the Q2 2020 Earnings Call, Tesla CEO Elon Musk stated that the company has been looking for more ways to save time and make manufacturing more efficient.

While preparing for a relatively simple cosmetic adjustment may only save a few minutes, this could be an exponential gain for Tesla’s manufacturing in China. Demand continues to increase across the world, and saving a few minutes during the production of the vehicle could lead to an increased build-rate of its cars.