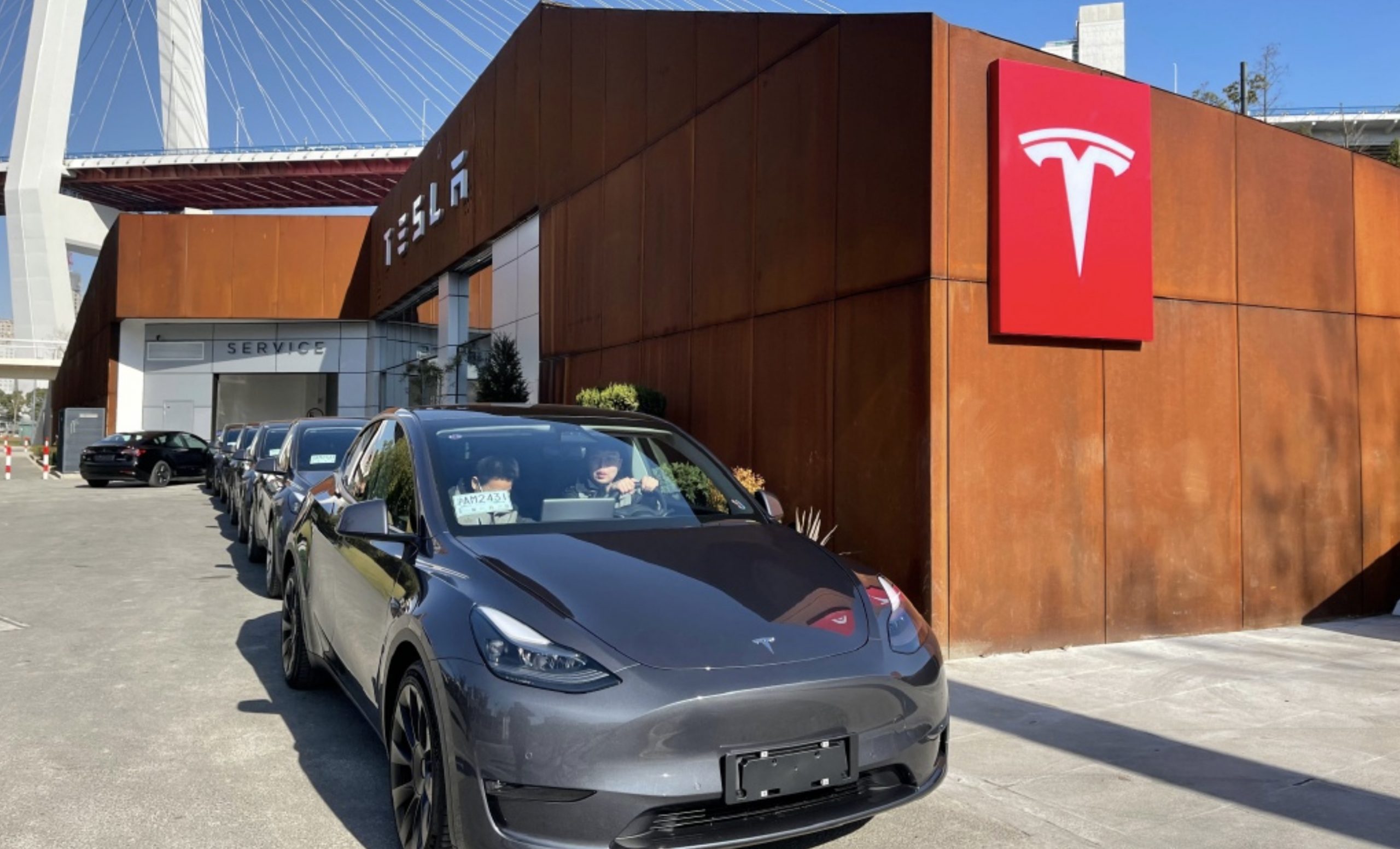 Tesla Model Y deliveries in China will gradually begin this month, according to the VP of External Affairs Grace Tao. The update was posted by the executive in Weibo, a local Chinese social media platform.

Delivering the Made-in-China Model Y to customers this month allows Tesla to hit its stride with the EV crossover’s rollout and start the first quarter out strong. Starting deliveries this month means early Model Y customers will receive their vehicles before the 2021 Spring Festival/Chinese New Year celebration, which will begin on February 12.

The Tesla Model Y was formally launched in China earlier this month, and it was received warmly, thanks in part to updates on the vehicle’s price. The Model Y promptly attracted large crowds of people to Tesla’s stores across the China. And not long after the vehicle was made available, Tesla China’s official website crashed due to the influx of orders for the all-electric crossover.

Updates from the local EV community and Tesla’s official website in China quickly suggested that the vehicle is already sold out for the next few months. A Tesla representative from the Shanghai Taiguhui Store reportedly noted that Model Ys ordered in January 2 to January 3 are already poised for delivery in February. Orders placed following those dates will be delivered around March at the earliest.

Tesla is currently laying the groundwork for a Model Y ramp in China this year. This is hinted at by the company’s aggressive Supercharger expansion, which recently saw a 30% growth in just over 41 days. The Supercharger Network’s ramp in China will ensure that the country’s growing number of Tesla owners can take long trips with the support of a robust, reliable, and affordable charging network. Flyovers at Gigafactory Shanghai also show more and more Model Y being produced at the EV manufacturing plant.

Watch a recent flyover of Tesla’s Gigafactory Shanghai in the video below.