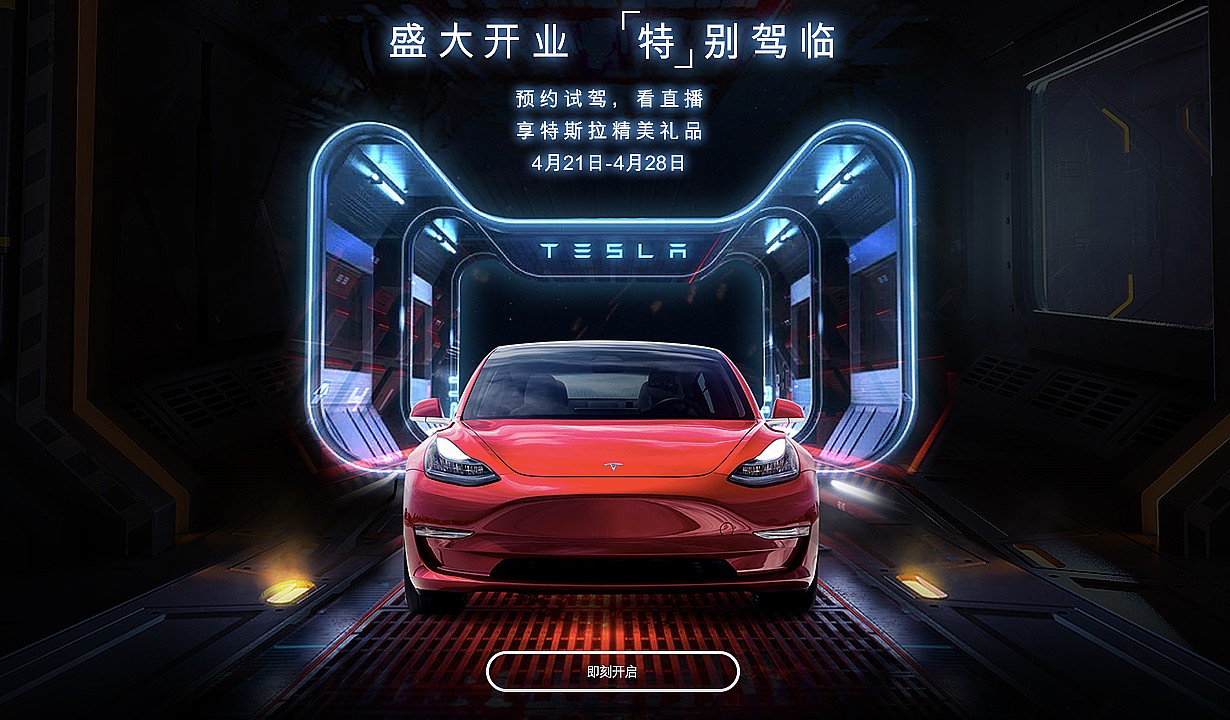 Taobao operates almost identically to Amazon.com. Products are available through a variety of vendors who fulfill orders. However, some companies choose to sell their products on the site to consumers directly, and Tesla has taken the route to fulfill requests to Chinese customers that wish to purchase accessories for their vehicles.

While the official Tesla shop offers plenty of accessories and collectibles for Tesla fans, items cannot be shipped outside the United States or Canada. The limited shipping range spelled trouble for international shoppers who may be interested in sporting a Tesla T-shirt directly from Silicon Valley or a new set of floor mats for their Model 3.

Fortunately, Tesla appears to have recognized this issue and decided to open a new store for its Chinese customers. The site went online on Thursday, April 16, and currently offers accessories for the Model 3, Model S, and Model X. Interestingly, customers can also schedule test drives of any presently available Tesla vehicle through the online shop.

Tesla has become a formidable presence in China over the past year. After the company broke ground on its first vehicle production plant in Shanghai in January 2019, Tesla began producing its first Chinese built Model 3s in October of the same year. In December, the first Made in China Model 3s were delivered to employees, with public deliveries starting in January 2020.

Since then, the plant has produced and fulfilled thousands of orders as the Model 3 made its way to becoming the most popular electric vehicle in the Chinese market. In March, Model 3 registrations topped 12,000, exhibiting a 450% increase compared to February’s numbers, which barely peaked over 2,500. February’s figures were due to the company’s shutdown of the Giga Shanghai facility amidst the COVID-19 pandemic.

As Tesla’s brand became more well-known, the demand for apparel and accessories among the company’s Chinese owners and enthusiasts has become undeniable. As demand and popularity for the company’s electric vehicles grows, it was only a matter of time before the electric car maker needed to expand its online presence in China.