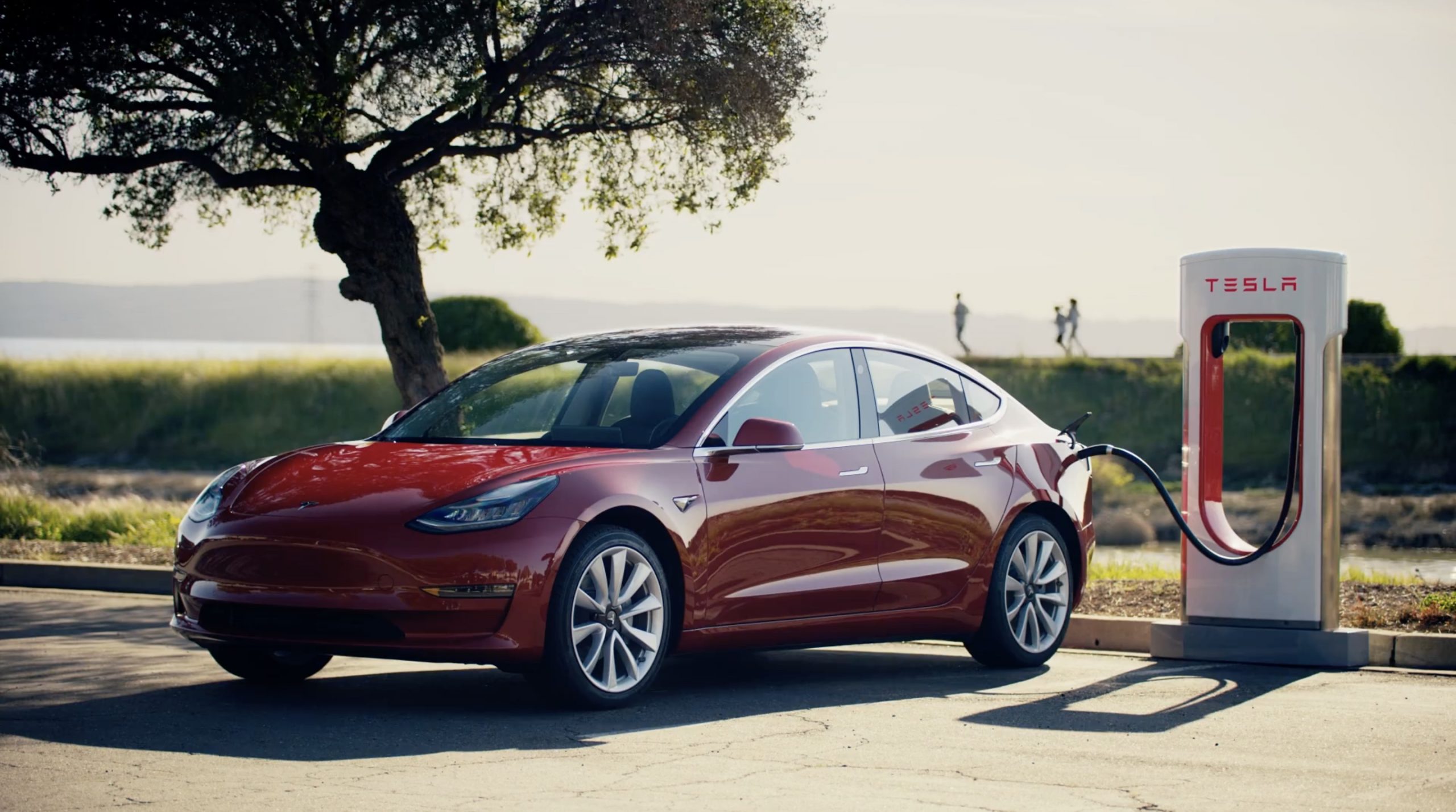 According to an announcement by the Tesla China Supercharger team via Weibo, a total of 48 V3 Superchargers went online on December 14 in Ningbo. Out of the 48 stalls opened that day, 39 were located underground. The Supercharger team invited people to check out the stations during their free time.

Tesla China has been ramping the growth of the local Supercharger network for some time now. Earlier this week, Tesla China opened its 700th Supercharger station at the Badaling Ski Resort in Beijing.

The Supercharger team in China seems determined to open more stations in the country soon, specifically in niche areas. Recently, the team announced the next version of its “road charging book.” The team invited Tesla owners to recommend their city for the book.

“Come and share your travel experience and beautiful city views with us. Let more people know about your city and help them have a better travel experience,” the team noted on Weibo, according to a rough translation.

The rapid growth of the local Supercharger network, and the publication of the destination charging book, suggests that Tesla China wants to encourage drivers to travel and take their vehicles on the road. The more Tesla vehicles travel throughout the country, the more data the EV manufacturer can collect for its local Full Self-Driving suite.

Check out a video from the Tesla China Charging team below.